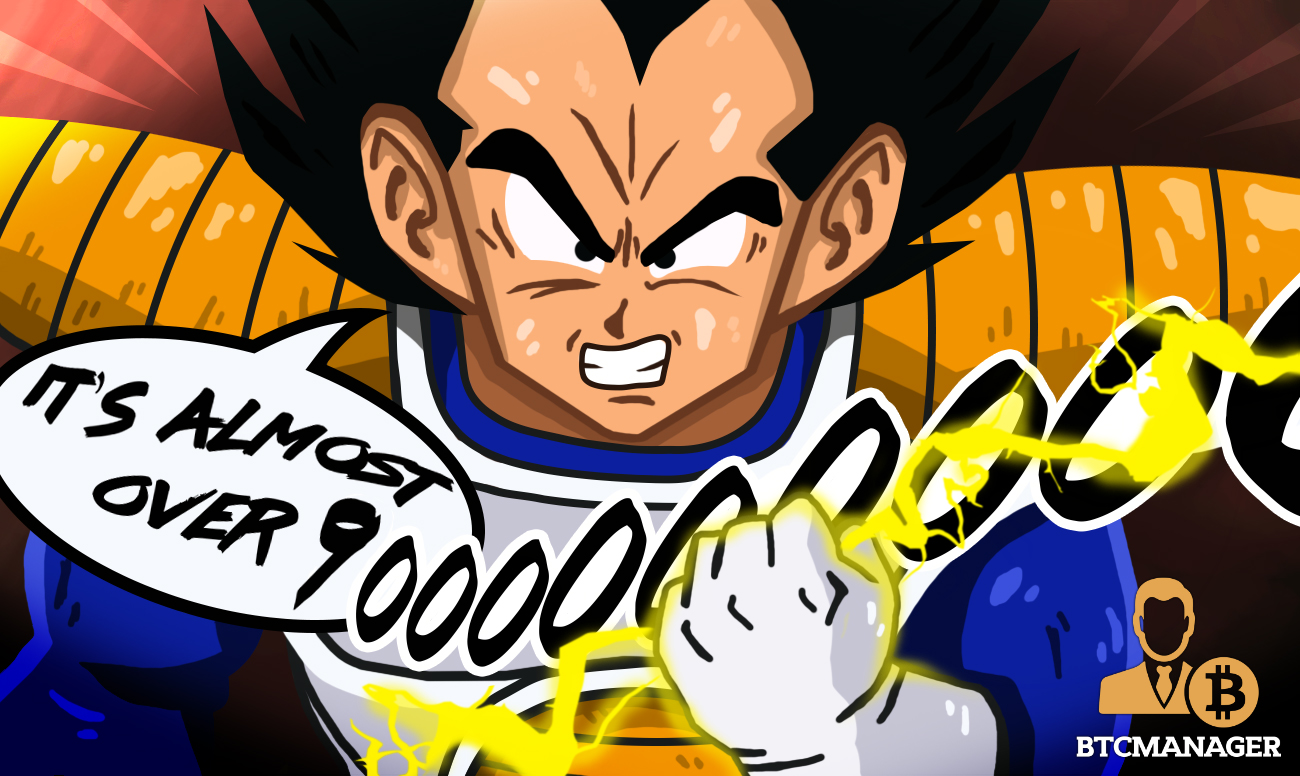 The Bitcoin Network hash rate is currently on the path to reaching 90 quintillion hashes per second. Bitcoin’s computing potential has been increasing steadily since a massive decline at the back end of 2018 during the Bitcoin Cash “hash war.” Also, some commentators predict that the BTC price will soon respond positively to increasingly positive developments in the network fundamentals.

Data from Blockchain.com shows the current Bitcoin Network hash rate at 87.8 quintillion hashes per second (87.8 million terahashes per second — TH/s). This figure represents a 25 percent increase in computing power deployed on the Bitcoin blockchain within the space of one week.

Hash rate refers to the amount of computing power used to secure the network. It is a metric that determines the level of security in the Bitcoin Network.

Throughout 2019, the Bitcoin hash rate has continued to increase, setting successive all-time highs. There is now 10 times more computing potential expended on the network per second than there are grains of sand on the planet.

The continued growth in the Bitcoin hash rate forms part of the narrative of massive improvements in fundamentals for the top-ranked cryptocurrency. Other metrics like difficulty, number of active addresses and miner revenue have also experienced similar growth.

Back in July, BTCManager reported that the network hash rate had clocked its fastest 30-day growth. At the start of August, the total per second computing potential crossed 80 quintillion h/s and could potentially top 100 quintillion h/s before the end of September if the trend continues.

The increase in hash rate points to an influx of more mining nodes to the network. This represents a trend reversal from late 2018 when there were fears of a Bitcoin mining death spiral.

Several commentators like Tom Lee of Fundstrat and Max Keiser have consistently espoused the notion that positive fundamentals will create a tailwind for upward bitcoin price growth. Tweeting on Wednesday (September 4, 2019), Keiser alluded to the fact that increasing hash rate will push the BTC price upward.

There are suggestions that there will be a major slide to the mid-$8,000 price range due to unfilled CME futures gap.