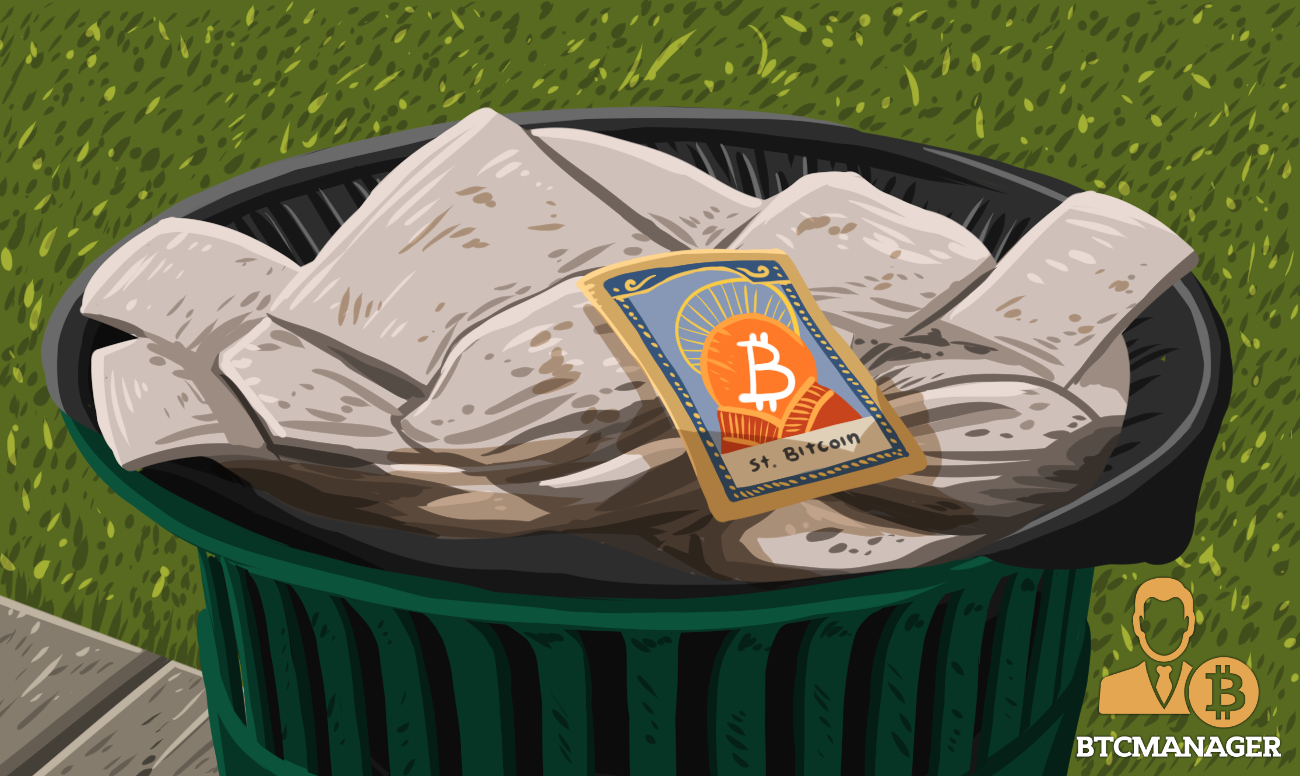 The massive price manipulation in the cryptocurrency trading market affects both investors and authorities alike. While the former loses money, the latter finds price volatility the chief nemesis of the rising asset class. The absence of a central body tracking such illicit behaviour causes the sector to be mistrusted as a whole.

Tyler Moore and Neil Gandal, researchers at the University of Tulsa and Tel Aviv University respectively, think deliberate price manipulation causes the broader populace to view cryptocurrencies in a bad light. As stated on The Conversation on June 26, 2018, the cybersecurity experts revealed findings of their “several-year-long” research, relating fraudulent cryptocurrency market activity to the rise and fall of several digital assets.

The publication singled out Bitconnect, a devious cryptocurrency with all elements of a ponzi scheme that was widely publicized on social mediums. Bitconnect was once the seventh largest cryptocurrency by market cap, but fell to a few dollars after allegations of its fraudulent activities were brought to light and its promoters were served court orders.

Currently available on a few questionable exchanges for $0.4, Bitconnect traded at $450 in December 2017 and contributed to investors hundreds of millions of dollars and eroding trust in legitimate cryptocurrencies.

The U.S. Justice department launched a criminal investigation in May 2018 to look into the matter from an official perspective, clearly indicating the problem of wash-trading was more than an amatuer retail trader’s fascination.

The Size of Cryptocurrency Fraud

Compared to the size of the global stock market, which runs into the $100 trillion mark, the cryptocurrency market is valued at $246 billion at the time of writing, making it a drop in the bucket of traditional finance.

However, cryptocurrencies are largely used as speculative vehicles instead of a means-of-payment, which leads to a market heavily influenced by emotions, fraud, rumours, and artificial price inflation rather than true demand. Additionally, the market largely consists of euphoric investors without the strategy or experience of a traditional financial setting – adding to the asset’s infamous volatility.

Moore and Gandal research cite Mt.Gox’s bitcoin tragedy in 2013 in their paper “Price Manipulation in the Bitcoin Ecosystem,” and claim to have linked suspicious account behaviour from two supposed “trading bots” – Willy and Markus.

Allegedly, Markus reported ghost trades to investors and increased the trading volume, while Willy purchased huge bitcoin orders from customers and disallowed customers from withdrawals. In January 2017, Mt.Gox CEO Mark Karpeles confirmed this development, and the use of Willy.

Euphoric Rise in 2017 was Manipulation

Investors and media outlets around the world widely reported the price rise of bitcoin (BTC) from $1,000 in 2016 to over $20,000 in December 2017, authorities and researchers voiced the absence of any logic behind the massive bull run.

John M. Griffin and Amin Shams, finance professors at the University of Texas, released an SSRN research paper in June 2017 which concluded “price manipulation likely led to more than 50 percent of the meteoric rise in bitcoin in 2017.” The paper linked the flow of bitcoin and Tether, a controversial digital stablecoin, with the increase in the pioneer cryptocurrency’s price.

Besides, the paper stated lessers-known altcoins with low trading volumes were much likely to be manipulated.

Moore and Gandal commented on the market’s direction moving forward:

“The challenge for investigators and others in detecting price manipulation today is that there isn’t sufficient transparency about trading patterns of individuals, as there is in more regulated assets like stocks and bonds traded on stock exchanges like the Dow Jones and Nasdaq. In our research, we were fortunate to have internal trading data made public following Mt. Gox’s collapse. We do not have the same luxury today.”

To conclude, the researched called for increased cooperation between cryptocurrency businesses and financial authorities to ensure the growth of the digital asset market.