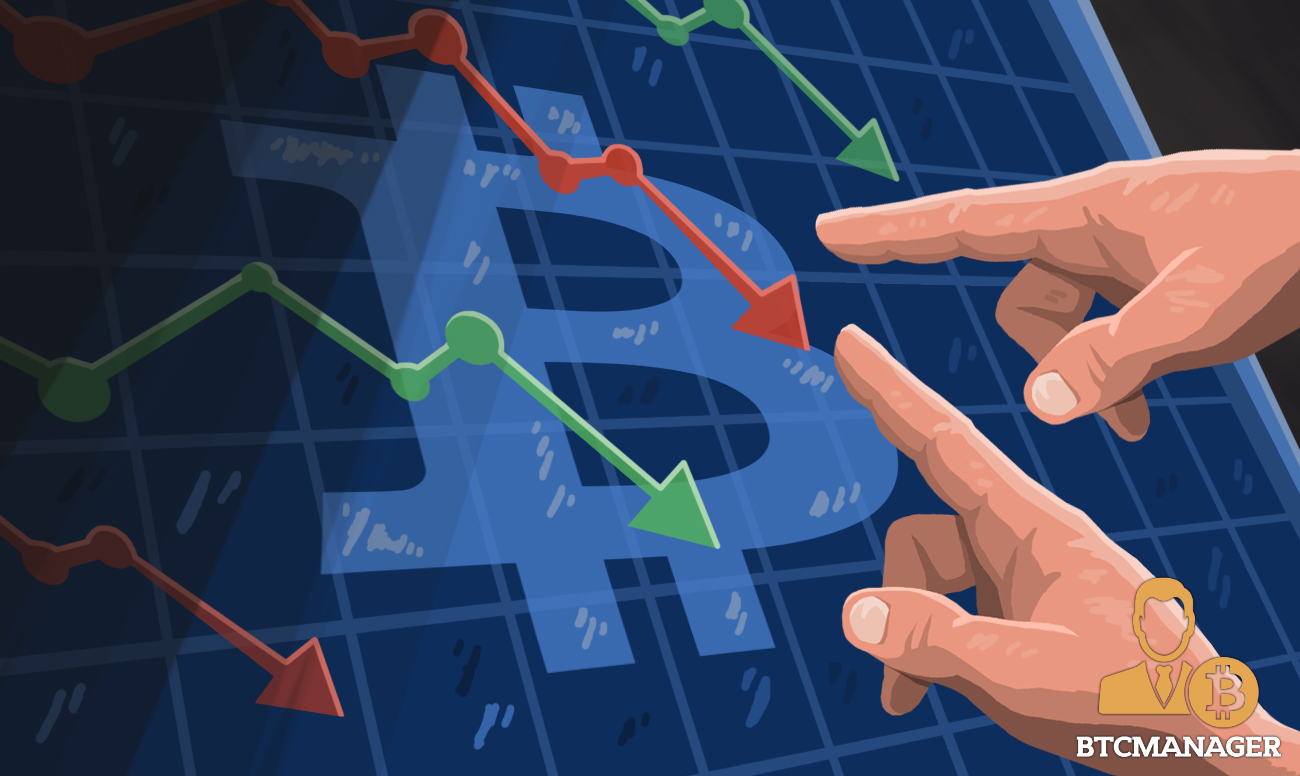 The volume of Bitcoin positive sentiments on the popular microblogging platform Twitter has faced a decline since the BTC’s third halving event in May 2020. This could be as a result of the price of Bitcoin not reaching the expected surge following the halving.

According to a tweet by crypto analytics firm Santiment on Monday (June 29, 2020), data revealed that bitcoin sentiment on Twitter peaked at 781.5 during the halving of the flagship crypto. However, the positive mentions on the social media platform seem to have dipped afterward, with sentiments dipping to 327.0

“Positive vs. negative scores of mentions on #Twitter over the past year indicate a sharp drop in $BTC positivity in particular since its peak of a 781.5 on May 12. #Bitcoin’s positive mentions are creeping close to a year-low positive score, now at 327.0”

Positive vs. negative scores of mentions on #Twitter over the past year indicate a sharp drop in $BTC positivity in particular since its peak of a 781.5 on May 12. #Bitcoin's positive mentions are creeping close to a year-low positive score, now at 327.0 https://t.co/MTe35Rd5bo pic.twitter.com/EF8ePzOI0P

Previously, various social media indicators like tweet volume, Reddit comments, etc., have signaled bullish sentiments among traders. Back in May 2020, famous writer of the Harry Potter Series, J.K. Rowling tweeted that she needed more understanding about Bitcoin. The tweet blew up, with explanatory responses from the Bitcoin community and crypto heavyweights like Vitalik Buterin and Justin Sun.

Prior to BTC’s third halving, BTCManager reported back in April 2020 that sentiment was on the rise, with the words “Bitcoin halving” trending on Google globally. In the same month was reported that the number of bitcoin retail addresses rose since February 2020, reaching an all-time high (ATH) of over 3 million.

However, the fall in Bitcoin tweet volume could likely be as a result of failed expectations among traders who believed that Bitcoin price will make a bull run post halving. But such expectations are contrary to historical trends. The second halving that occurred in 2016 did not trigger a price surge until December 2017, when the price of Bitcoin set an ATH of nearly $20,000.

The noticeable dip in Bitcoin social media sentiment has come at a time of considerable stagnation in the price action of the largest crypto by market capitalization. After recovering from the events of Black Thursday (March 12, 2020), the BTC price has been unable to hold the $10,000 mark.

Amid this sideways price action, some pundits say BTC may drop to the $8,600 price level with any major surge above $10k unlikely. The summer months have historically been the worst for Bitcoin in terms of price performance. With U.S. stocks already reeling from fears of another spike in COVID-19 cases, BTC may see another price drawdown.