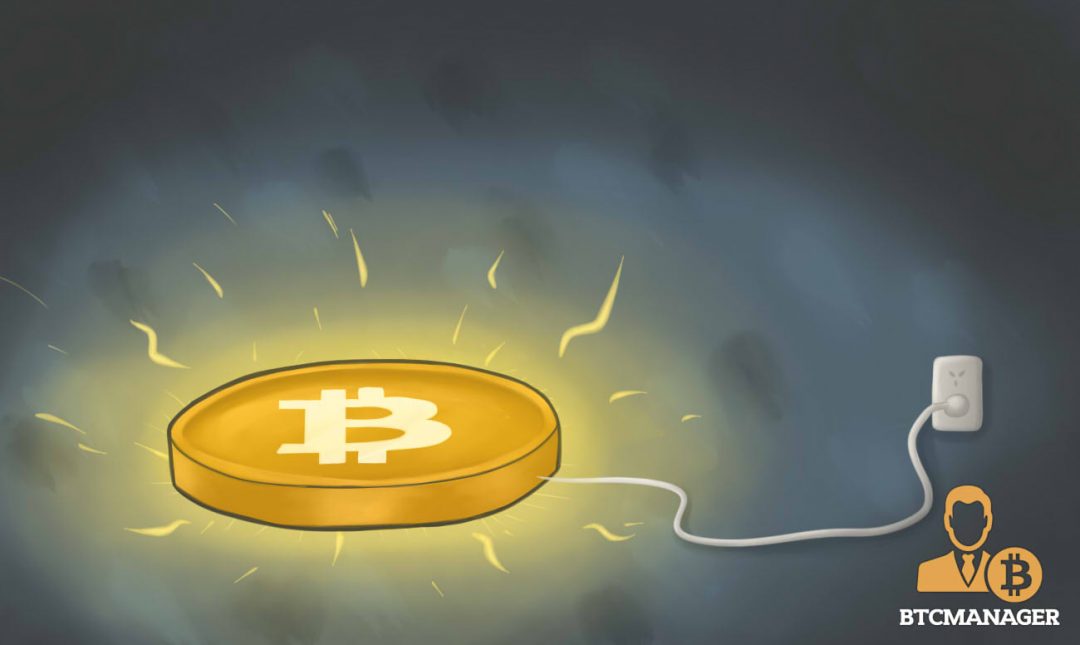 Bitcoin’s energy usage has long been a subject of criticism since the issues first came to light. But, most of the revelations are limited to anecdotal evidence or weakly researched primary reports, with future predictions based on such data. To combat the epistemic crisis, a recent peer-reviewed research paper breaks the unresearched monotony, and the evaluated results are nothing short of shocking.

Power Your Home or Transact a Bitcoin?

Utilizing complex monetary models, de Vries combined his calculations with average power costs and publically available bitcoin-mining data. His primary aim was to release a foundational study for the world’s organizations and individuals on which to base their Bitcoin studies.

As per de Vries, the lowest prerequisite wattage to run a mining rig in 2018 is 2.55 gigawatts, which equals the overall power demand of the world’s 118th largest nation, Ireland. Likewise, the researcher states that this sum is equivalent to half a percent of the world’s aggregate power use. 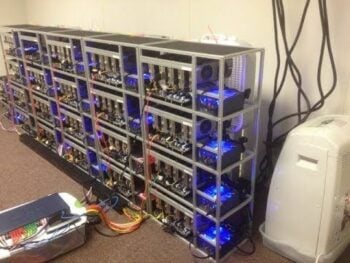 If Bitcoin mining goes on at the same rate, the report predicts its energy usage could measure up to that of the whole of Austria by the end of 2018, utilizing 7.7 gigawatts. Moreover, every Bitcoin transaction uses enough energy to power a home in the Netherlands for a month.

Can Bitcoin Cause Global Warming?

The enormous expenses related to Bitcoin mining, a procedure that performs complex computations per second, has been a critical subject for years. The expansion in the system’s size is directly proportional to its maintaining expenses, and can perhaps use five percent of the world’s energy at its peak. De Vries notes:

“You are generating numbers the whole time and the machines you’re using for that use electricity. But if you want to get a bigger slice of the pie, you need to increase your computing power. So there’s a big incentive for people to increase how much they’re spending on electricity and on machines.”

To ascertain his predictions, de Vries extrapolated the present data, accounting for factors such as inflation and the rise in energy and hardware costs, to the point of equilibrium – which would occur after all blocks are mined, and the system operates solely on transaction fees.

While critics note that the results could be slightly deceiving, the study is based on publicly available data. It is possible that mining organizations like Bitmain haven’t revealed the extent of their operations, and the conclusions could thus vary. But, de Vries remains sure of his predictions, saying:

“Sometimes the best information we’ve got is really shaky eyewitness accounts. That’s the stuff we have to work with.”