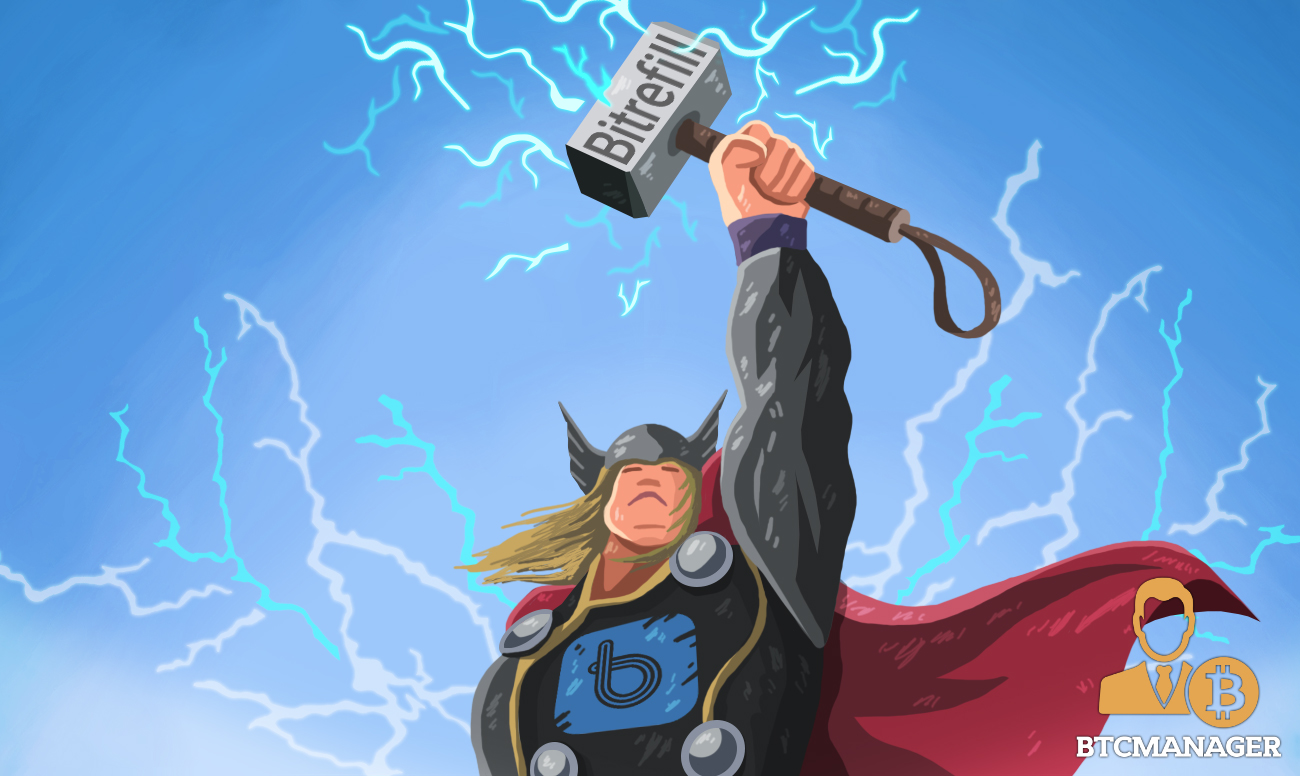 Bitrefill, a California-based that facilitates crypto payments, has launched its Thor Lightning Channel, a service that allows people to transfer bitcoin speedily and receive superfast payments via Bitrefill’s node on the Lightning Network, according to the firm on January 9, 2019.

Bitrefill has launched Thor, a service the firm says makes it possible for anyone to get a vacant Lightning channel opened to them from its node on the Lightning network.

For the uninitiated, the Lightning network is merely a layer two payment protocol that enables faster transactions at super low rates.

Lightning has been touted as the technology capable of fixing the scalability challenges of the Bitcoin network.

With the successful launch of Thor, Bitrefill says anyone can use it to receive the world’s flagship crypto as tips or other payments in a quick and easy way.

All that is required is the  Bitcoin Lightning application and a special link which the sender will use to open the channel.

To use the Thor service, Bitrefill says a person will have to make a request for an incoming channel by buying it with bitcoin, dash, ether, litecoin, or dogecoin, after that, a free channel will be open for a transfer.

The company has also made it clear that an individual can be gifted a channel paid for by another person.

Per Bitrefill, once a user purchases a channel, the Thor Channel will be kept open for 30 days or more provided transactions are made with it.

Explaining why the service comes at a cost, Bitrefill noted that opening an empty channel requires them to “lock up” their bitcoin into the user’s channel and keep them there until the channel becomes empty again.

It’s worth noting that the Bitcoin Lightning Network is fast gaining adoption in the distributed ledger technology (DLT) world since its launch in September 2018.

In December 2018, BTCManager informed that Mathias Steinig, a German programmer had developed a system that allows payments for e-bikes rentals to be paid via the bitcoin Lightning network.