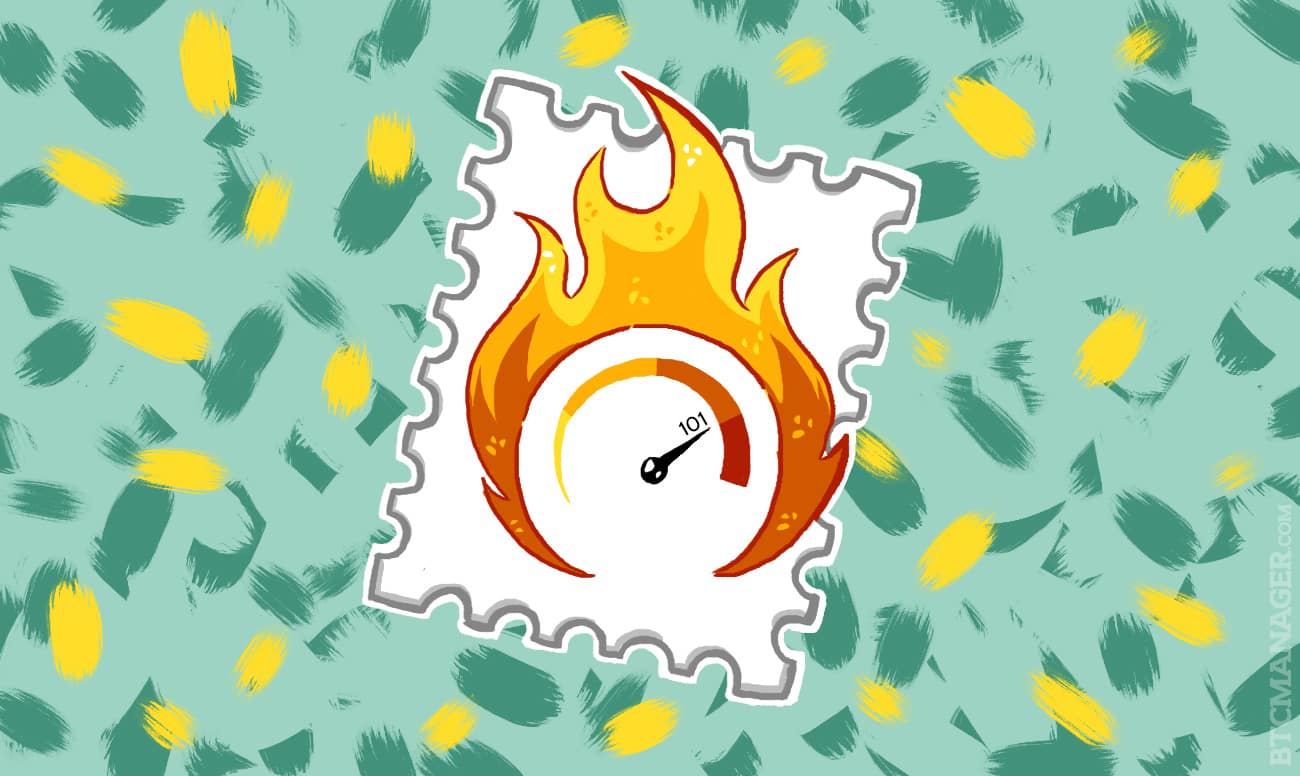 According to Bitstamp co-founder and CEO Nejc Kodric, the exchange will switch to BIP 101 later this month, like many other leading bitcoin exchanges and startups including Coinbase, BitPay, Blockchain.info, Circle, itBit, KncMiner and Bitnet.

However, Bitstamp’s open support of BIP 101 has led to a consequential dispute with Reddit Bitcoin moderator and founder Theymos, who has shown his contempt for Gavin Andresen and Mike Hearn’s Bitcoin Improvement Proposal targeted to raise the blocksize limit to 8 MB since its release in June 22.

According to Theymos’ statements and claims from other r/bitcoin moderators, most Bitstamp related posts and references will be eliminated or regulated. Bitstamp will also be demoted to the “Altcoins” section on the BitcoinTalk forums.

Major Chinese mining pools which control the majority of the hashrate of Bitcoin are also hesitant toward the proposal of Hearn and Andresen. F2Pool, the world’s largest mining pool with over 20 percent of control of the Bitcoin network’s hashrate stated in an interview that raising the block-size limit is urgent, but to a certain extent.

“I think it is urgent, because the transaction volume is increasing on the blockchain, and if the price rises in near future, it will push the transaction volume to be even higher. I think the max block size should be raised as soon as possible, but it should not be raised too much. Two megabytes is preferred as the first step,” said F2Pool operator Wang Chun.

However, many bitcoin exchanges and startups still support the BIP 101 proposal, due to its simplicity in coding and implementation.

“We support the implementation of BIP 101. We have found Gavin’s arguments on both the need for larger blocks and the feasibility of their implementation — while safeguarding Bitcoin’s decentralization to be convincing. BIP 101 and 8 MB blocks are already supported by a majority of the miners and we feel it is time for the industry to unite behind this proposal,” read the proposal letter.