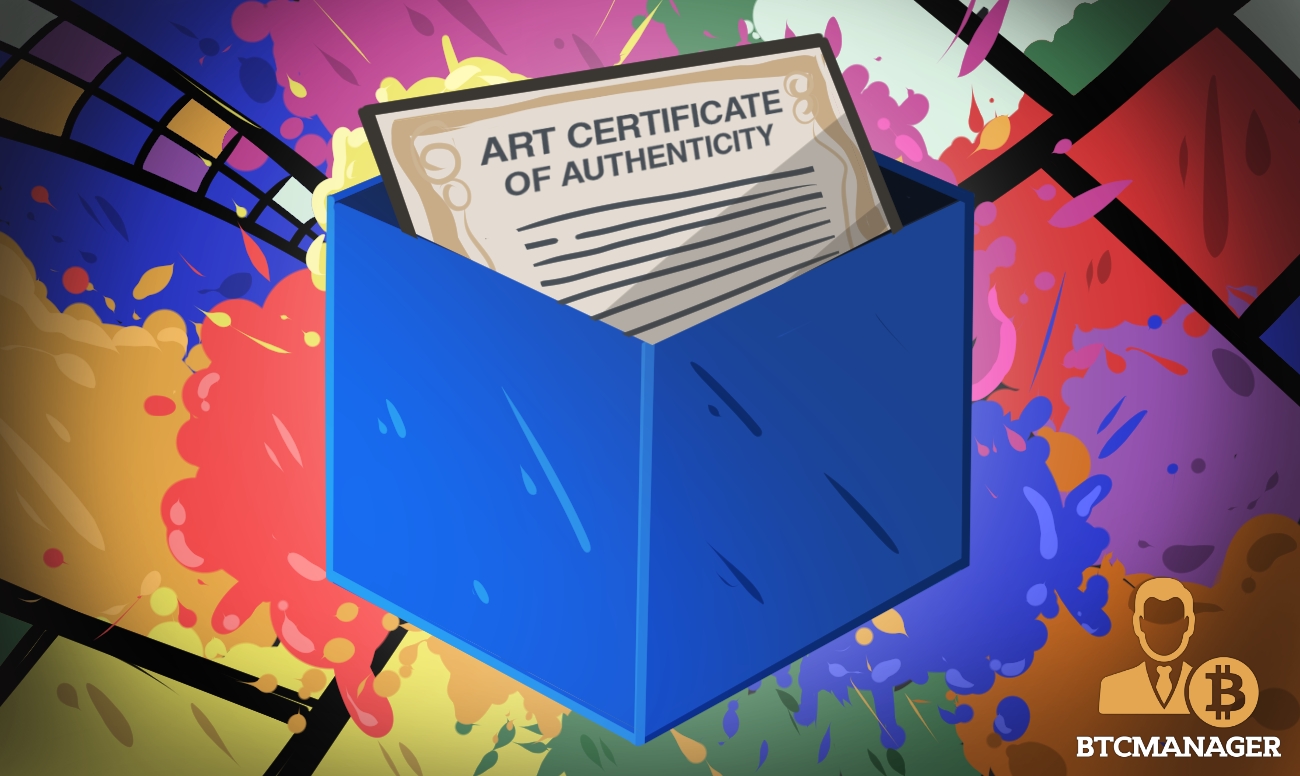 Verisart, a firm that claims to be focused on building robust blockchain-based evidentiary infrastructures for artworks and collectibles has raised $2.5 million in a funding round led by Galaxy Digital EOS VC Fund, reports TechCrunch.

Reportedly, Verisart plans to use the funding to strengthen its distributed ledger technology (DLT) based art authentication platform and boost its expansion in the art industry.

What’s more, the firm has revealed that the fresh funding will be used judiciously in extending its product and engineering team, and create a suite of premium services aimed at making life easier for artists, art galleries, art collectors and other stakeholders in the art ecosystem.

Commenting on the new war chest, Robert Norton, Co-founder and CEO of Verisart reiterated that the funding will go a long way in helping the firm to scale its operations and ramp up partnership integrations.

“The art world is quickly realizing that blockchain technology provides a new standard in provenance and record-keeping and we’re looking forward to extending these services to the industry,”

Since Verisart first applied the revolutionary blockchain technology to the physical art and collectibles market in 2015, other firms in the art industry have quickly followed Verisart’s lead and latched onto the DLT bandwagon, to foster transparency and eliminate forgery in the multi-billion dollar art industry.

Verisart, which has reportedly on-boarded some of the world’s most famous artists into its platform, including Ai Weiwei, a Chinese contemporary artist and activist, and Shepard Fairey, an American contemporary street artist and founder of OBEY Clothing, won the 2018 “Hottest Blockchain dApp” award at the European tech startup awards (The Europas).

In related news, earlier in April 2019, reports emerged that the DLT-powered art platform, Artory had secured a $7.3 million funding to improve data integrity on the platform and expand operations.

On September 11, 2019, BTCManager informed that Lincoln Townley, a British artist has sold 19 of his artworks for 490 BTC.