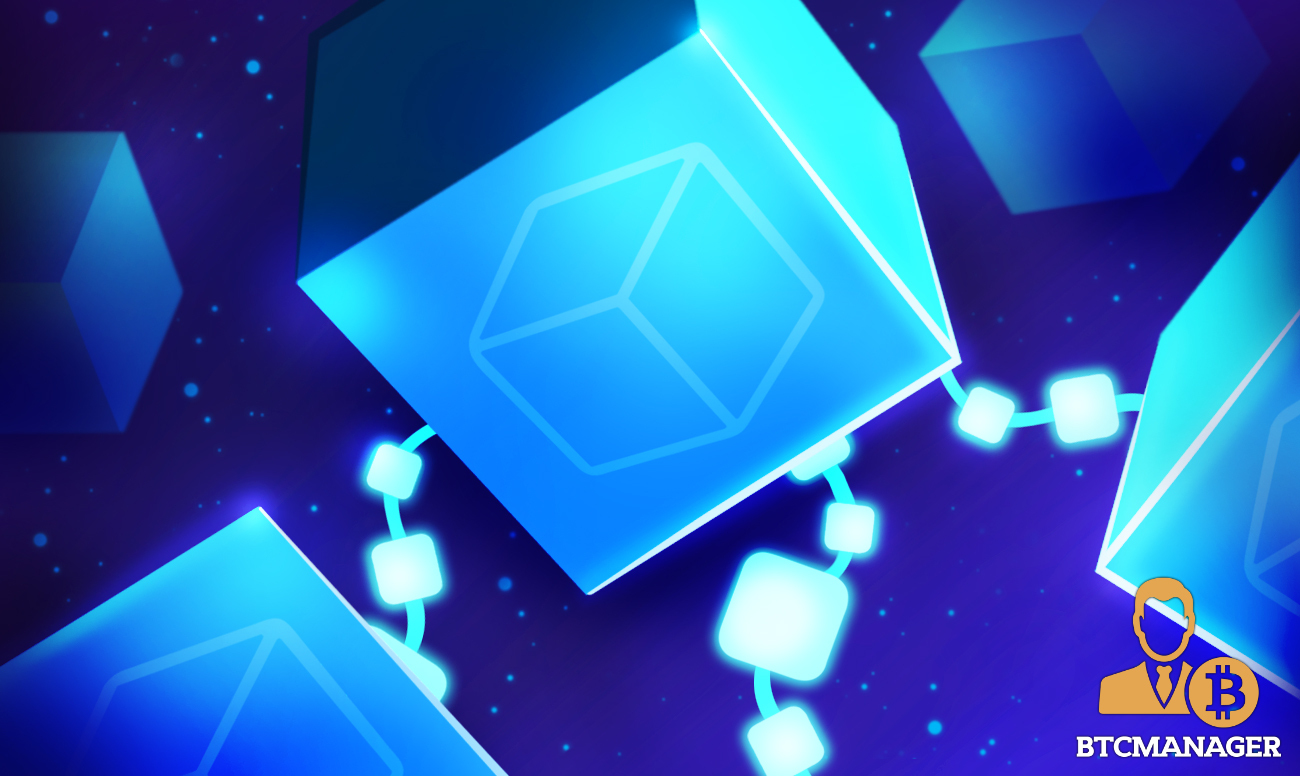 According to a recent report, Dr. Stuart Haber and W. Scott Stornetta, the co-inventors of the earliest blockchain in existence are set to partner with a team of industry-leading partners to observe the birth of blockchain technology.

Marking the 30th Anniversary of the Oldest Blockchain

The announcement marks the 30th anniversary of the first appearance of the “genesis block” which is also the world’s oldest and most time-tested blockchain. You can learn more about it here.

The celebration is slated to conclude next year on January 3 which also happens to be the 13th anniversary of the Bitcoin genesis block.

Not many might be aware of the fact that Bitcoin’s technical architecture as described by Satoshi Nakamoto in the Bitcoin white paper titled “Bitcoin: A Peer-to-Peer Electronic Cash System” is largely dependent upon the mechanism developed by Haber and Stornetta to ensure the legitimacy of all transactions on the network.

Notably, as many as 3 out Satoshi’s eight footnotes reference Haber and Stornetta’s technical papers.

NFTs to Be Auctioned to Honour the Founders

Per sources close to the matter, to celebrate the occasion, a collection of NFTs will be unveiled that both involve and honour the founders, innovators, and thought leaders in the blockchain industry will.

These NFTs will demonstrate the range and diversity of the ballooning global blockchain ecosystem and will undergo an auction via an innovative and novel mechanism that involves several prominent layer-1 blockchains and their communities.

Commenting on the development, Jason Bailey, founder of Artnome.com and ClubNFT, said:

“Without the work of Stuart Haber and Scott Stornetta there are no NFTs, no Bitcoin, and no blockchain. I’m thrilled that they are using this opportunity to create an NFT with the goal of unifying everyone within the blockchain ecosystem in a way that I believe only they can.”

Similar sentiments were echoed by Stuart Popejoy, the co-founder and CEO of the Kadena blockchain and smart contract platform. He said:

“Kadena is thrilled and honored to participate in Immutable Record’s celebration of blockchain. Immutable Record’s NFT offering drives the space forward with a multi-protocol approach that also exploits many of Kadena’s unique advantages such as institutional-quality provenance, entirely on-chain minting, and custom marketplaces.”

In the same vein, Haber and Stornetta noted:

“We are happy to join the celebration of the blockchain, and will be announcing the involvement of other leading layer-1 blockchains and thought leaders. Stay tuned. The best is yet to come.”