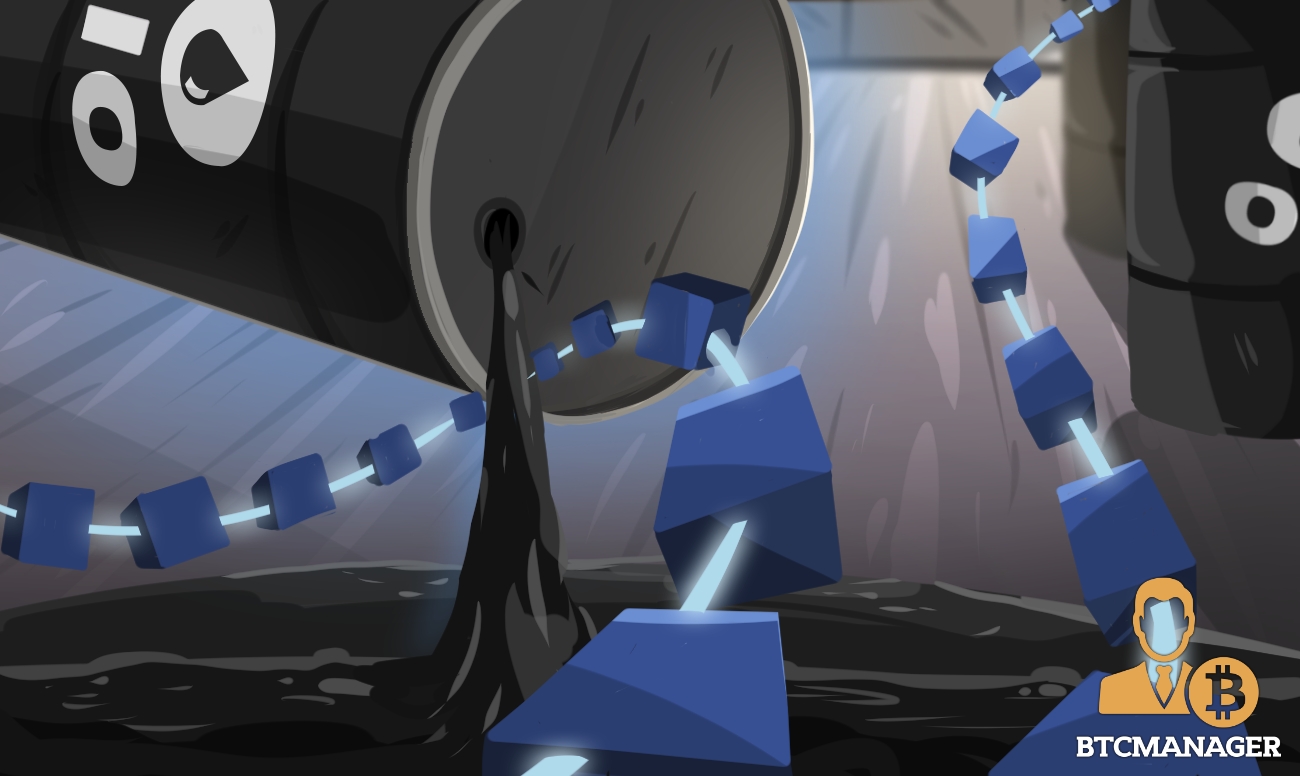 VAKT, a blockchain-based consortium formed by leading oil and energy sector companies announced the launch of its commodity post-trade management platform through a press release dated November 29, 2018. The launch entails the birth of the world’s first enterprise-grade DLT platform in the oil and energy industry.

BTCManager reported on November 14, 2018, how a DLT-powered platform backed by global oil behemoths is scheduled to go live by the end of the year.

The newly christened platform will benefit the world’s leading energy traders in the physically traded BFOET (Brent, Forties, Oseberg, Ekofisk, and Troll) crude oil business. It will simplify the process of management of physical energy transactions, right from the trade entry to the final settlement. Digitization of records in the blockchain will also render reconciliation and paper-based processes obsolete.

At present, BP, Shell, Equinor, and Mercuria operate as VAKT’s first users, although the platform will be accessible to the wider market from January 2019. Some of the other companies that have put their weight behind VAKT include Koch Supply & Trading, ABN Amro, Societe Generale, and ING.

Sharing his thoughts on the launch of the platform, John Jimenez, Interim CEO, VAKT, stated:

“We’ve been overwhelmed by the strength of response to the VAKT concept. Launching into our first market with such high-caliber first users is a transformational moment for us and the industry. But it’s just the start: success for a blockchain solution depends on widespread adoption and we’re looking forward to seeing the ecosystem grow.”

Notably, VAKT will be integrated with the recently announced blockchain platform for commodity trading – Komgo. The integration will facilitate banks to provide DLT-based financial solutions to the users of VAKT.

Plans to Expand the Platform to Wider Markets

While the initial service offering is limited to trade only in BFOET crude oil contracts, VAKT plans to expand to all physically traded commodities. The firm is in the process of designing its roadmap in response to “industry need” and is already slated to launch the U.S. crude oil pipelines and Northern Europe refined product barges by Q1 2019.