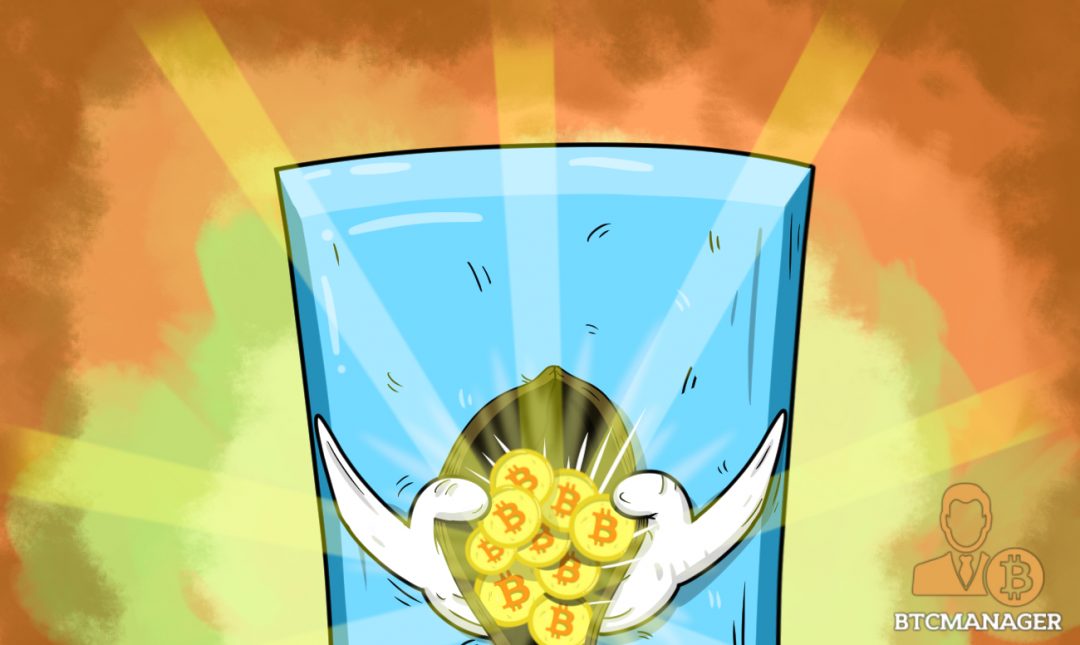 Blockchain, the leading bitcoin and ether wallet platform with over 16 million active users, officially announced its plan to integrate support for Bitcoin Cash (BCH) users within the next seven weeks. In less than three months, bitcoin users that had the cryptocurrency stored on the Blockchain wallet platform will be able to access their BCH.

“Within the next eight weeks, we’ll be rolling out limited support for BCH via the settings panel in your Blockchain Wallet. Users with balances of bitcoin in their Blockchain Wallet on August 1 will be able to access an equal balance, as of August 1, of bitcoin cash.”

The decision of the Blockchain development team to roll out its BCH wallet in the upcoming weeks was praised as a responsible corporate move from bitcoin users and analysts in the industry. Because Blockchain is a non-custodial platform, users on the platform have absolute control over their private keys. Hence, when the BCH hard fork was successfully executed on August 1, BCH was automatically credited to users on Blockchain and other non-custodial bitcoin wallet platforms.

Users that have private keys to their bitcoin prior to the August 1 hard fork can take manual steps in claiming BCH. Likewise, Blockchain does not have to provide support for BCH as users can credit themselves with the cryptocurrency by using their private keys. However, since its launch in 2011, Blockchain has focused on building a user-friendly platform and trust between its customers. Its decision to integrate BCH demonstrates the company’s dedication to provide efficient services to its client base.

More importantly, similar to other popular wallets, Blockchain has had received a large number of requests from users in regarding BCH support. Many threads were created in popular online Bitcoin communities to discuss the entire BCH crediting process and how Blockchain users have to go about in receiving their BCH.

The Blockchain team’s integration of BCH support will be similar to Trezor, in the sense that the team will create a separate wallet platform for BCH users. In Trezor’s case, its development team immediately delve into development of its BCH wallet. But, it struggled to deal with many bugs, mostly due to the newly released codebase of Bitcoin. In an extensive and analytical blog post, Satoshi Labs, the parent company of Trezor, stated:

“Apart from compulsory code rewriting and compiling, we had to invalidate all known bad blocks in our blockchain. During the fixing time, we had to take down the Claim Tool as well, as the backend was taken offline. (This was on August 2). Unfortunately, this process corrupted the entire database for BCH.”

As a result, the Trezor development team had to undergo a long process of bug evaluation and recovery, which was difficult for the team both financially and technically. The Satoshi Labs team further emphasized that it should have had evaluated BCH’s codebase thoroughly and took a longer time to properly integrate BCH support.

Blockchain is taking the approach noted by Trezor in its reflective blog post, taking sufficient time to analyze and evaluate the BCH code base before finalizing and launching its BCH wallet application.