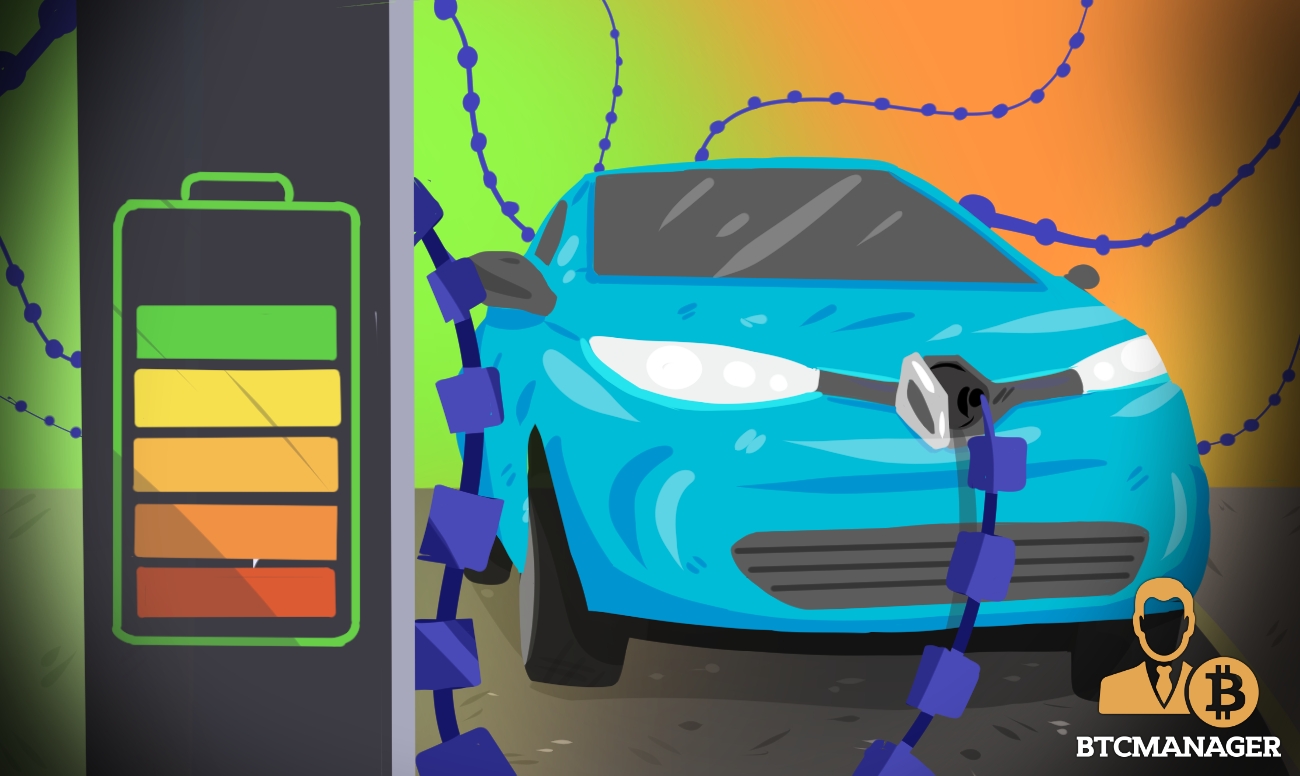 According to a press release, August 25, researchers from the University of Waterloo have developed an open system based on blockchain to mitigate trust issues in electric charging stations trades. The platform allows users to check whether they have been overcharged by means of a distributed ledger technology.

Researchers from the University of Waterloo have developed a new system to drive electric-vehicle infrastructure. The new operation entails the integration of blockchain into the energy system, a development that could result in expanded charging infrastructure for electric vehicles.

The solution has been presented in a new study that outlines the new blockchain-oriented charging system. One of the main issues of charging an electric vehicle, from the owner perspective, is the complete trust in energy providers. The University of Waterloo research is based upon smart contracts which are focused on fixing trust issues. Researched have indeed found that in the market there is a significant lack of trust towards energy suppliers. A blockchain-based solution will allow all parties to access the relevant information with the guarantee of the integrity of the data. With these mechanisms, electric car drivers will have a trustless method to check whether they have been overcharged or not. On the other side, also energy providers will have a chance to check that they have not been underpaid for their services.

For the new process, researchers identified three necessary steps for the embedment of the blockchain solution into an energy system.

First of all, it is required to identify all the relevant parties involved in the energy trade and their trust relations. Particular attention must be put towards those levels of trust that are insufficient to achieve quality processing flow.

Second, blockchain infrastructure is required. Based on smart contracts, the blockchain phase could also be very minimalistic but needs to sort out the trust issues by providing the process with a fully transparent and censorship-resistant distributed ledger. If the blockchain solution substitutes a part of the original process, it should mimic as close as possible the existing interfaces so to continue working with minimal modifications.

Lastly, with blockchain solutions working properly to mitigate trust issues, the rest of the system can be migrated iteratively over time. According to Ph.D. candidate in Waterloo Christian Gorenflo, the new process may result in more people who own charging stations willing to team up with energy vehicles service provider resulting in much wider coverage of charging stations. He then added that a blockchain-based solution will allow greater machine-to-machine future interactions. Rather than a human-to-machine communication, in the future vehicles that need electric power will detect the nearest charging station and directly engage with the platform that provides electric power.