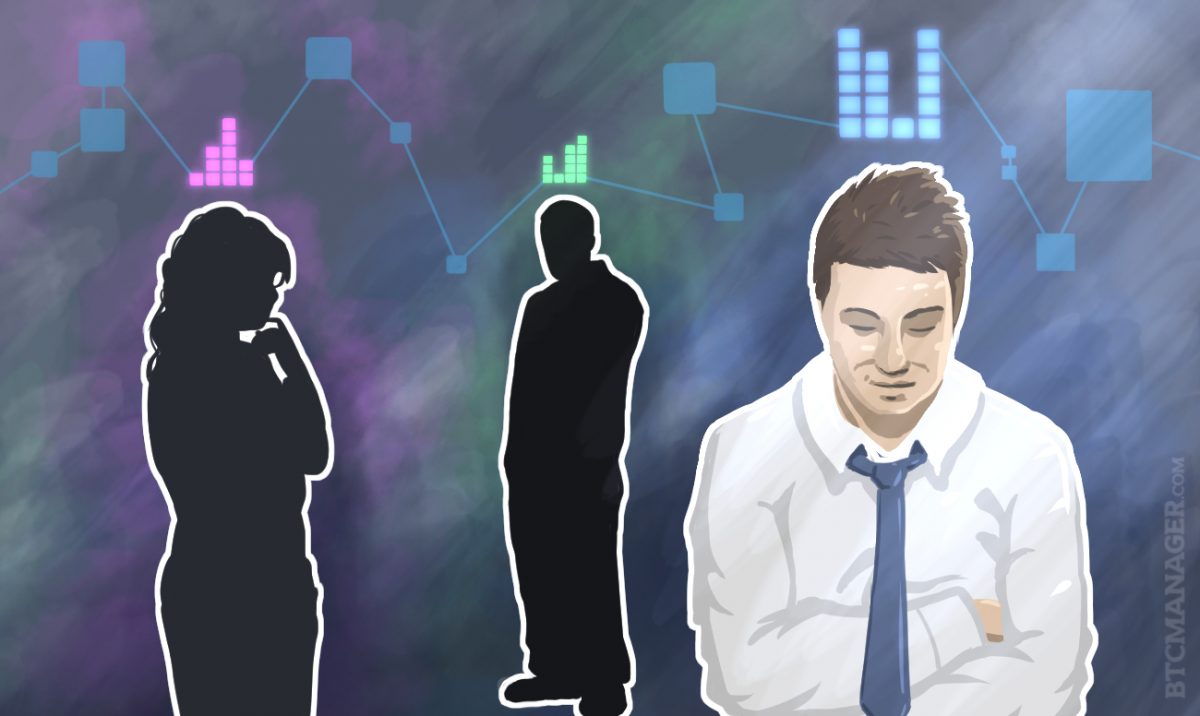 It has always been challenging for musicians to be fairly remunerated for their craft in the $15 billion music industry, which sees record labels, music vendors, and publishers receiving the lion share of artists’ royalty payments. While a successful artist could live comfortably on royalties towards the end of the 1990’s, the Internet rapidly reshaped the landscape of music, with file-sharing services such as Limewire, amongst other factors, eating into album sales and revenues.

However, through recent developments in the blockchain industry, artists will soon be able to be remunerated directly and have complete control over their creative content, reining in the porous nature of the Internet with respect to the music industry. That is the vision of New York-based blockchain start-up Ujo Music.

Ujo Music was founded in 2015, by entrepreneur Phil Barry to tackle two major issues in the music industry; licensing and royalty payments. Ujo allows musicians to record, distribute, license and receive payments for their creative content directly through the use of Ethereum blockchain-based smart contracts.

Musicians are able to distribute their songs via irrefutable Ethereum smart contracts that set out the exact costs and terms of each contract. For example, will the track be used for personal use, will it be used commercially in an advert or will it be played as background music for a YouTube video?

Using Ujo, artists will not only be able to decide how much they want to charge for each licensed track, but they can also decide who buys their music and for specific what use. In the traditional model of the music industry, once the record deal is signed musicians have very little to no say at all about how their music is used.

Ujo’s new platform has already been trialed by artist Imogen Heap, who released her song Tiny Human exclusively on the Ethereum blockchain in October 2015. Upon release, her song was only available for purchase on Ujo’s platform using Ethereum’s cryptocurrency Ether. Artists can receive their rightful earnings into their Ether wallets quicker compared to the outdated, standard method in the music industry which can take months.

Heap believes that through leveraging the blockchain technology in the music industry musicians will be able to have the rightful control of their music they deserve. “I might decide, today’s my birthday, I’m going to give all of my music to everyone for free today. At the moment, I can’t do that. Because it’s out there, and once it’s out there, I don’t really have a say in it anymore,” she stated at a Guardian Live Event last year.

By leveraging Ujo’s platform and, thereby, bypassing traditional industry intermediaries such as record labels and distributors, musicians will have full ownership and control over their creative content while simultaneously reducing many of the bureaucratic processes involved in the business. This, in turn, will enable will hopefully enable more artists to live off their music