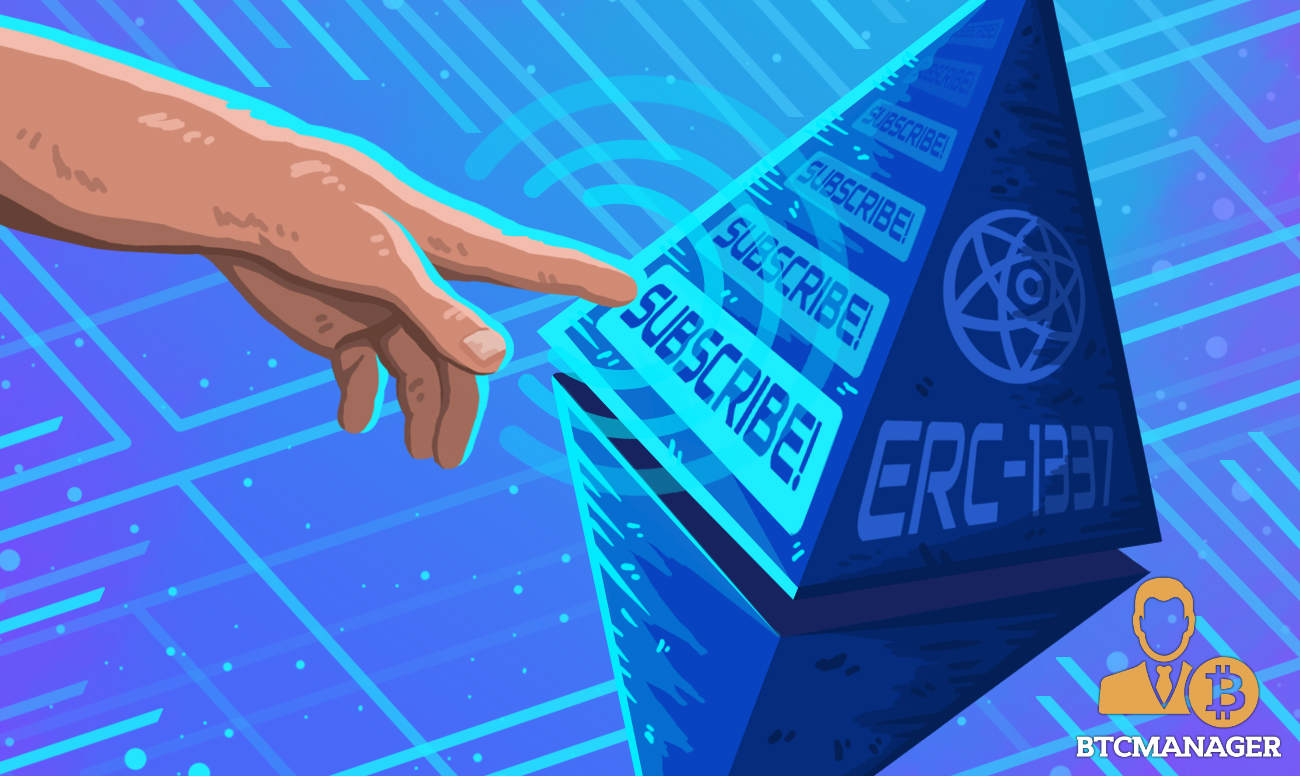 Changing times and economic dynamics of the modern consumer, customers today are less keen on paying large amounts for products or services upfront. Instead, they believe in paying regular small installments, rather than paying the full value of a product to own it. In many ways, access trumps ownership.

The Rise of the Subscription Economy

Witnessing the subscription uptrend, the subscription business model has been implemented in various fields including e-commerce, transportation, and media. This rise in subscription-based models has provided consumers with access to products across the board, be it a luxury item likes purses and gowns to everyday commodities like razors.

Translating this model into figures, the subscription economy boasted more than 11 million customers in 2017 for the Business-to-Consumer (B2C) segment, and there were more than 2,000 B2C companies that used the subscription-based mode according to a February 2018 report from PYMNTS.

If one takes into consideration the same metrics since 2014, the customer visits to these subscription-based websites have surged by 800 percent, serving over 37 million visitors in total. McKinsey & Company, an American management consulting firm, found similar results in its study conducted in February 2018. Per the survey, 15 percent of online shoppers had subscribed to an e-commerce subscription in 2017.

While the boom in subscription business models was visible, ConsenSys, an Ethereum-focused development studio, published an article which shared insights on a proposed Ethereum token protocol ERC-948. The article discussed integrating subscription services on the blockchain.

The idea of ERC-948 was put forward by Kevin Owocki of Gitcoin. The concept quickly gained the attention of many as a merger between the world of blockchain and subscription services seemed a viable alternative to legacy financial systems.

Owocki took this idea to GitHub and published a thread titled “Recurring Subscription Models are a Good Thing and should be viable on Ethereum (Merit + Architecture ERC) #948” where he presented the new standard for community feedback.

The discussion and valuable inputs led to a variety of ways in which the protocol could be implemented. Some of the discussion also proposed the use of the ERC-20 token protocol for subscription service. However, the ERC-20 protocol was not set up with the intention of facilitating subscription-based services.

While the proposal provided a roadmap for developers to develop a platform on which the subscription-based business model could be set up, it remained a mere discussion, and little progress was actualized.

Since the discussion, however, the Gitcoin team collaborated with a few members of the Ethereum community and started working on a subscription service on the network’s blockchain.

The team took a set of standards from the discussions within the ERC-948 working group and introduced EIP-1337, which initiated the first subscription payments on Ethereum. Many members of the subscription working group contributed to developing the EIP-1337, with the contribution of Austin Griffith standing out.

In September 2018, Griffith posted proof of concept framework for subscription services on GitHub. The report broadly described the subscription standard and highlighted the use of lightweight subscription contracts which the publisher would deploy.

The crux of the subscription model is that the user can “opt out” of it anytime, preventing the user from committing a large sum of money upfront. Apart from that, the user

Building blockchain support for proven business models and systems like subscription services is a no-brainer project for Ethereum. On-chain subscriptions provide a healthy alternative to token models while pushing forward much needed UX conversations, including meta-transactions.

While the launch of EIP-1337 at Devcon was a considerable success, Gitcoin is now looking forward to applying this standard to open source development. Also, it has announced its plan to develop Gitcoin Grants in a project called “EIP-1337 applied to Open Source.”

The move will allow users to make recurring contributions to their favorite open source software projects on the blockchain. Gitcoin grants provide an excellent chance for developers to generate income and stay motivated. It will also offer founders and developers with a stable flow of cash.

The formation of EIP-1337 and the launch of Gitcoin Grants, allows open source blockchain projects to focus more on working towards their vision of a better future.

Will EIP-1337 be a token killer? Is this the end of tokens? Lets us know your views in the comment section.