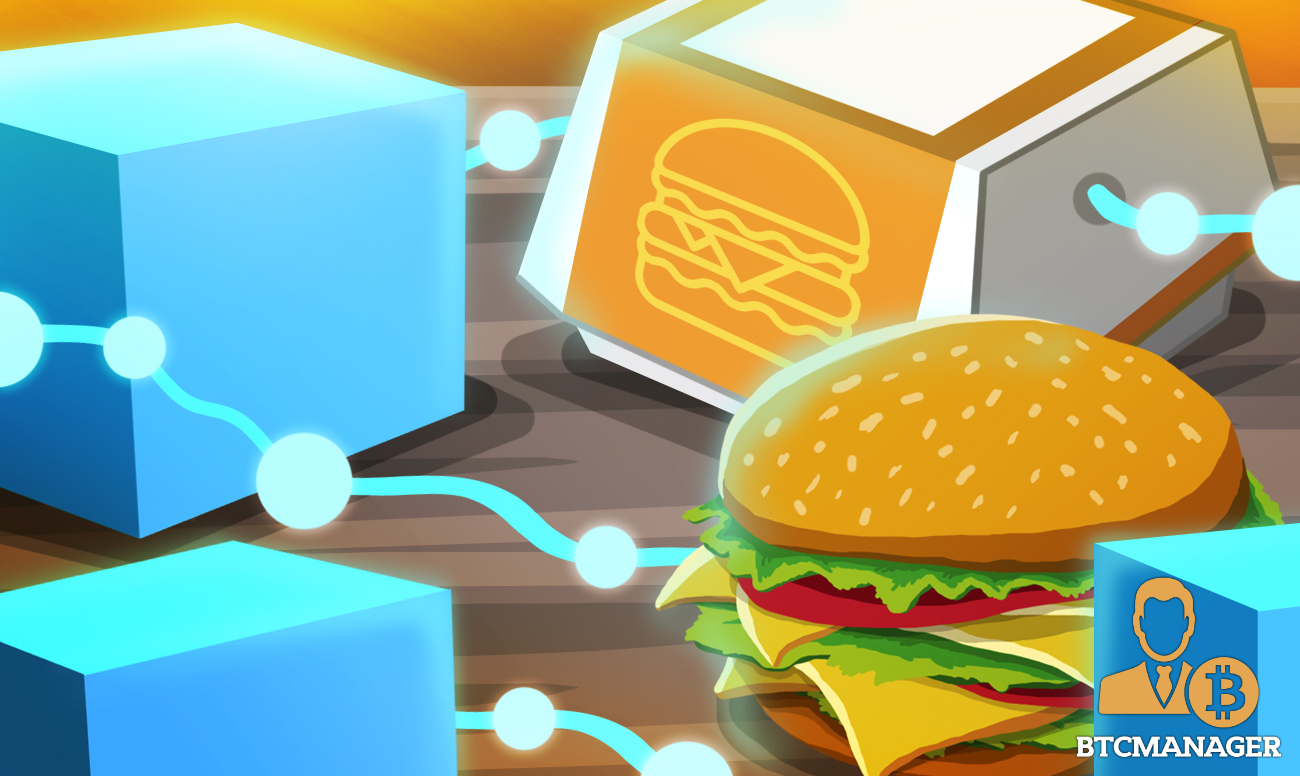 Over the time since the pandemic restrictions first began to bite, food delivery apps have been elevated beyond their previous status as a mere convenience. As restaurants were forced to close or only open to restricted numbers of customers, many food operators began to get listed on food delivery apps as a way of being able to stay in business. As such, platforms such as Uber Eats, Deliveroo, DoorDash, and many others have boomed over the last year or two, undergoing double-digit growth.

Things aren’t likely to change now, even as things are opening up. According to data from Statista, as many as half of Europeans surveyed said that they’d continue using food delivery once all pandemic restrictions are over for good.

But it seems consumers are willing to pay significantly for that digital convenience. Since the food delivery apps began to corner the market, there has been an increasing number of reports that the price of a meal has risen rapidly. For example, one frequently-cited figure from the UK is that a burrito meal ordered through Deliveroo was around 44% more expensive than ordering it directly from the restaurant.

To the Detriment of the Industry

Many people may think they’d be happy to pay a little extra for their food if it means their favorite eateries can stay in business throughout hard times. But the fact is that the platforms are often profiting at the expense of food outlets. After all, the customer is ordering from the restaurant because they want the food on offer – the platform is a mere convenience. But this means the restaurant has to pass on the heavy commission charges to their loyal customers. Meanwhile, the platform retains full control over all of their customer-generated data, including all communications, acting as a wall separating the restaurant and its client. Finally, restaurants are also often left waiting days or weeks for their payments to arrive.

If convenience is the only factor, then why does it need to be a rent-seeking company that sits between a customer and their favorite eats, raking in commissions? Why can’t it be a community-based project that exists for the benefit of the industry participants?

This was the idea that drove the founders of the Dutch-based blockchain project Bistroo. Bistroo operates using the principle of being a “facilitator, never dictator,” and aims to incentivize the relationship between restaurants and their customers. It uses its own BIST token to enable payments, provide rewards to ecosystem participants, and create liquidity and credit opportunities for merchants.

Any restaurant can list their business on Bistroo and retain complete control over their menu listings, promotional offers, and most importantly, the connection with their customers. Based on blockchain, transaction fees are significantly lower than on centralized platforms, and payments are near-immediate.

Customers can pay for their meals in BIST tokens at a lower rate compared to fiat currencies. They can also get rewarded for becoming ambassadors for Bistroo and onboarding their favorite eateries, rating and reviewing their meals and restaurants, and staking BIST tokens. Customers have complete control over their data and can opt into sharing, for which they can also get rewarded.

Bistroo has seen considerable success on its home turf in the Netherlands. It launched as a platform only in 2020, and within under a year, had processed over $1 million in orders from over 12,000 unique customers and 200 merchants. In May 2021, the project launched the BIST token and raised €8 million ($10.9 million) in a token sale.

Upcoming milestones include a launch in Belgium, payment integration, and a merchant dashboard upgrade, followed by scalability upgrades in 2022, allowing Bistroo to become a truly global platform.

The centralized food delivery platforms certainly found a canny opportunity, but they’ve turned it into a cash cow to their own detriment. Now, blockchain has the opportunity to disrupt the takeout business, and it provides a more palatable alternative for customers and food operators alike.