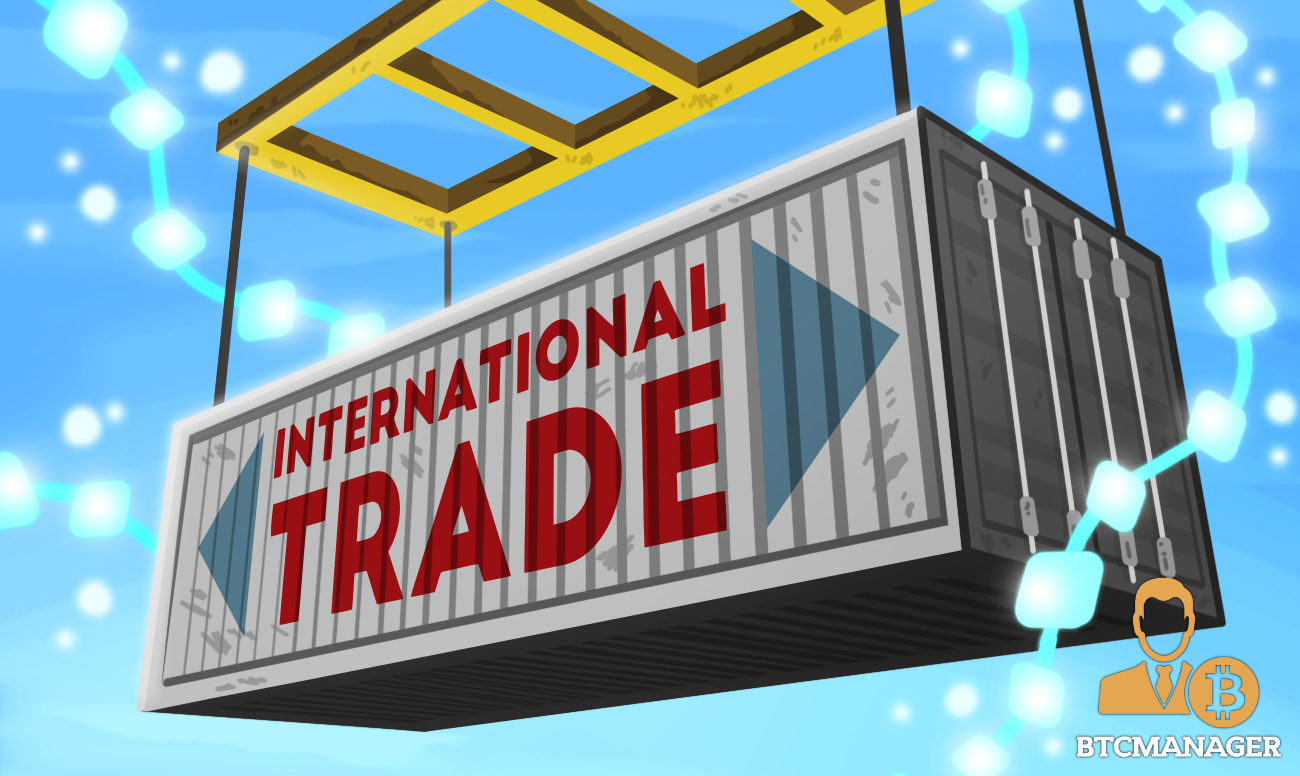 According to a report by Big News Network published on April 11, distributed ledger technology (DLT) is being leveraged to boost trade via the China-Europe train routes.

The use of the emerging technology has aided significantly to lowering logistics costs and served as a lifeline to stabilize the global trade amid the raging COVID-19 pandemic.

Earlier this month, a new version of the blockchain-powered platform Sino-Europe Trade Link 2.0 was put into operation by the Industrial and Commercial Bank of China (ICBC) at the Chengdu International Railway Port, an important port in southwest China’s Sichuan Province for China-Europe cargo trains.

Notably, the updated platform enables enterprises to raise funds directly from the bank and lowers the costs, and speeds up the cash flows of relevant foreign trade companies.

Commenting on the development, staff with ICBC’s Sichuan branch noted:

“We take advantage of blockchain’s merits, such as its tamper-proof nature and timestamps, to form reliable trade data. That can greatly improve the financing capabilities of small and medium-sized foreign trade enterprises.”

“Compared with 2007, we now have the support of blockchain, the Internet of Things and big data, which can help track logistics and significantly lower the risk of cargo damage. So there’s better protection for both the banks and the customers.”

With an increasing amount of data getting fed into the underlying blockchain network, it would then be ready to be used by foreign trade companies to obtain more credit.

Blockchain’s immutability makes it ideal for logistics and supply chain-focused use-cases as has been made evident by leading supply chain-based DLT projects such as VeChain, among others.

“In addition to cross-border trade, we can also explore the application of the intermodal transport document in domestic logistics in accordance with domestic laws, thus drafting a multimodal transport scheme that can be widely applied,” said Wei Bo with China Railway Chengdu Group Co., Ltd.