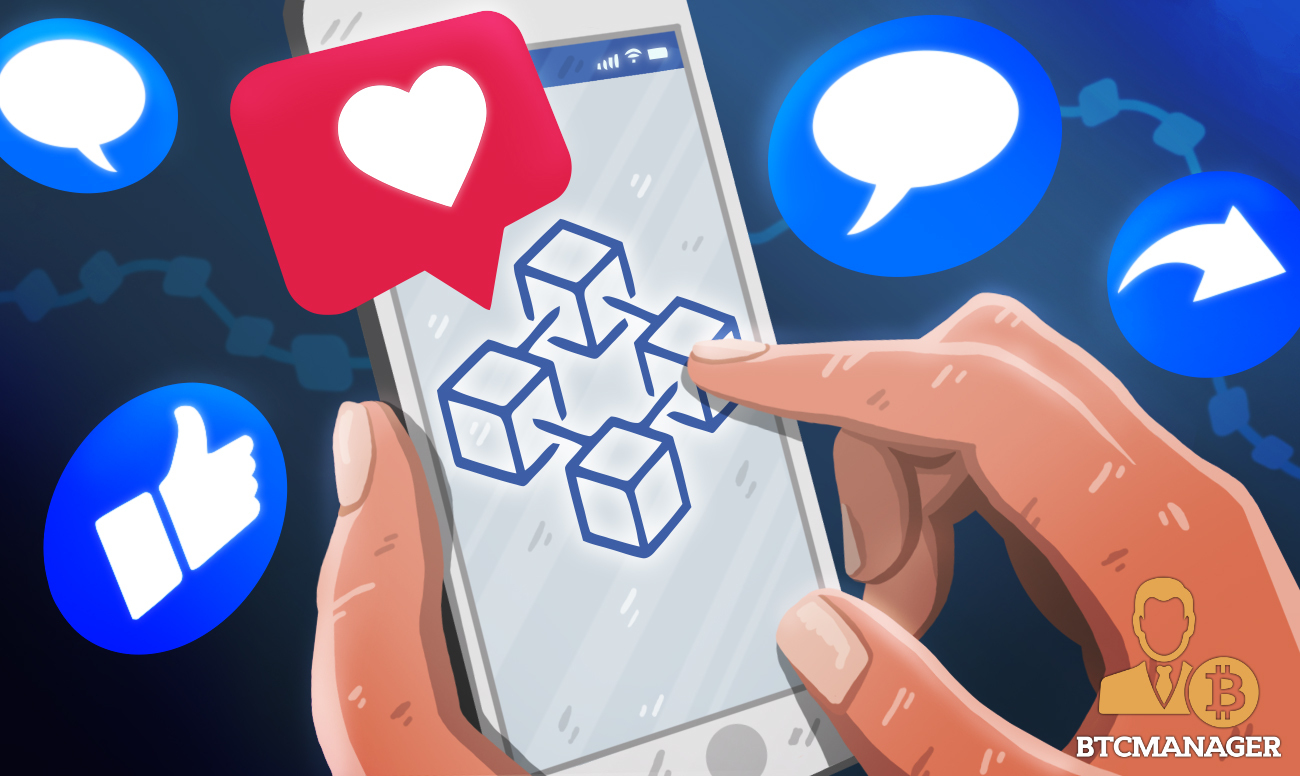 From the last decade, social media platforms have served as an entry point for social interactions, content sharing, and creating connections among numerous users. Today, it’s hard to find someone who’s not active on social media. Research conducted by Statista established that a staggering 81% of the US population used social media in one way or another. The same report estimated that the global monthly users of social media platforms were expected to reach up to 3.09 billion by the end of this year-2021

However, despite the growth in social media usage, the cases of data breaches and privacy notably, the Cambridge Analytica and Facebook scandal have become a real concern. Most, if not all, traditional social media sites available today are centralized and offer opportunities for exploiting the user’s content by gaining insights into their connections, behaviors, habits, preferences, location, and content. As such, social media platforms expose users to targeted marketing campaigns for advertising and, worse off, cybercrimes.

Blockchain is a form of Distributed Ledger Technology (DLT) that leverages cryptography and decentralization to make the history of any digital asset transparent and unalterable. In simple terms, Blockchain is an innovative system of recording information in a way that makes it impossible or difficult to hack, change or alter the system. The primary principle behind blockchain technology is decentralization, where information is duplicated and distributed across the entire network of computer systems (nodes) on the blockchain network.

Blockchain technology has continued to disrupt various sectors globally, notably the FinTech industry, supply chain management, cybersecurity, cloud storage, insurance, forecasting, and insurance, among other industries. The whole point of using blockchain technology in these and other industries is to let individuals share data in a secure, trustless, tamperproof manner.

What is Blockchain Social Media?

All interactions on the platform are protected by end-to-end encryption, meaning that users have more privacy and data security. Blockchain Social Media platforms often have additional features, including in-platform transactions, crowdfunding, and rewarding users.

How Can Blockchain Technology Be of Help?

As mentioned earlier, social media platforms, including Facebook and Instagram, sell user data for targeted advertising. While data commodification offers these platforms revenue to run their operations, it exposes users to grave consequences from a security standpoint. Blockchain social media platforms provide users greater control over their data, owing to their end-to-end encryption, peer-to-peer network, and the absence of third-party control. As such, users have greater control over their data.

The integration of Blockchain in social media platforms promotes freedom of speech due to the absence of third parties exercising control. Users can freely express their thoughts on a particular subject without worrying about censorship or other limitations.

Aside from non-monetary benefits, blockchain social media also offers users materialistic rewards. Most decentralized social networks reward users (nodes) for creating and posting content on their networks. These rewards are usually in the form of the network’s native cryptocurrency.

Minds is a top-grossing blockchain social media platform that allows users to post videos, blogs, images, and even update status. The platform also supports messaging and video chats directly with friends or with groups. Besides, trending feeds and hashtags allow users to discover articles of similar topics of their interest easily.

Minds is fully decentralized, providing users with enhanced privacy and freedom. It offers zero censorship, meaning that users can use the platform fully based on their specific needs without limitations or restrictions.

Better still, the social media platform rewards its users for their contributions enabling them to grow their channels. Content creators receive direct payments either in Bitcoin, USD, and Ether. Minds currently has over 2 million users, with the number growing each day.

Earn is a blockchain social media hosted on Coinbase. The platform was acquired by Coinbase for $120M on April 16, 2018, and allows users to complete microtasks and earn cryptocurrency rewards. Users are paid in digital currency for completing tasks and replying to emails. The platform works on phones and in any country with no need for having any technical knowledge on Blockchain or cryptocurrencies. In addition to earning for completing microtasks, the platform allows users to instantly launch their new blockchain projects with over 100 000 cryptocurrency early adopters.

Mastodon is a free and open-source platform that can act as a Twitter alternative. The platform is getting popular among FOSS enthusiasts thanks to its open-source, ad-free, and community-owned nature. On the platform, you can follow friends, discover new people and post content including links, pictures, video, and text with over 500 characters.

When sharing your thoughts via postings, you can adjust your pictures’ thumbnails, use custom emoji, filter who to see a particular post, and hide sensitive content behind spoiler warnings. If you mess up, you can delete & redraft for quick corrections.

Unlike Twitter or Facebook, Mastodon encompasses more than a single website. The network comprises thousands of communities operated by different organizations and individuals to offer a seamless social media experience.

When it comes to ensuring a safer social media space free of bullying, Mastodon offers effective anti-abuse tools enabling users to protect themselves. Besides, users can approach moderators for personal help.

LBRY is a blockchain-based decentralized protocol that offers a great alternative to the hugely centralized YouTube. The platform allows users to provide comprehensive digital content, including games, movies, and books, and get rewards in return. Whether you’re a content creator, developer, or designer, you can create and post content on the platform and earn a consistent income stream.

Aether is an open-source, peer-to-peer Blockchain social media that allows communities to share content and discuss issues of interest with minimal moderation and mod elections. Since the platform is peer-to-peer, it doesn’t have centralized servers. The platform is also Ephemeral in nature, meaning that it keeps six months of posts by default.

Another exciting feature on the platform is democracy, where the community is given the rare opportunity to elect mods and can impeach them via voting. Users can also disable mods if they misbehave.  The platform is fully transparent with the action of moderators displayed to all users. In summary, Aether is privacy-sensitive, transparent, democratic, and ephemeral.

KARMA is Instagram in every way, only that it’s built on top of open-source blockchain platform, EOSIO. The platform rewards users with KARMA tokens for every like and shares their content gets. The KARMA tokens can boost users’ content or be exchanged to other cryptos or fiat currency on KARMA-supporting crypto exchanges.

Diaspora is one of the earliest blockchain social media and currently has millions of users. The platform focuses on decentralization, freedom, and privacy, allowing users to be in complete control of their social world. Users can seamlessly join, host, and interact in pods of their choice. The platform functions just like traditional social media platforms allowing users to post content, comment on posts, and follow hashtags.

If you’re keen on the crypto space developments, you’ve probably heard of Steemit-one of the earliest and most popular blockchain social networks. The platform is built on Steem blockchain and allows writers and content creators to post content and earn rewards. Users are rewarded in Smart Media Tokens (SMT) with the reward amount based on engagement level and ‘upvotes’ on particular content.

Since its launch, Steem users have earned over $22 million in rewards for their content Steemit offers a revolutionary means of earning income via content creation with no exploitation. It’s best suited for content creators and general writers looking to monetize their content.

While mainstream social media platforms have revolutionized the way we interact with one another and made eCommerce more effective thanks to targeted advertising, these platforms have serious flaws, notably data and privacy breached that should not be ignored. The advent of blockchain social media offers a plausible solution to these challenges, allowing individuals to interact over decentralized and distributed networks without third parties’ praying eyes.

Blockchain social media offers numerous benefits. Among other benefits, they allow users to enjoy greater privacy, assert better control of their data, and express themselves freely without drastic consequences or account censorship. Better still, decentralized social media allows users to earn income on their activities on the platform, including content creation and other interactions.