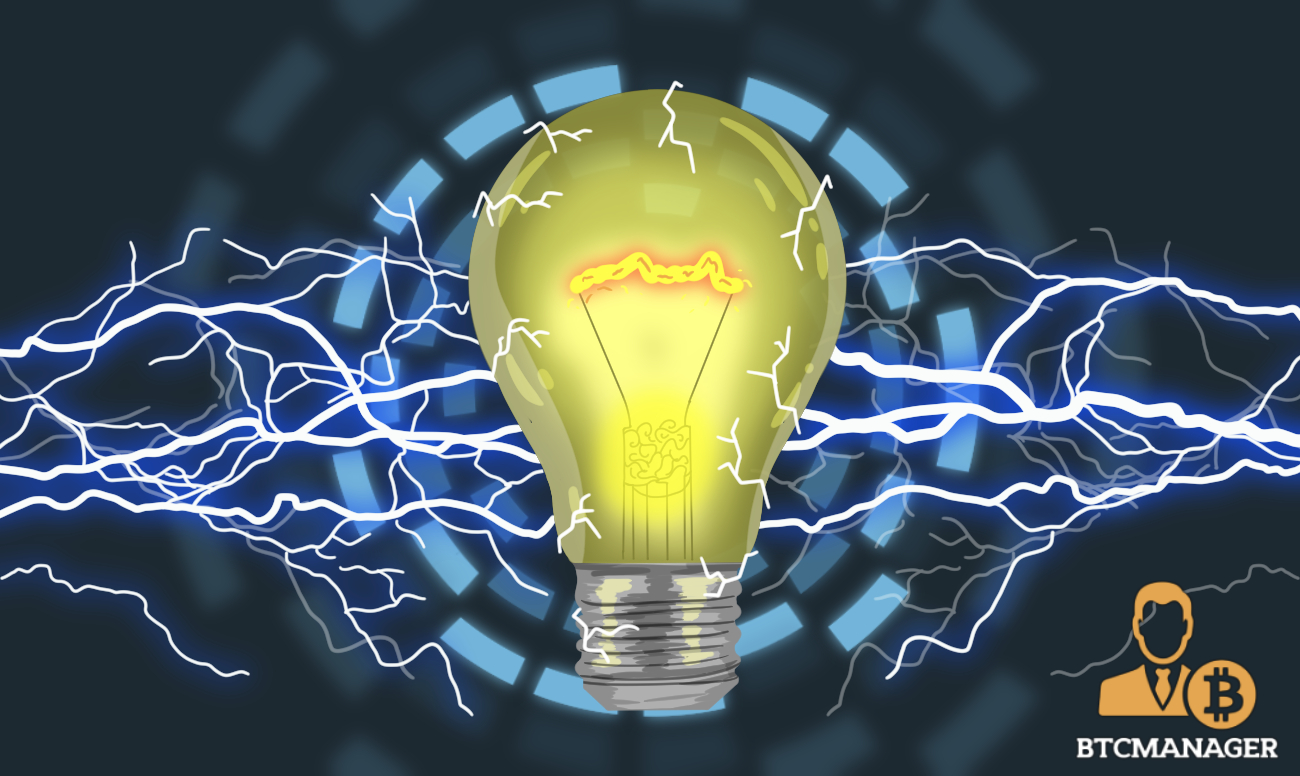 On August 8, Canadian company Blockstream unveiled Blockstream Mining, a new solution to host and manage Bitcoin mining equipment at facilities located in Quebec and the United States. The project also includes a mining pool based on the BetterHash protocol.

Blockstream, a leading Bitcoin development company famous for its innovative service that provides free access to the Bitcoin network through satellite, announced on August 8, the launch of several Bitcoin mining infrastructures in Quebec, Canada, and Georgia, United States.

Adam Back, CEO of Blockstream, said the project would begin during 2017 in response to the possible centralization of Bitcoin mining. Thanks to these new infrastructures, mainly distributed in Canada and the United States, Blockstream will be able to count on 300 megawatts which correspond approximately to six Exa-hashes of computing power, representing 7.5 percent of the total Bitcoin hash rate. This figure has been reduced only recently due to a sharp increase in the hash rate in recent weeks on the Bitcoin network.

It is also important to note that the mining sites will mainly use hydroelectric energy as a resource, thus confirming the efficiency and eco-sustainability of this sector, which is often criticized.

The service has two solutions. The first is a hosting and management solution for bitcoin mining equipment for companies and institutions. The second is the creation of its own mining pool based on the BetterHash protocol which gives miners the ability to control Bitcoin transactions to include in their own blocks, a power so far concentrated between hands of the big “pools”.

Initially, the service will be available only for institutional clients but in order to really contribute to Bitcoin decentralization, Blockstream plans to open these solutions also for retail customers that currently face very high barriers to entry in this market.

For the institutional side, Blockstream has already revealed two clients which include Fidelity, the American multinational financial services corporation based in Boston, and Reid Hoffman, co-founder of LinkedIn.

Now that Blockstream has emerged into the mining industry there have been conspiracy theorists who consider this entry into the mining market a real attempt by the company to control the Bitcoin Network.

However, if we focus on two key characteristics of the project we can easily understand that this is only FUD:

We began our Bitcoin mining operations in 2017 due to widespread concern that mining was becoming centralized. At the time it appeared parties involved in ASIC manufacture, hosting and pool operations were becoming a centralizing force holding back Bitcoin from its full potential https://t.co/yEvndczLuZ

Blockstream uses only a small part of its energy in order to make profits through mining, the rest of the energy will be completely left to its customers. Moreover, thanks to BetterHash, each operator can run its own full node, meaning that the pool can not use its hash rate level to censor transactions or report that it is ready for Bitcoin protocol updates while it isn’t (this happened with Segwit2x case).

As mentioned previously, Blockstream will hold approximately 7.5% of the total Bitcoin hash rate. For the uninitiated, this might look like a small percentage but it’s easy to see how this represent a huge power.

Put simply, the hash rate is a general measure of the processing power of the Bitcoin network which is generated by successfully completing an intentionally difficult mathematical puzzle. The hash rate is a measure of how many times the network can attempt to complete this puzzle every second and is measured in hashes per second or H/s for short.

The higher this value the more the network is considered healthy as a higher hash power would need a greater number of miners to commit a 51 percent attack.

Bitcoin is often criticized by its rivals of the same name Bitcoin Cash (BCH) and Bitcoin SV (BSV) for not actually being digital cash. Even if these criticisms could find some arguments in support, the first thing a payment network should focus on is security, with has rate being the focal point of a networks security.

The two above-mentioned rival projects, in fact, have infinitely lower security than Bitcoin and are, therefore, vulnerable to 51 percent attacks. To understand how less secure they are, just think that the computing power generated by Blockstream would be enough to attack both BCH and BSV blockchains at the same time.

So @Blockstream now controls more than enough hashrate to attack both $BCH and $BSV at the same time. 🙃
Can't wait for more conspiracy theories!https://t.co/YxZpenjqYA