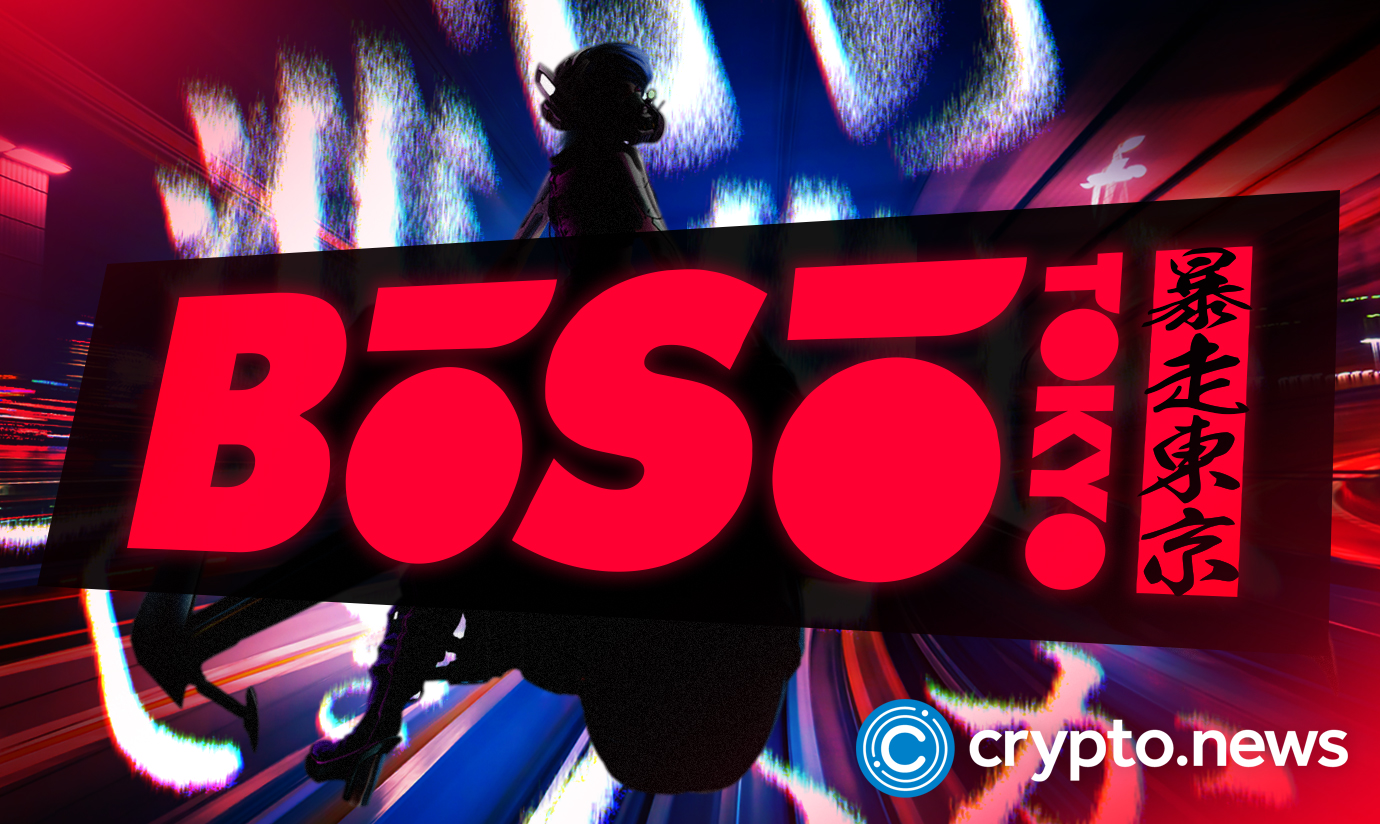 The age of the 3D internet is here. It is considering the recent technological advances and an enabling base powered by the blockchain.

There are two ways to go about the metaverse.

On one path, centralized agents like Meta could commandeer and introduce their incentivization model, which history often shows favor giants. The blockchain direction is the other viable and more “communal” path. Integrating cryptocurrencies and NFTs would revolutionize interaction in these digital, futuristic spaces.

The metaverse is an exciting iteration of the internet that extends the physical world to a vast, limitless immersive virtual world where users can interact and do much more. Separate metaverses currently exist, designed according to the varying needs of their respective teams.

However, an underlying constant has to do with identity and interoperability obstacles. Currently, participants of one active metaverse cannot port over to other metaverses without recreating their identities and avatars in the new platform. This fluidity problem is what the able team at BOSO TOKYO aims to resolve.

What is the BOSO TOKYO Avatar Project?

The metaverse is already one of the most closely watched trends and technology estimated to command a trillion-dollar market in the years ahead. With enablers like new reinvestment to make the release of VR and AR gadgets cheaper and available, there will be more demand to recreate digital twins with portability advantages.

The project recognizes the weakness in the current metaverse setup. For instance, while elements can be duplicated, the team notes that it is virtually impossible to transfer identifying details (or brand) to other metaverses. The project is subsequently developing a solution to fill this gap and fast-track metaverse interoperability.

BOSO TOKYO NFTs will be illustrated by Hidetaka Tenjin, one of Japan’s top illustrators. While they would help in branding and identity, BOSO TOKYO avatars would also contain user data. However, for exclusiveness, they would serve as identifying brands for owners.

The BOSO TOKYO team takes inspiration from the Japanese bike gang “BOSOZOKU”, who are viewed as symbols of freedom. Their avatars will be only available to persons who believe in their cause. This exclusiveness offered by the avatar is a brand for users who believe in the advantages of interlinking the metaverse. At the same time, BOSO TOKYO is keen on sharing Japanese creators and culture with receptive people in the world, open to the idea of fluidity and easy data transfer between metaverses.

The team behind the project includes Hidetaka Tenjin, who will be in charge of avatar creation. Hidetaka is an experienced illustrator with diverse skills in voice acting, animation, and other creative gifts. He has played roles in creating Star Wars mecha illustrations,”Macross” series, Gundam, and other MG (Master Grade) series plastic models. At the same time, Hidetaka has animated and designed various projects, including “Macross Zero”, “Macross Frontier”, and “Genesis of Aquarion”, mechanical design for “Hellsing”, “Macross Delta”, and “Knights & Magic”, creature design for “The Dance of Strings”, and full CG movie “Saint Seiya LEGEND of SANCTUARY”.

BOSO TOKYO’s creative director is Afromance, a graduate Architect from Kyoto University. He will be in charge of the project’s overall creative design and worldview. Afromance is also a creative representative of Afro&Co. Some of Afromance’s achievements include spearheading the online music festival “BLOCK.FES” which drew over two million participants, Burning Man regional event “Burning Japan”,  and bringing Ibiza’s foam party to Tokyo in 2012.

There is Hisashi Oki, who is an experienced marketer and PR specialist. He will be in charge of creating BOSO TOKYO’s manifesto and ideology. Previous stints include working as a PR head for one of the largest cryptocurrency exchanges in the U.S., Editor-in-Chief for CoinTelegraph Japan, and news director at TV Tokyo’s New York bureau.

With a capable and experienced team, BOSO TOKYO’s exclusive avatars would have various utilities. For example, the team plans to create a staking system where users receive exciting rewards depending on their metaverse activities.

At the same time, because avatars are owned by supportive fans who retain all digital rights associated with the image, the team permits them to access infinite commercial use rights. As a result, avatar holders can extend rights for commercial purposes, use them in advertisements, rent out, and participate in all revenue-generating activities without limitations or intellectual property infringement.

Also, holders of BOSO TOKYO NFTs would have limited access to the community, including access to exclusive events. The team also grants avatar holders to vote on proposals where they also stand to receive various benefits.

To commemorate its launch, BOSO TOKYO NFT giveaway is happening right now. Check out the details here for a chance to win a BOSO TOKYO NFT by completing a few simple tasks.

Already, the team has partnered with some of the sphere’s most influential projects to push the project forward and introduce them to a global audience.

In the weeks ahead, BOSO TOKYO plans to hold a large-scale event promotion where they will introduce Japanese culture to the world. The campaign will be sustained by an experienced team assembled by BOSO TOKYO to drive their vision-mission statement further, advocating for the need for fluidity and avatar branding in the promising metaverse.