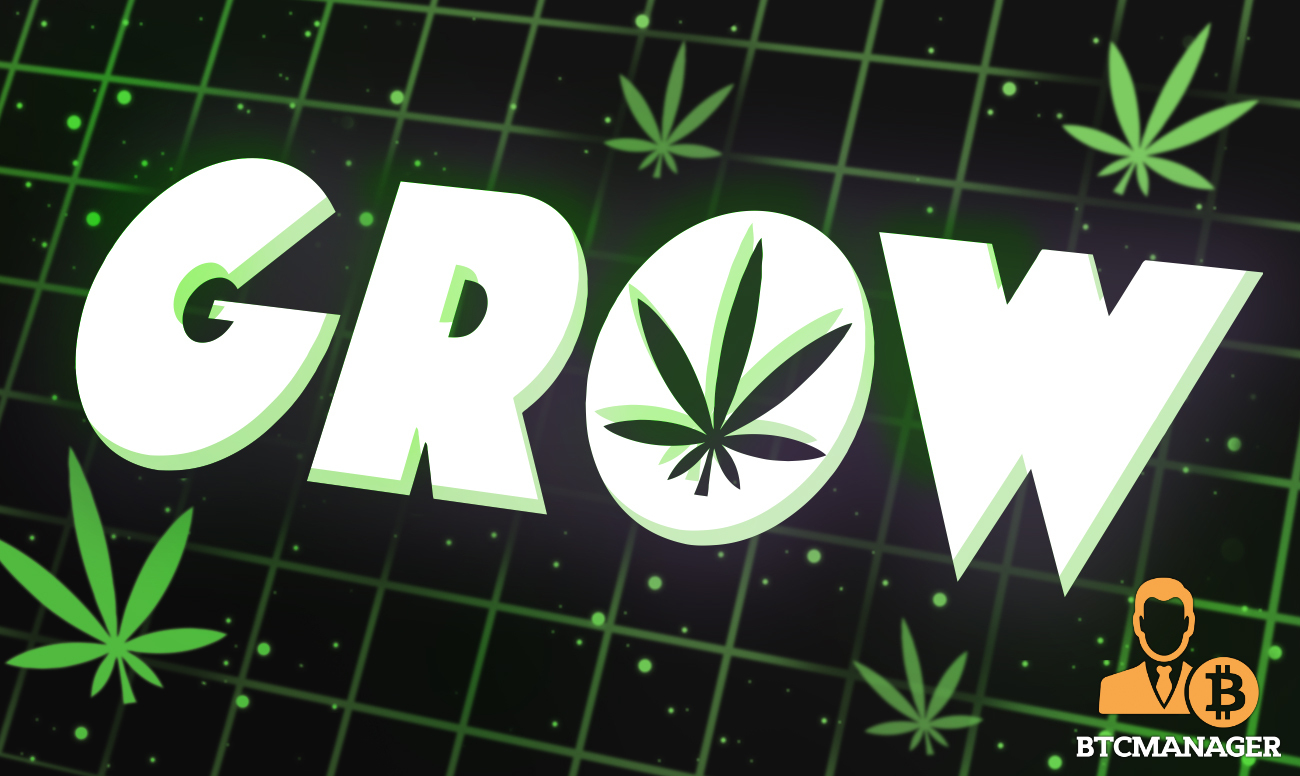 GROW.House is achieving something unique. Instead of relying on traditional banks, the GROW token’s utility allows transactions within the GROW ecosystem. The next thing that we’re doing is revolutionary: we’ve tied it to a game like the Sims, Farmville or Game of War. We want individuals to build a real-world inside the game. We recognize some people are crypto natives, and understand crypto, but don’t understand cannabis. There’s similarly cannabis natives who understand cannabis, but don’t understand crypto.

Through Grow.House, now they have an opportunity to learn about each other. Most people on the planet, at some point or another, have played a game similar to the one that we offer. Whether you’re a millennial, and you used to play the Sims when you were little, or whether my son plays game of war and Clash of Clans or some of these other ones which work similarly to Farmville on Facebook. It’s a world that allows you to build and develop characters and ecosystems. You can continue improving upon those ecosystems. And there’s an in-game currency―whether it’s diamonds, jewels, gems, or whatever.

So, instead of, for example, strengthening your castle against attracts, you’re buying an NFT or a seed. These seeds are maturing, and you’re producing your own strains in the game. The parcels of land emit Growth tokens, the same way you can operate a hotel on Cityville and it produces dollars for you to go out and spend more dollars in the game. While these are just fictitious dollars, though, for GROW allows you to create real growth tokens, which have real life currency.

We took the best aspects that empower people to engage, creating stickiness (no pun intended) with all of the best elements of those other games. And we combined it with crypto and cannabis. If you understand this type of game, which most people do, and you already know the cannabis or the crypto side, we’ve made it very easy for you to learn the other.

This is probably the first game of millions to come. People are going to knock this idea off in a heartbeat, because it’s so genius. It taps into the function and utility of crypto, and it taps into a very important category, which is cannabis. It has that stickiness and that education process ironed out in a way that’s very easy. My 10 year olds are not gonna play this game, but he could. It’s very familiar to him already.

One thing I like about the two together is that, unlike many industries, they’re more cooperative than competitive. People are very helpful in both of these categories because they work towards the greater good.

People are always teaching other people how to make their first crypto transaction. People in the cannabis industry are also very helpful. When you combine these two industries, it’s an interesting intersection of people who are pro both cannabis and crypto, who are willing to sit down and help everybody thrive and learn about the ecosystems, because they know that it’ll be for the greater good. Startups and companies in the cannabis and crypto industries don’t compete. They cooperate.