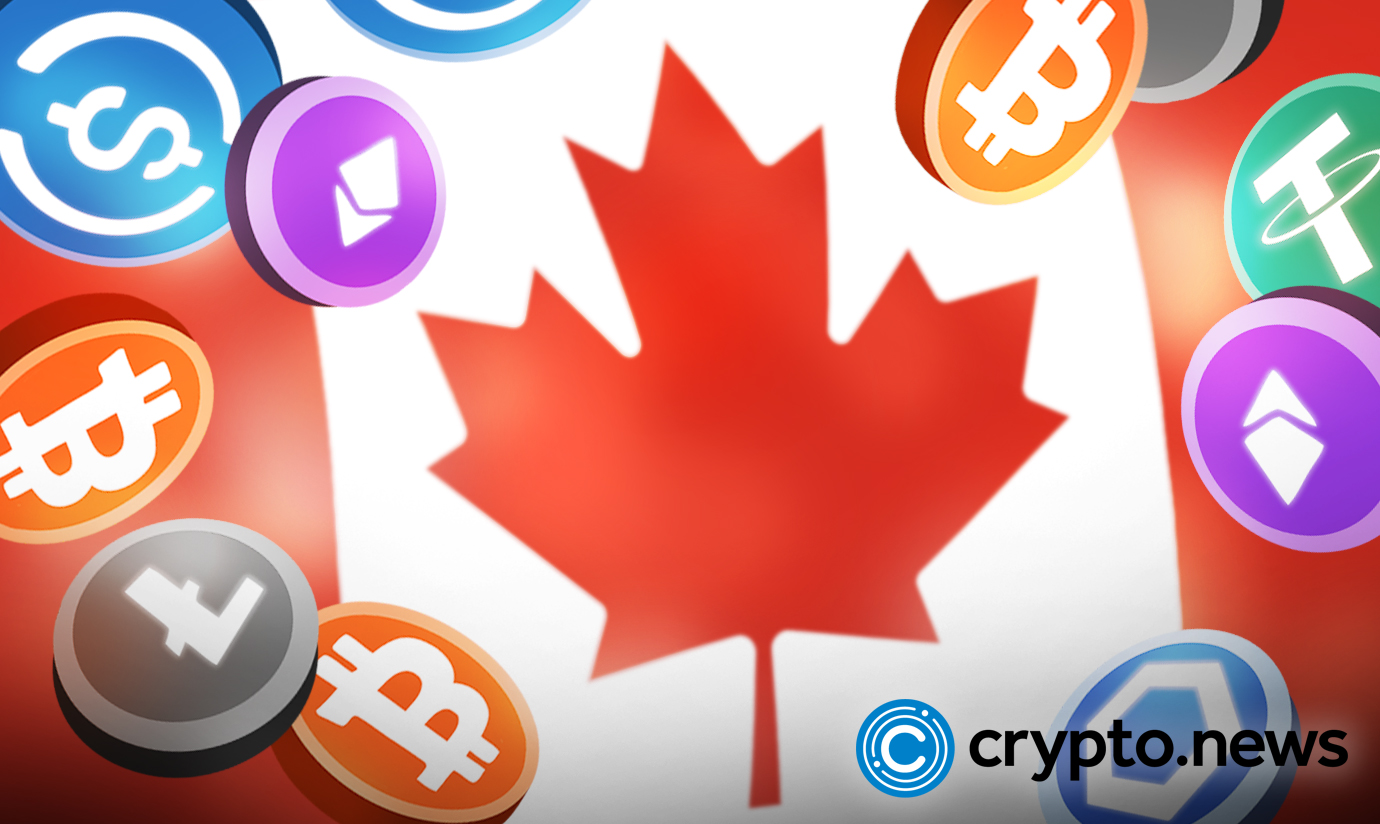 Institutional adoption of cryptocurrencies appears to be at an all-time high as Canada’s largest stock market operator, TMX Group, is the latest to join the train. According to reports, TMX Group has revealed plans to launch its first cryptocurrency futures product.

A Major Milestone for Institutional Adoption

TMX Group noted that the impending launch of the cryptocurrency futures product is due to the overwhelming demand from institutional investors looking to offset trading risks in the relatively new asset class. The stock market operator intends to release this new financial product on the Montreal Exchange later in the year and noted that it represents a major milestone for the firm. TMX also revealed that the futures product would be fully compliant with existing regulations around futures products. There is also no plan to extend this feature to retail investors. Speaking on the development CEO, John McKenzie noted that more institutional clients were holding more crypto than before.

“More institutional investors and dealers are… holding more crypto assets within their portfolios or for their clients or in ETFs,” “In crypto, there’s a lot of price volatility so (they’re looking at) how they manage that exposure,” he said.

TMX operates the Toronto stock and Montreal derivatives exchanges and is no stranger to crypto-based derivative products. It listed the world’s first bitcoin ETF in 2021 and currently has 17 crypto exchange-traded funds (ETF) listed on the Toronto Stock Exchange. There is a local consensus that TMX is responding to increased interest from investors and clients in its jurisdiction. For example, earlier in the week, accounting giant KPMG in Canada revealed the addition of Bitcoin and Ethereum to its balance stating that investors were interested in the maturing asset class. Therefore, it is unsurprising that TMX is looking to expand its existing crypto-derivatives offerings to more markets.

Cryptocurrencies have continued to attract the interest of institutions, with top financial organizations releasing complementary reports on the prospects of digital assets. 2021 was the year of institutional adoption, with several Wall Streets firms adding bitcoin to their balance sheets. Fortune 500 companies like Tesla also got in the act by purchasing $1.5 billion worth of bitcoin, currently valued at $2 billion. However, despite these well-publicized moves, there’s still an element of caution from institutions due to the volatile nature of crypto-assets. Cryptocurrency assets have posted sharp declines in recent months, reducing investors’ sentiments on holding these assets. However, reports from top financial institutions reveal that crypto provides value for institutions. Wells Fargo Investment Institute recently published a special report highlighting cryptocurrencies as a solid investment vehicle. The report noted that the price of bitcoin had compounded at an annual rate of 210% since its first transaction a decade ago. This was at a higher rate than the Standard and Poors (S&P) 500 Index (16%) during this time frame. Institutions could also be buoyed by the increasing regulatory approval of crypto by nations globally, with India the latest to pass a crypto regulatory framework. However, it remains to be seen whether this current trajectory will continue in the coming months.