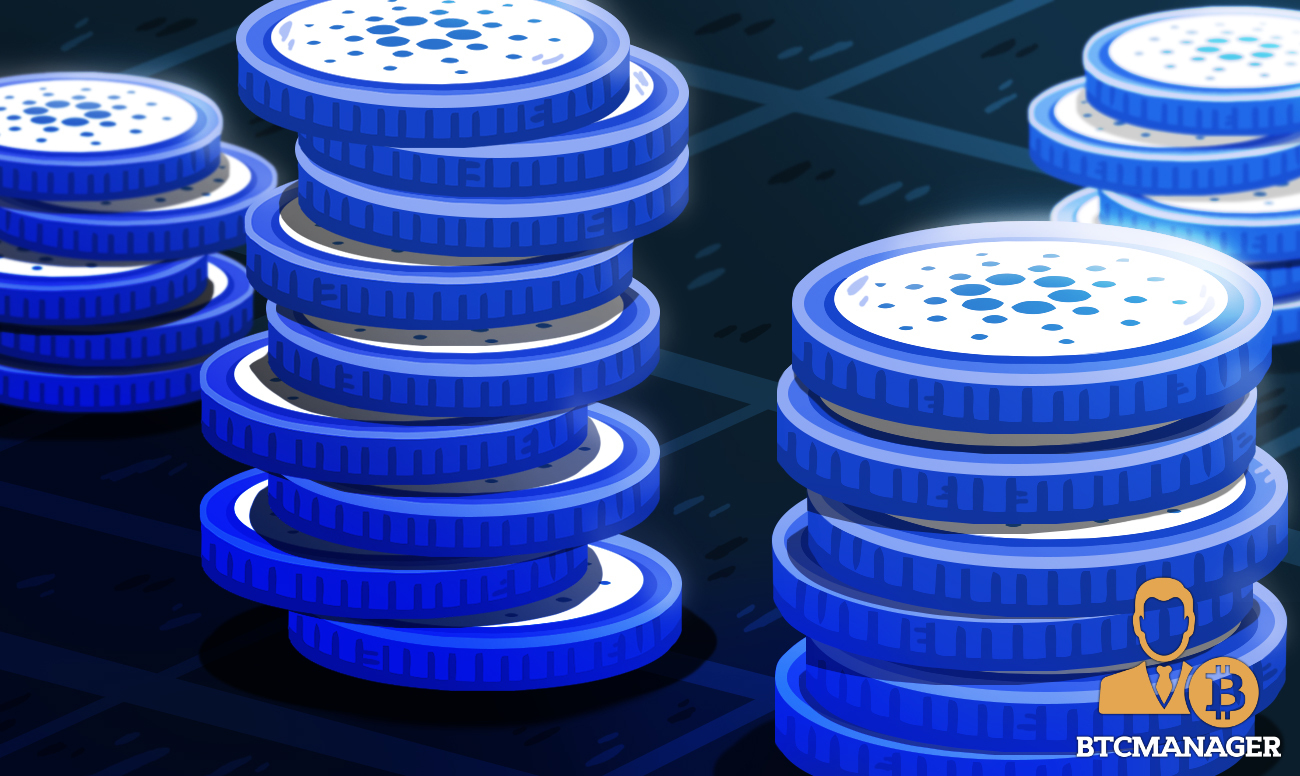 Cardano will update the community on the two products they are working on within the next 14 days, Charles Hoskinson–the lead of Input Output Hong Kong (IOHK), has revealed.

Gearing Up for Goguen

Elaborating, the first will be a regular update but the second is slotted on the ADA Lovelace birthday, an end-year retrogressive.

Additionally, Cardano is coordinating with their partners for the first Hard Fork Combinator (HFC) event associated with Goguen in early December.

At the Goguen stage, users will create smart contracts, tokenize assets, and run decentralized applications (dApps). It will mark a shift away from a purely transactional to a smart contracting-enabled platform enabling the development of commercial partnerships and applications on the enterprise-grade network.

Subsequent Combinators will bring more assets and Plutus, while asset locking in the mainnet will be ready by Dec 2020. Plutus is the smart contracting platform for Cardano–a software development kit–comprising on-chain and off-chain codes written in Haskell, a programming language.

On-chain programs won’t be written in Haskell but using Plutus Core, a different language, via the Cardano Plutus Playground.

IOHK also plans to talk more about K and IELE, divulging their progress. IELE is a virtual machine providing the foundation for the Cardano protocol.

However, Charles said they are saving big announcements for the end of the year. Already, they are bringing in new hires and engineers and tightening their partnerships with Mutual Knowledge Networks and Runtime Verification.

Notably, Cardano is looking forward to providing hardware support for Ledger and Trezor. They expect to see the development of partial and hybrid wallets in Q1 2021.

Through the Catalyst Fund, projects will be supported to build on the high throughput Cardano platform. As BTCManager reported, Cardano released a new Goguen Roadmap in early October. Their objective is to release most of the Goguen updates by February 2021. The first HFC set for early December is the first of the three culminating in Goguen.