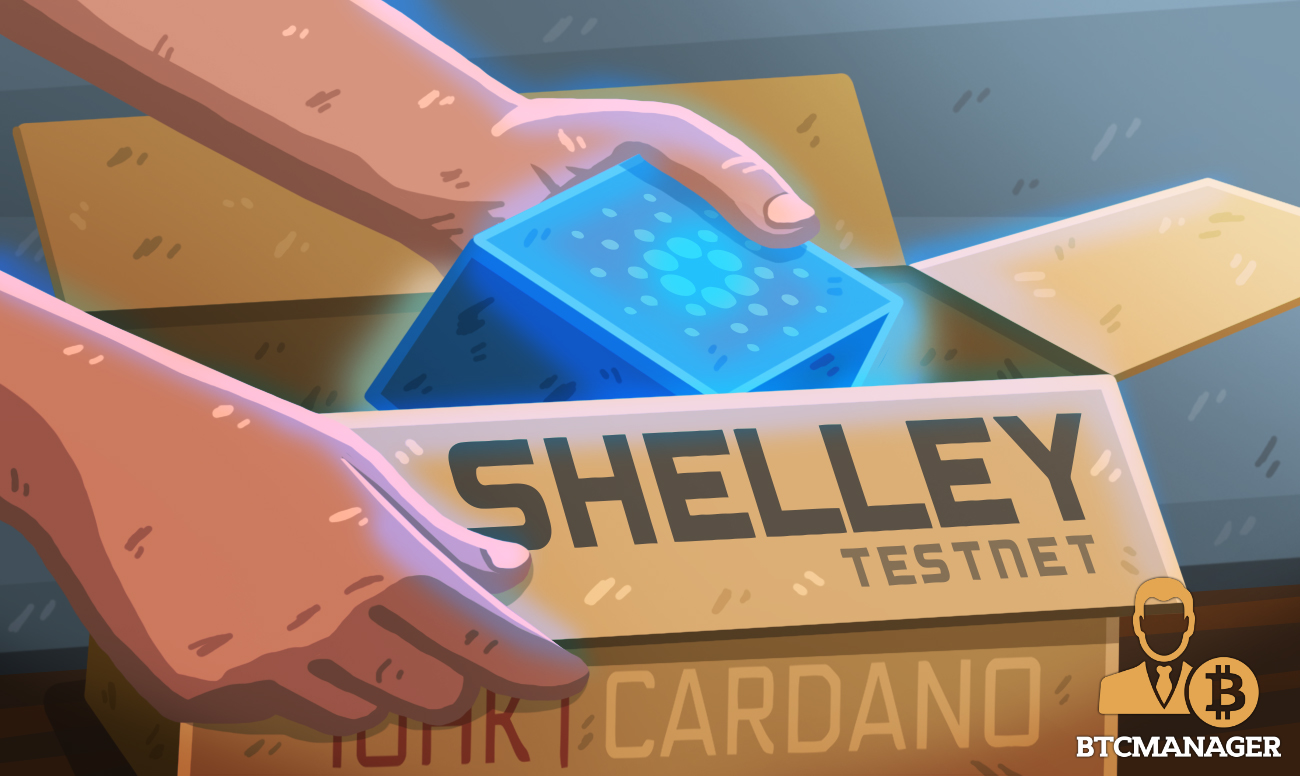 Cardano (ADA), the 12th largest distributed ledger technology (DLT) project in the world, has achieved another significant milestone in its journey towards full decentralization. The Cardano team has successfully launched the networked Shelley testnet, which it says is the first decentralized implementation of the Ouroboros Genesis consensus algorithm, according to a blog post on September 26, 2019.

As stated in its blog post, Cardano has inched a step closer to full decentralization, as it carried out the first decentralized implementation of its much-talked-about Ouroboros Genesis consensus algorithm in the networked phase of the Shelley testnet.

For the uninitiated, Ouroboros Genesis is a proof-of-sake (PoS) protocol that makes it possible for entities to safely enter or rejoin the protocol execution using just the genesis block information of the distributed ledger.

Specifically, the team has hinted that the networked testnet phase of Shelley will allow IOHK and the Cardano community to test the behavior of the Ouroboros protocol before it’s integrated into the mainnet.

Per the Cardano team, Shelley is designed to bring complete decentralization to Cardano, making the network 50-100 times more decentralized than other blockchain networks.

“Presently, Cardano mainnet operates on a federated model, with all nodes in the network controlled by either Cardano Foundation, IOHK, or EMURGO. As a project, the primary goal is complete decentralization, with the majority of nodes run by the community,” declared Cardano.

Importantly, the team has made it clear that even though it has been able to see the networked Shelley testnet operating in a private setting in real-time, taking note of its behavior in live context, the fact remains that there is still much work to be done since the network is meant for the real world which is quite unpredictable.

Against that backdrop, the team plans to test the network capabilities in various scenarios. To achieve this goal, it has urged all members of the Cardano community to run nodes and participate actively in the network.

This way, the team will be able to collect comprehensive performance data of the network in a vast array of use cases and circumstances.

Cardano says it will continue to release updates in the Jormungandr GitHub repository on a regular basis, to enable users to have access to the latest testnet code.