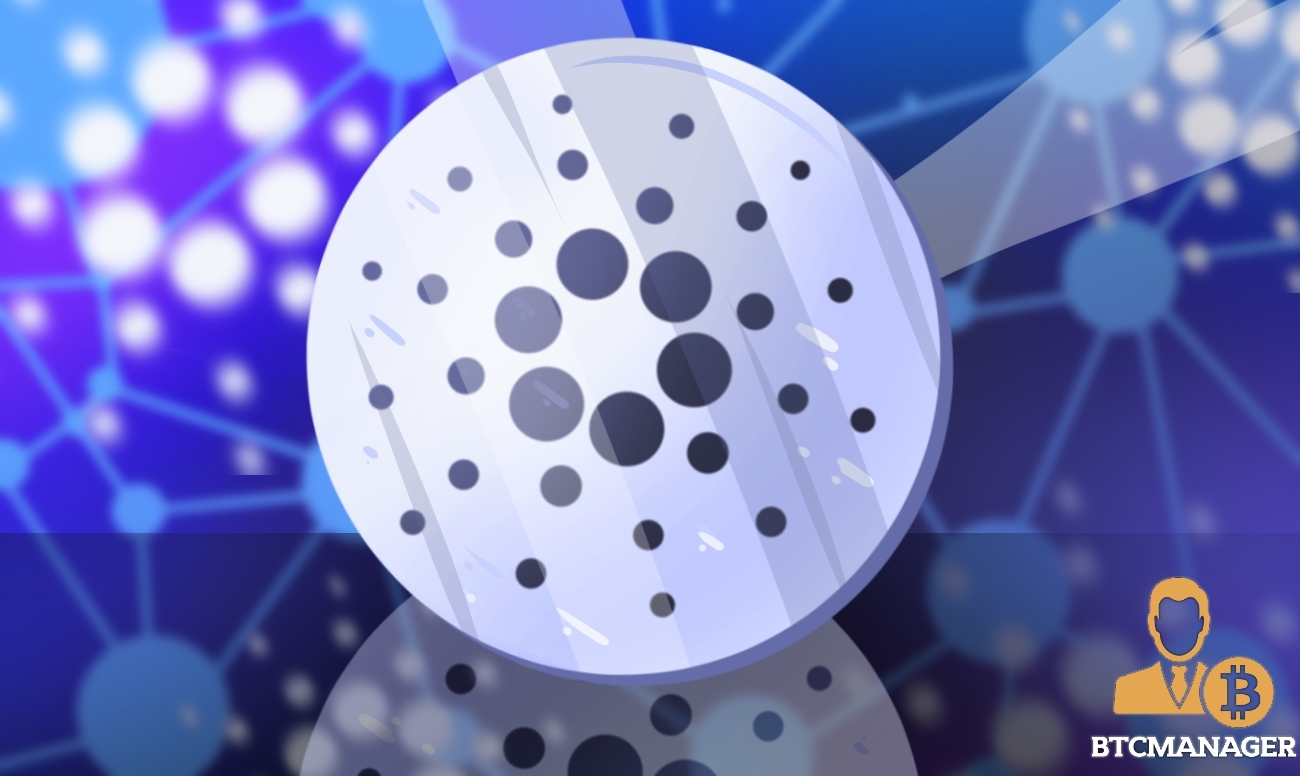 Less than a week after launching Project Catalyst, the Fund2 treasury system is now one of the largest decentralized innovation funds.

In Fund2, 1,765 unique addresses or registered voters–far much exceeding those in Dash and all top 100 DAOs in Ethereum, locked 566 million ADA coins.

The objective of Cardano is to launch a smart contracting system that’s faster, cheaper, and more decentralized than Ethereum.

Over the past few years, its developers have shown decisiveness–and are thorough in their code, considering their leaning towards quality and peer-review.

Keen on building a vibrant ecosystem as they progress towards activating smart contracting in Goguen, Cardano recently introduced Project Catalyst. It is an experimental treasury system designed to help in Cardano’s decentralization goals. The team said it is a crucial component of Voltaire and the on-chain governance of the Cardano.

Innovative, the $200k fund combines voting and proposal procedures and shall be in place to continuously fund development in Cardano.

Notably, Project Catalyst is a divergence away from existing systems. It is unlike the controversial systems that were rejected by Bitcoin Cash miners, or the inflation in Ethereum meant to fund the development of their respective platforms.

Admittedly, the absence of funds, especially for upcoming projects that require heavy development is necessary to attract and maintain developers. Project Catalyst reflects on Cardano’s democratic culture. Through this portal, projects can submit proposals and be voted on.

Already, IOHK—the development wing of Cardano led by Charles Hoskinson has launched the Project Catalyst voting mobile app. Those with majority support will receive funding in ADA, based on their impact, feasibility, and auditability.

All ADA holders automatically have voting rights. However, only those with over 8,000 ADA coins could cast their vote on the proposals in Fund2 starting on Dec 15 after downloading a Daedalus Catalyst full-node wallet.

As BTCManager reported, ahead of Goguen, the team has already activated the first Hard fork combinator. Smart contracting will likely be available in Cardano in early 2021.