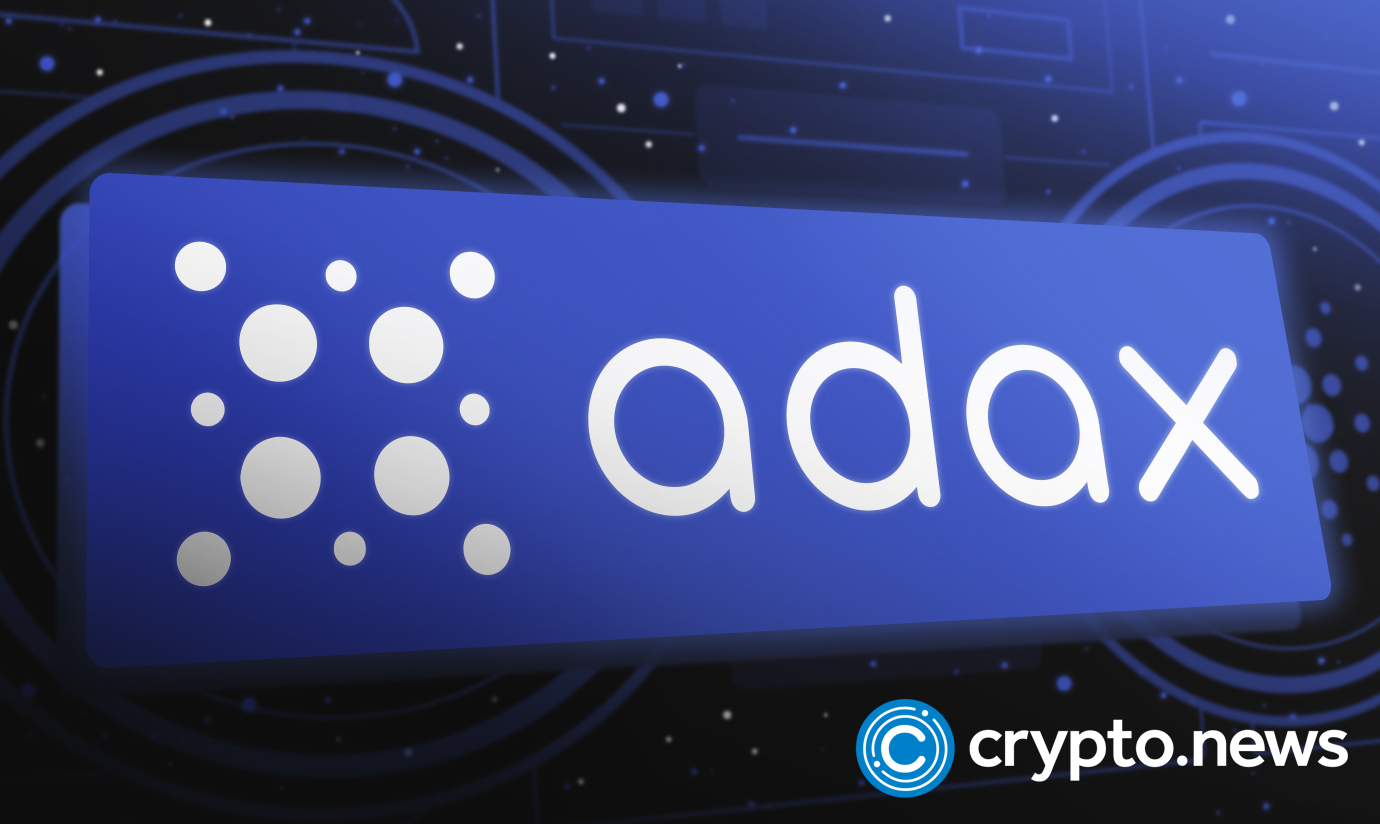 While 2022 was not kind to Cardano (ADA) and the rest of the cryptocurrency industry, 2023 greeted Cardano with open arms.

As of Jan. 17, ADA’s active address count was 79,593, representing an almost 100% rise in less than a month. This increase in addresses reinforces the theory that investor confidence in ADA revives after a prolonged decline.

What does the future hold for ADA, and why is it rising again? First, let’s look at what’s impacting ADA, and then we’ll look at what’s going on in the market that might influence the price direction.

Cardano is known for not providing frequent updates on the protocol’s growth and development. This could be attributable to one of the reasons why investors avoided ADA for so long.

According to Santiment, a blockchain intelligence and analytics company, Cardano was the leading blockchain protocol by development activity in 2022, followed by Polkadot (DOT) and Cosmos (ATOM).

While development activity has little effect on short-term pricing, it may be a positive indicator of a project’s long-term potential. However, the recent price increase implies that development activity statistics influenced the price positively, at least in the short term.

Furthermore, it illustrates ADA’s continuous commitment to establishing a viable protocol, enhancing and updating its capabilities, and adhering to the long-term strategy.

Another major factor for Cardano’s price spike was the market’s surge, which drove the values of Bitcoin (BTC) and altcoins to skyrocket in the last 1 to 2 weeks.

Cardano also rallied with BTC. This surge was because ADA was significantly undervalued, and it quickly became a favorite among traders looking for undervalued assets for quick returns, at least in the short term.

Meanwhile, the crypto fear and greed index, an analytical indicator that generates a number between 0 and 100, with 1 indicating severe fear and 100 indicating extreme greed, climbed from 25 (fear) on 7 January to 51 (neutral) on 17 January, a level not seen since April 2022.

The upcoming launch of Djed stablecoin

Djed will be the Cardano network’s first over-collateralized ADA-backed stablecoin. Djed’s debut has been scheduled for January 2023, according to an official tweet in November 2022. However, a specific date is yet to be determined.

Following the launch of Djed on mainnet, Djed will be integrated with top-chosen partners and DEXs from the 40 agreed partnerships. These DEXs will reward the users who supply liquidity utilizing Djed with higher payouts.

One possible explanation for the current surge in ADA price is that investors are waiting for Djed to fill the void left by the Terra-UST debacle and become the dominant algorithmic stablecoin, thereby commanding Cardano’s place in the crypto ranks.

With ongoing advancements within the Cardano ecosystem and the crypto asset market, Cardano may see more gains in the next few days, but nothing is guaranteed. As a result, it will be critical to monitor Cardano price movement, trading volume, investor confidence over the next few weeks and months, and how current market and macroeconomic conditions play out.