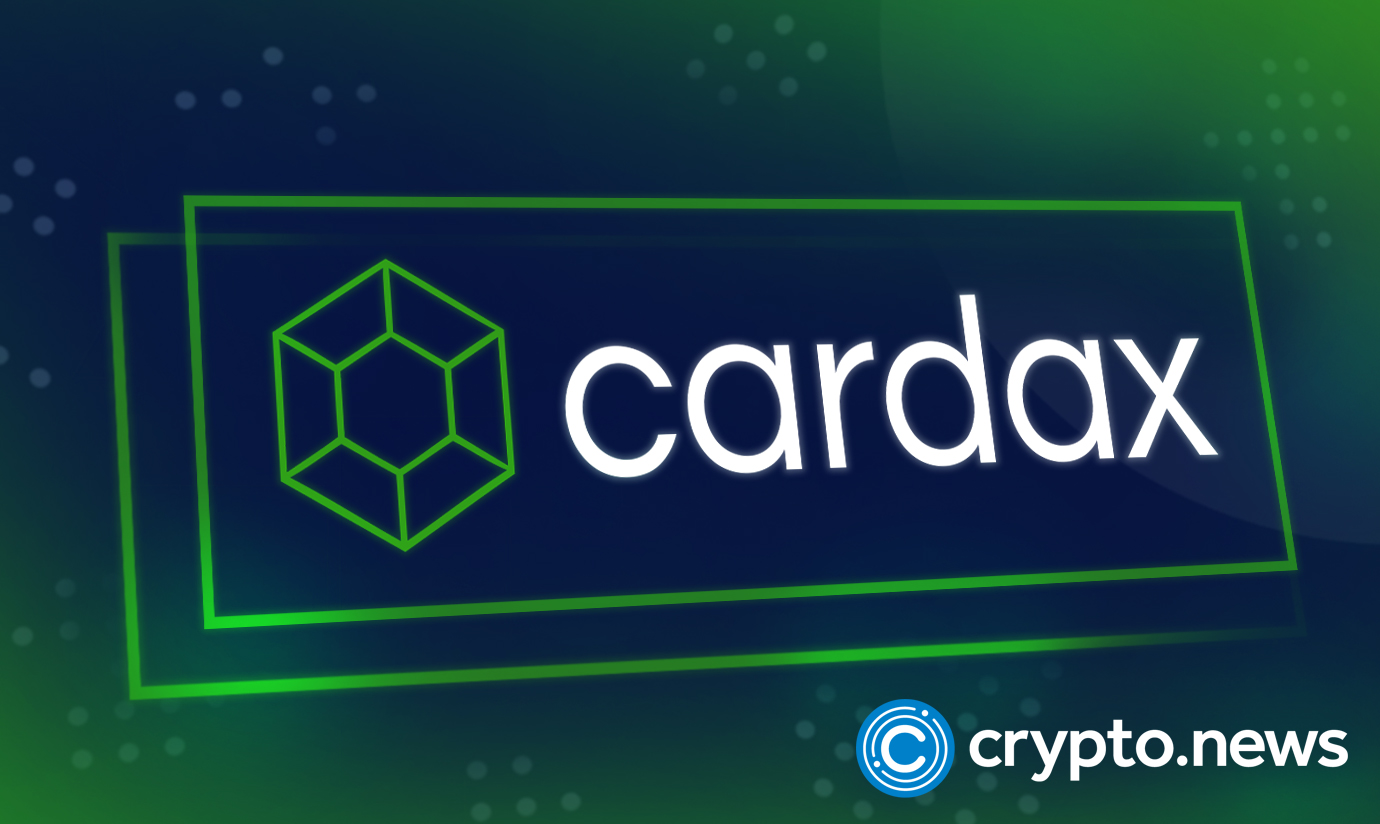 2021 was a massive year for Cardano. After years of steady development, weathering the crypto winter of 2018 and riding through the highs of the better part of this year, the project’s true value proposition was realized with the activation of smart contracts back in Q3 2021.

With Alonzo and the completion of the Goguen phase, Cardano now supports projects looking to deploy smart contracts on its peer-researched, secure, and decentralized base layer.

Cardax Plans to be the Uniswap of Cardano

Cardax is already positioning itself as a go-to DEX and spearheading DeFi development in the Ethereum-alternative. With more traders angling to be part of the DeFi success, a market now worth over $245 billion and set to expand above the trillion-dollar mark due to the widespread use and embrace of decentralized swapping of tokens, Cardax is considered a top DeFi project on Cardano. The objective of Cardax is to become the Uniswap of Cardano. It is positioning itself as a DEX native to the blockchain and a liquidity provider for projects launching on the Proof-of-Stake blockchain. Cardax aims to be a very safe and reliable DEX allowing the swapping of ADA for Cardano native tokens. At the same time, it would be possible for users to swap native tokens within the same transaction while concurrently providing liquidity-sensitive automated pricing using their special Extended Automated Market Maker (EAMM) Protocol. Being the first to market the EAMM, the Cardax development team plans to create a balanced DEX with lower slippage, better transparency, and more decentralization. It means, at Cardax, community members can freely supply liquidity and even create liquidity pools to boost their native token’s liquidity instantly.

Solving the Concurrency Problem in DEXes

The Cardax team is taking a new approach and differentiating themselves from other DEXes in the expanding Cardano ecosystem. For example, their experienced team of developers developed a general-purpose algorithm called the “Streaming Merge” which the team said provides an elegant solution to the concurrency issue allowing for smooth interaction with the dApp without third-party interference. Concurrency happens when different parts or units of a program are processed out or partial-in order without affecting the outcome. The benefit of concurrency when concurrent units are processed is improved speed and efficiency of the dApp. This spills over to the DEX and proves advantageous in allowing more transactions to be processed at once. However, concurrency problems arise when the DEX expands and hosts more users. This specific problem is particularly sensitive in Cardano because of the UTXO model. The Steaming Merge algorithm provides exclusive threads for users to quickly submit their actions. After that, their actions are merged into a single thread processed by a sequential action resolver that respects their timing. The same algorithm would be used beyond the Cardax protocol and utilized by projects planning to launch on its platform in the future.

Cardax was the first project to win funding from Project Catalyst. This decentralized forum selects potential teams seeking to launch on Cardano and extends them with grants. The team, later on, received more funding from the same initiative. The Cardax team works closely with MLabs, a well-known Haskell, Rust, Blockchain, and AI consultancy, and with Duncan Coutts’ renowned Well-Typed team. Cardax plans to launch the DEX in April 2022.