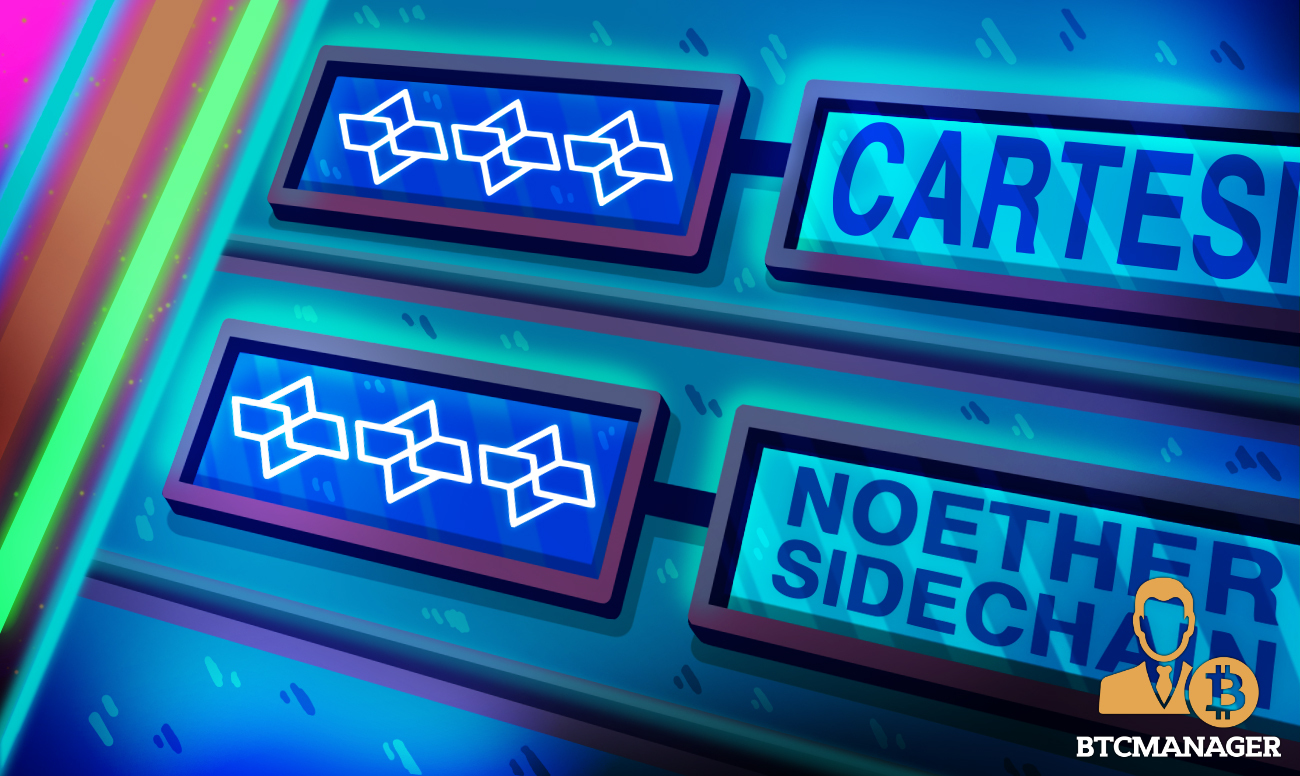 Linux-based smart contract network Cartesi has announced that it has begun bootstrapping its new sidechain, Noether. Designed to serve as a data availability oracle, Noether will be used for temporary data storage and will be pivotal in helping Cartesi to scale.

To bootstrap the sidechain, Cartesi is rolling out its staking system, allowing CTSI holders to lock their assets into the staking contract that exists on Ethereum. This will safeguard the PoS Noether sidechain and enhance its security. The staking campaign will commence with a special pre-staking program that will run exclusively on CoinOne exchange.

Early supporters of Cartesi, who wish to stake their tokens at the first available opportunity, can do so via South Korea’s CoinOne, where they will be eligible for an additional 30% in annual rewards. The exchange plans to introduce full staking as a service for CTSI holders further down the line, providing an automated custodial solution that eliminates the complexity of setting up a node.

Cartesi is keen to stress that its staking contracts have been thoroughly tested and audited, giving it an advantage over defi protocols that have not been subjected to the same scrutiny. This week, Saffron Finance became the latest defi project to be hit by a staking bug that has resulted in more than $300 million of DAI being locked into the smart contract for another eight weeks until funds can be released when the timelock expires. As such, yield chasers are compelled to weigh up the risks of staking funds in unaudited contracts.

From Solidity to Linux

Cartesi’s USP is that it enables developers to code smart contracts in a familiar programming language – Linux – rather than the notoriously unforgiving Solidity. In addition to reducing the complexity of smart contract creation and deployment, Cartesi will allow for the creation of lightweight smart contracts that require less gas and are thus more scalable.

Cartesi has expended a significant amount of time and energy on refining its staking system with the goal of arriving at an optimum model in terms of rewards and network security. The final phase of Cartesi’s staking program will see an auction system introduced, allowing users to define their staking rewards in advance and thus calculate the profitability of running a node.

The Rise of Staking as a Service

Centralized exchanges now play a pivotal role in the bootstrapping of fledgling crypto networks, facilitating initial staking and incentivizing token-holders to lock up their assets and earn yield. This summer, MANTRA DAO, the Polkadot-focused crypto lending and stablecoin project, launched a similar staking program, which started life on a CEX before decentralized staking was provisioned.

Exchanges such as CoinOne, BitMax, and Binance have all rolled out staking programs for the most popular PoS blockchains. Their rise has coincided with the demise of dedicated staking platforms, which in turn displaced masternode platforms, which were the forerunner to Proof of Stake. In addition to simplifying the process of staking, these exchanges expose their users to the rewards on offer by holding the tokens of new networks such as Cartesi.