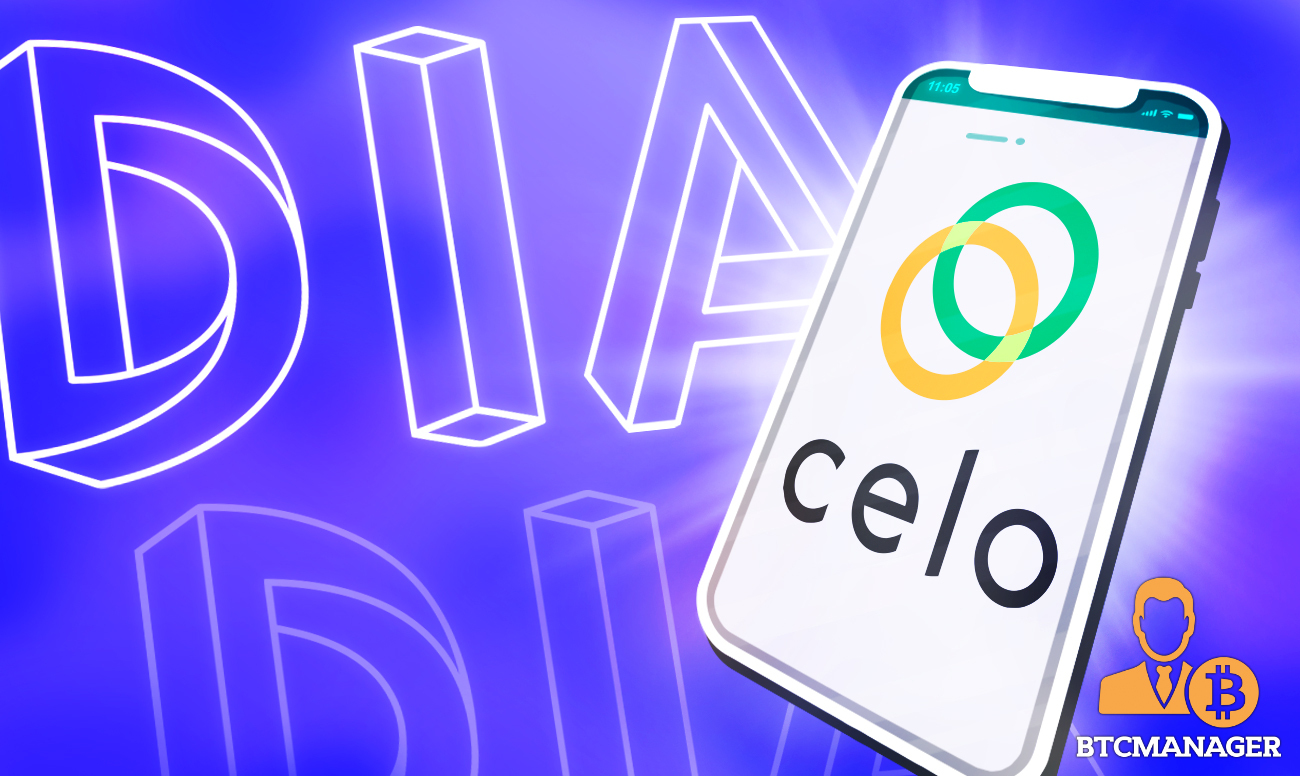 DIA Association has announced that its open-source data feeds are available on Celo’s mobile-first network. The integration will enable new end-user applications on Celo to ingest DIA’s data feeds including an extensive library of digital and traditional asset prices.

DIA’s approach to oracles fundamentally differs from competitors like Band or Chainlink in that it sources data directly from on-chain sources, exchange APIs and more and offers strong customizability in methodologies and sources to meet varying data needs for a wide range of smart contract developers and is able to deliver one of the broadest set of data feeds for long tail assets with smaller volumes and exchange integrations.

DIA’s code base and entire end-to-end data provision process from sourcing to delivery is fully transparent and open-source.

With the consistent emergence and growth of new L1 and L2 ecosystems in 2021, the need for reliable and transparent data feeds extends beyond incumbent ledgers like Ethereum. DIA has been consistently driving the effort of delivering data feeds to emerging new ecosystems. Recent integrations have encompassed networks including Moonriver, Arbitrum, Shiden Network, Polkadot, Polygon, Binance Smart Chain, xDai, among others.

Celo, founded in 2018, is an up and coming ledger designed to empower mobile-driven financial services like sending money to phone numbers, paying merchant users on a decentralized platform that is operated by a community of users and more.

To achieve this, Celo provides a complete stack of a new L1 blockchain network, core smart contracts that run on that blockchain and enable end-user applications. Major DeFi applications such as SushiSwap are already building on the Celo network. DIA will now support dApps to build on the Celo ecosystem with access to its transparent market data.