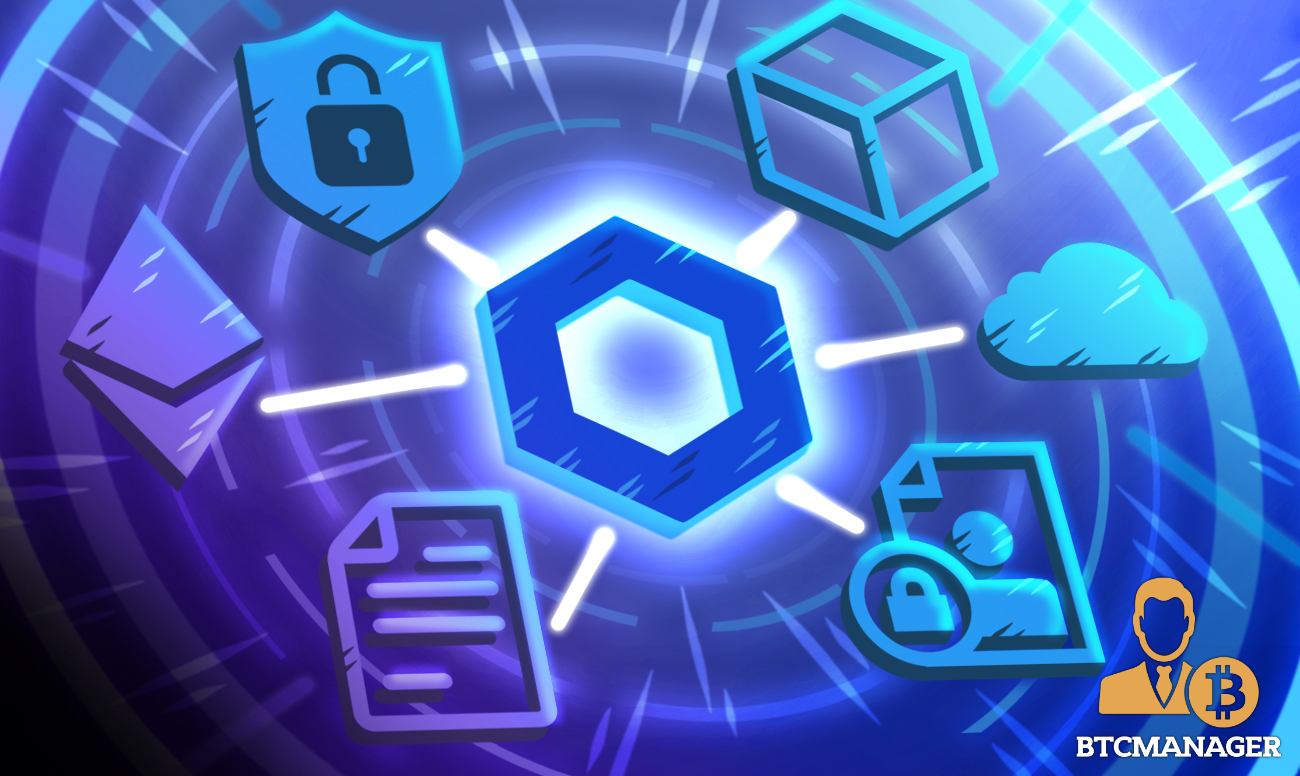 Chainlink is making slow but sure steps to yet another ATH on the charts despite many altcoins seeing corrections over the past couple of trading sessions. The crypto market is highly bullish, with Ethereum, the world’s largest altcoin, hitting an ATH of over $3,519 less than 24 hours ago. Chainlink is only taking advantage of this sentiment and thriving off of it.

LINK has crossed the much-anticipated $50 mark at the time of publication, which is a 40% surge in the past seven days.

Chainlink Developments are Pushing the Price

Because of a relatively strong connection with Bitcoin and Ethereum, LINK has often ridden the bull wave of the broader market to ascend the charts. It was also the case last week but Chainlink cannot reduce local innovations centered around the environment and its contributions to the price increase in alt by any means. Each of the updates enables the alt to move independently, contrary to the general market sentiment.

One such improvement is the introduction of Chainlink 2.0. The whitepaper in question suggested a roadmap for Chainlink’s future to overcome the shortcomings of the initial whitepaper.

The Course to Interoperability

The Chainlink 2.0 whitepaper provides a structure for several interoperating Decentralized Oracle Networks(DONs), each consisting of a set of nodes capable of bidirectionally transferring data and performance of decentralized off-chain computing through several consensus protocols.

That is however not the only development on the platform. Also officially launched on mainnet is Chainlink Off-Chain Reporting, which is an important step in the scalability of the decentralized oracle networks of Chainlink.

OCR greatly improves the efficiency of the data calculation over Chainlink oracles and lowers operating costs by 90% hence accelerating the network’s development. What’s more, SmartZip, a company that deals with predictive analysis in the real estate industry, has also revealed that it will soon launch a Chainlink node.

These are all bullish developments that have enabled LINK to register additional ATHs in price charts since mid-April.

Where is Chainlink Headed

The price forecast of Chainlink is bullish mainly because its price feeds play a decisive role in the decentralized financial space – a sector that has been growing strongly since early 2020. Without the use of oracles, Blockchains themselves cannot access external market data. Experts also agree that broader use of this technology will reduce the number of hacking activities that have lost millions of dollars to exploits that companies could have avoided.

Much like Bitcoin was the first cryptocurrency to exist, giving it an added advantage over the multiple coins that followed, Chainlink is the first project to provide oracles. As new applications begin to arise for blockchain technology, opportunities to use the features of this project will only grow further. These new applications and Chainlink’s unique features are likely to drive its price even higher.