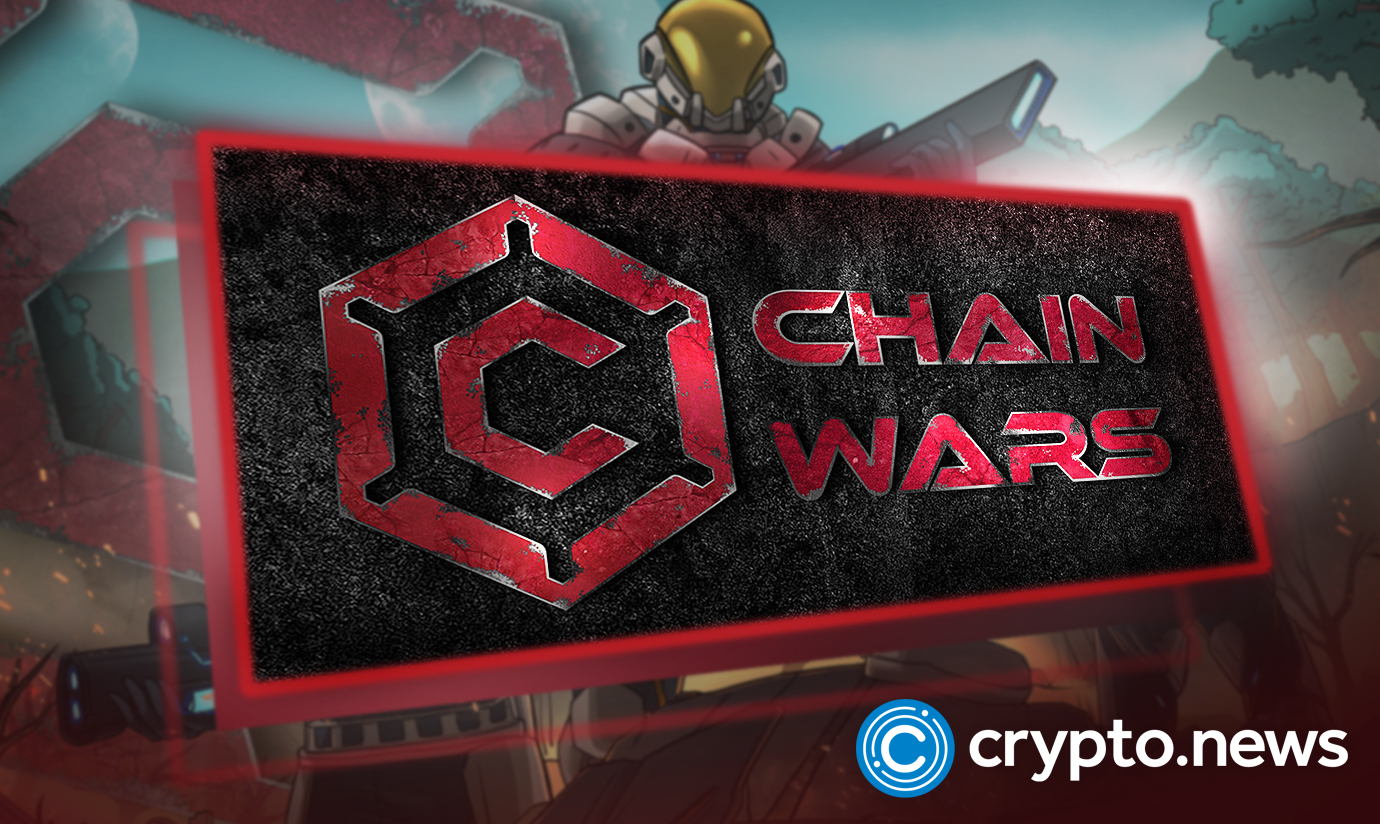 ChainWars is a Digital Collectible Card Game (DCCG) with the intention of utilizing blockchain’s decentral identity to offer its community a big variety of applications for custom Chain Wars blockchain implementation and use cases. ChainWars is joining the new innovative world of play to earn games in an effort to offer players an opportunity to own their gaming assets and eliminate intermediaries. The game is set in space, offering players a great experience to battle their way to the top of the leaderboards.

In order to play the game, the player needs to have at least 31 original ChainWars game cards, which are also created to serve as NFTs. Among these, a minimum of one Hero card is required. The Hero card is among the three types of cards currently available. The card is the main one for all players, containing abilities which can be used once per round for a fixed mana cost. Hero cards have 30 starting health and when one dies, the game is over.

The other two types of cards are minions and taunt minions. Minion cards can be used in the playfield. Each Minion has a health, attack and mana cost indicator and a description of their ability. A minion’s ability takes place at certain times in the game. Taunt minion cards on the other hand are nearly the same as normal minion cards with the only difference being they need to be prioritized by all direct attacks from the enemy. This rule does not apply for randomized damage or abilities that destroy the entire enemy team.

The main goal of the ChainWars game is for the players to get and select a strong, diverse deck of cards so they can compete with the best players in the game. Players should mindfully pick their deck before getting into a game and think quickly to outwit their component. To make better progress in this game, players should protect their hero card since it determines the duration of the game.

Rewards and Earnings on ChainWars

Chain Wars has a lot of gameplay features meant to empower users and offer them more rewards, pulling many online gamers to decentralized applications that offer ownership. Players are grouped in different tiers depending on the number of tokens (Chain Wars Essence, $CWE) they hold. The tier determines the suitable rewards for each win. Players also have an opportunity to earn rewards for referring others to the game. Each player can refer up to 5 friends.

Other means of obtaining rewards include participating in daily and weekly quests, which incentivize players to spend some time each day playing the game. These quests have different rules and serve players by making their decks stronger apart from the associated rewards.

Gamers can collect the card games and trade them to earn tokens or attain other expensive NFTs on the ecosystem. This allows gamers to regularly upgrade their cards and change their deck, giving them more chances of winning in the game.

The rise of play to earn games has been fueled by the opportunity for players to own game assets in the form of NFTs, which is not possible in centralized online games. ChainWars has created an innovative game based in space with various reward systems to motivate players to play the game and refer their friends. The game is easy and fun to play, with different tiers as well as different cards to serve the creativity and expertise of gamers.

Be a part of the growing ChainWars community by connecting with its social media through these links: