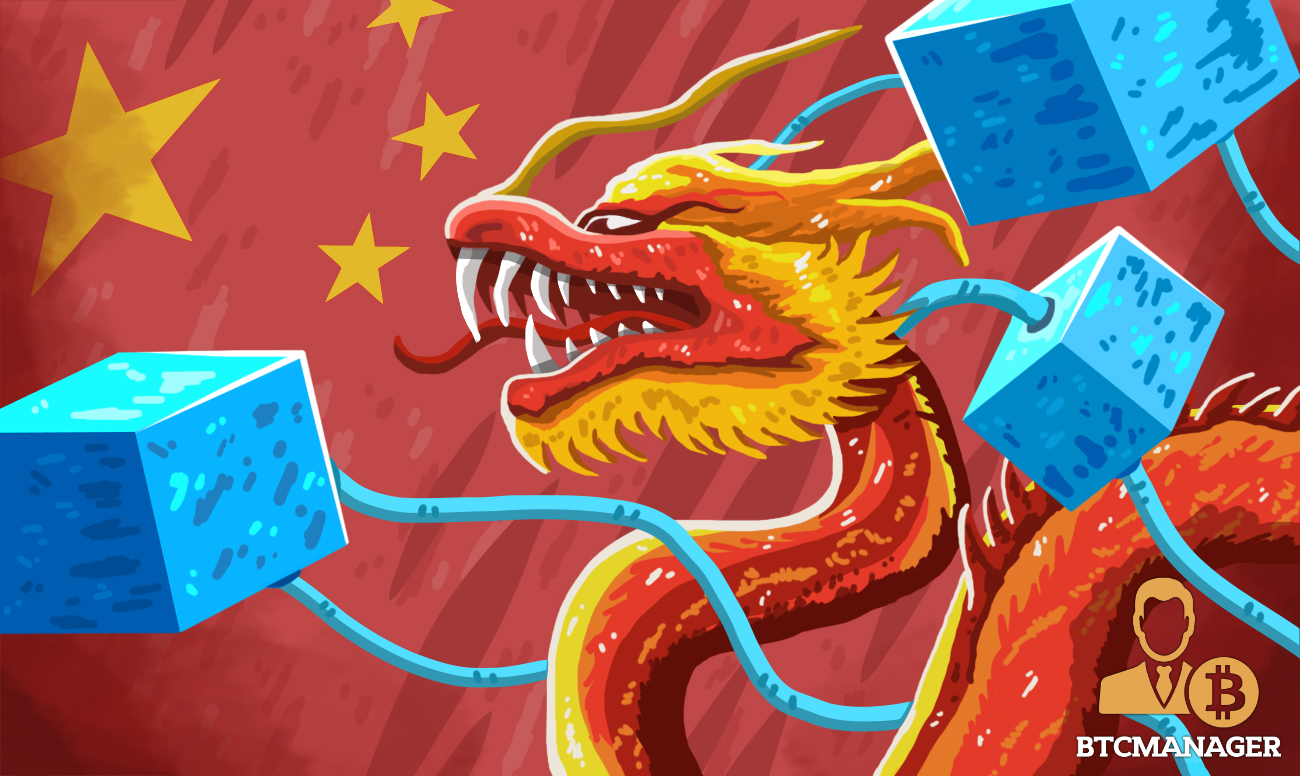 Chinese officials have confirmed that they have no timetable in place for the launch of their central bank digital currency (CBDC). This comes just weeks after a formal announcement by the PBoC that a launch is being scheduled by year-end. Global Times reports, September 24, 2019, that China is actively trying to refine the digital currency and wants to ensure it’s in its final state when rolled out.

The government has publicly stated that the central bank digital currency will be circulated through a consortium of large banks and private payment providers.

After talking about what China aims to achieve with a digital currency offering, Gang confirmed there is no actual timetable in place, and that the government will launch the product at its discretion.

Chinese consumer markets have been relatively weak for the last year, and authorities believe such a move could help make it easier to activate the Chinese market.

Although the assumption that easier transactions will induce more consumer spending is far fetched, it certainly does make it easier for consumers to spend their money.

Speculation emerged as to whether China is using a blockchain as the base layer, but this ultimately does not matter as the government will not allow public access to the ledger anyway.

The attempt to improve digital integration in China is an ambitious move, but AML discussions dominate the agenda once again. Of course, the scrutiny is a lot lower because this is a state-backed currency – and sovereign entities can do anything they please.

But this serves as an argument for foreign countries to block the entrance of the Chinese CBDC within their borders.

Digital currency used in cross border transactions require another layer of regulation. In order to crack down on money laundering, terrorist financing, and tax evasions, there needs to be a robust AML and tracking mechanism.

This curbs privacy and individual freedom, but when have governments ever cared about that?