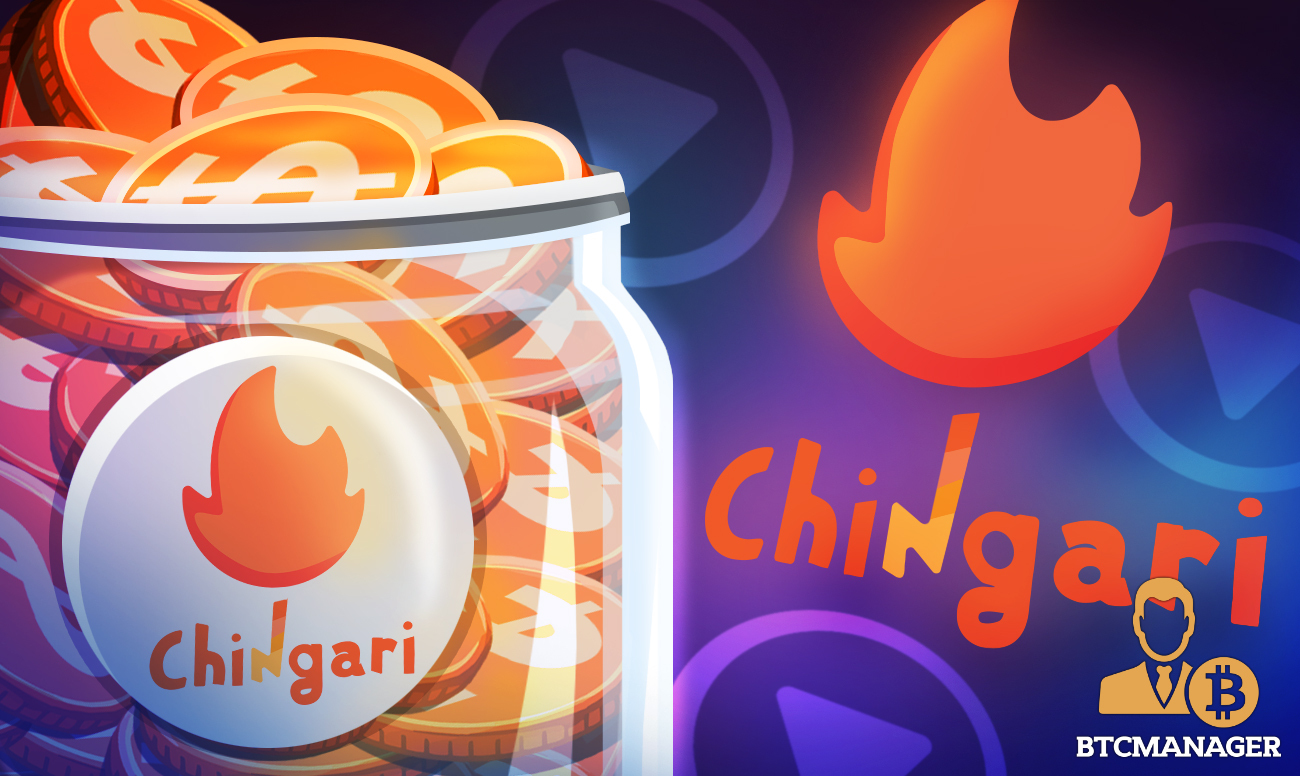 The Chingari (GARI) team has announced that the $GARI token is set to get listed on six major cryptocurrency exchanges including FTX, KuCoin, Gate.io, Huobi Global, OKEx, and MEXC Global on January 18, 202.

Launched by Sumit Ghosh, Biswatma Nayak, and Deepak Salvi in 2018, Chingari’s crypto integration has quickly transformed the social media app’s once dwindling fortunes, to make it the leading video sharing application in India.

Chingari has attracted more than 100 million downloads and boasts over 32 million active users monthly, meaning the GARI token has huge potential, as existing members of the Chingari ecosystem will undoubtedly get the token in order to enjoy the goodies that come with it.

$GARI is designed to enable Chingari users to monetize their content. Chingari users can also get rewarded with the token when they watch videos on the platform or participate in other activities.

It’s worthy of note that in the history of initial coin offerings and even the new initial decentralized offerings (IDOs), only a handful of tokens have had a large potential user base at launch like GARI and the Chingari team firmly believes that the latest listing of the token on six major centralized bitcoin trading venues will generate more positive buzz for the project and catapult it to greater heights.

At the time of writing, FTX, Huobi Global, KuCoin, and Gate.io are all ranked among the top 10 crypto exchanges in the world in terms of trading volume, traffic, and liquidity, while OKEx, is ranked in the top 20 and MEXC Global occupies the 26th spot.

Commenting on the latest milestone, Sumit Ghosh, the CEO of Chingari said:

“Chingari is bringing the Web3 revolution to the creator economy with its $GARI token. $GARI will enable 30 million monthly active users of the Chingari Short video app to get on-chain. For the first time in the history of blockchain, an app will onboard millions of users on-chain from the day of its launch. The Chingari and $GARI team are super excited about the listing.”

The team says the $GARI token will empower creators on the Chingari platform to set up their e-commerce spaces, where they can sell physical merchandise, create NFTs, and more. From exactly 13:00 UTC on January 18, 2022, anyone will be able to buy and sell $GARI tokens on the supported exchanges.