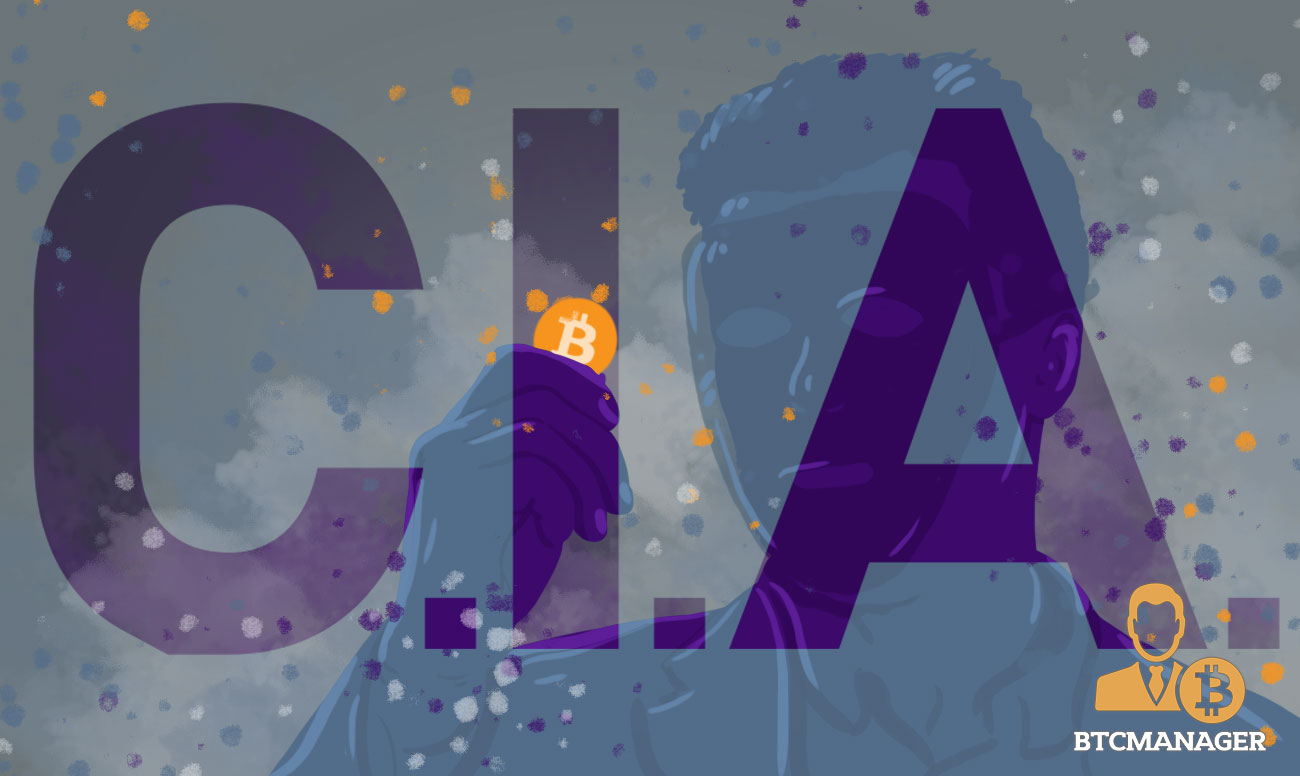 The United States Central Intelligence Agency (CIA) has stated that it is not willing to confirm or deny rumors alleging that it knows the true identity of the elusive Bitcoin founder Satoshi Nakamoto.

The Search for Satoshi

The statement was made in response to a Freedom of Information Act (FOIA) request made to the agency by Vice News reporter David Oberhaus. Making it clear that the Agency has no intention of releasing any information regarding the topic, the statement read in part:

“The request has been rejected, with the agency stating that it can neither confirm nor deny the existence of the requested documents.”

Ever since the 2009 release of the Bitcoin white paper titled “A Peer-to-peer Electronic Cash System,” the exact identity of the anonymized entity known to the world as Satoshi Nakamoto has been the subject of intense speculation and interest. Existing theories variously have it that Satoshi is in fact not one person but a group of three or four people collaborating, or that he is Nick Szabo, a well-known blockchain research enthusiast and cryptocurrency entrepreneur.

There has even been speculation that Satoshi is a government project run by the North Korean or  Russian government. In the absence of any reliable information, hoaxers have been known to pretend to be the legendary developer. BTCManager earlier reported that the only real insight into Satoshi’s identity is a series of email exchanges with early Bitcoin community members such as Laszlo Hanyecz.

In 2016, the search for Satoshi took an exciting turn when an article was published by business blogger Alexander Muse, stating that the US government’s intelligence apparatus had cracked Satoshi’s real identity using Stylometry – the study of an individual’s writing style to break it down into highly accurate personal “fingerprints” – in conjunction with thousands of emails obtained through its PRISM surveillance system.

The article did not provide any proof for this claim, but it references an anonymous source at the Department of Homeland Security.

Obsessed with the goal of unmasking Satoshi, Muse then submitted an FOIA request to the DHS to learn some facts about the case and hopefully corroborate his source’s story. David Oberhaus of Vice then decided to submit some FOIA requests of his own to many agencies within America’s intelligence and security network, including the FBI and the CIA.

According to Oberhaus, while his FBI request remains open, the CIA FOIA request was rejected quickly with a sharp glomar response attached, which may or may not indicate that there is more to the story. Recounting the experience, he said:

“I decided to request all internal emails containing Satoshi Nakamoto’s name from the FBI and CIA. A month after I filed my FOIA request with the CIA, I received a terse reply that informed me that ‘the request has been rejected,’ with the agency stating that it can neither confirm nor deny the existence of the requested documents.”

This response in government and legal settings is known as a “Glomar response,” where the entity being questioned refuses to either confirm or deny specific information, effectively freezing an unwelcome inquiry by starving it of necessary information. The CIA, in particular, is famed for its prolific use of Glomar responses, even wisecracking on its Twitter handle about its habit of providing vague answers.

In keeping with the CIA’s deliberately vague answer to the FOIA request, it may or may not be possible to read something into the pointed rejection of Oberhaus’ request. One thing that seems certain is that if the US government actually does have the secret low-down on who Satoshi’s identity, it wants to keep that information well-guarded.