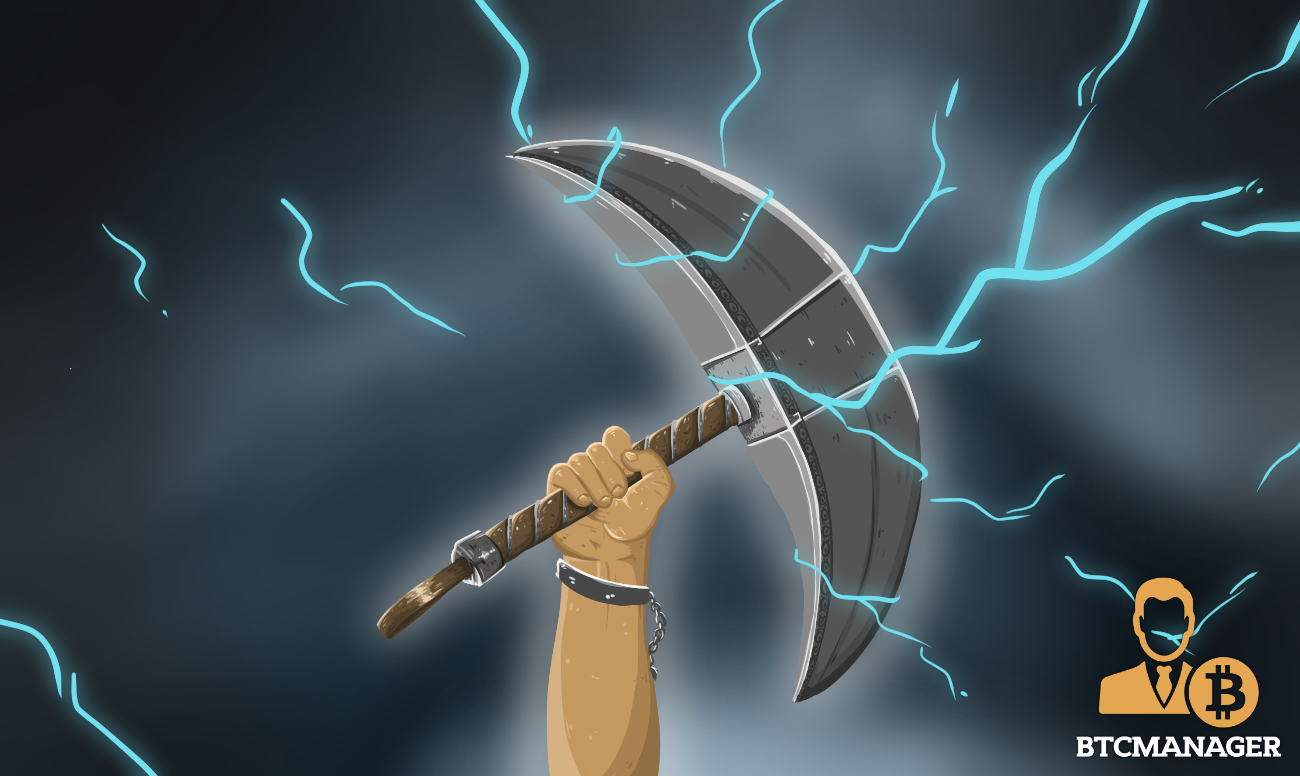 In a surprising revelation, it has come to light that the second biggest miners of crypto are college students who make use of university’s free electricity, as reported by PC Mag on March 5, 2019.

Anyone who has ever tried to mine cryptocurrency will know that besides the specialized equipment sometimes needed to do so, a lot of electricity is also required, which has led many to steal electricity in order to get this done and certain places have even banned crypto mining firms from setting up shop there due to their energy requirements.

However, a new study by Cisco published on March 5, 2019, shows that one of the biggest concentrations of crypto mining takes place not in small towns with cheap power but on college campuses. The study was conducted through a study of different industry verticals and it was discovered that college campuses account for 22 percent of all crypto mining.

The most likely reason for the amount of mining taking place on campuses is the free electricity that the students enjoy. Unlike people who have to pay for their own electricity bills, students can simply make use of the universities own electricity and not pay a dime.

“You leave [the mining rig] running in your dorm room for four years, you walk out of college with a big chunk of change,”

The trends in mining were used by Cisco’s umbrella product and noticed that most mining is distributed, which means that it likely takes place in the dorm rooms of several students. However, some of it can be put down to malicious software that is put on user systems by hackers and secretly uses their hardware to mine cryptocurrency.

Unsurprisingly, one of the motivations for students is the fact that mining is not as profitable as it once was and the energy and internet costs can affect profitability. If the coins are mined with someone else’s internet and electricity, the student gets the coins for virtually nothing.

Besides students in college, the number 1 users of mining software are the energy and utilities sector, which McBride feels is because they work with older computers that are more susceptible to malware attacks.

“Some of the systems that run our grids and other utilities are purpose build and do not get software and hardware updates as frequently as a Mac or PC would,”