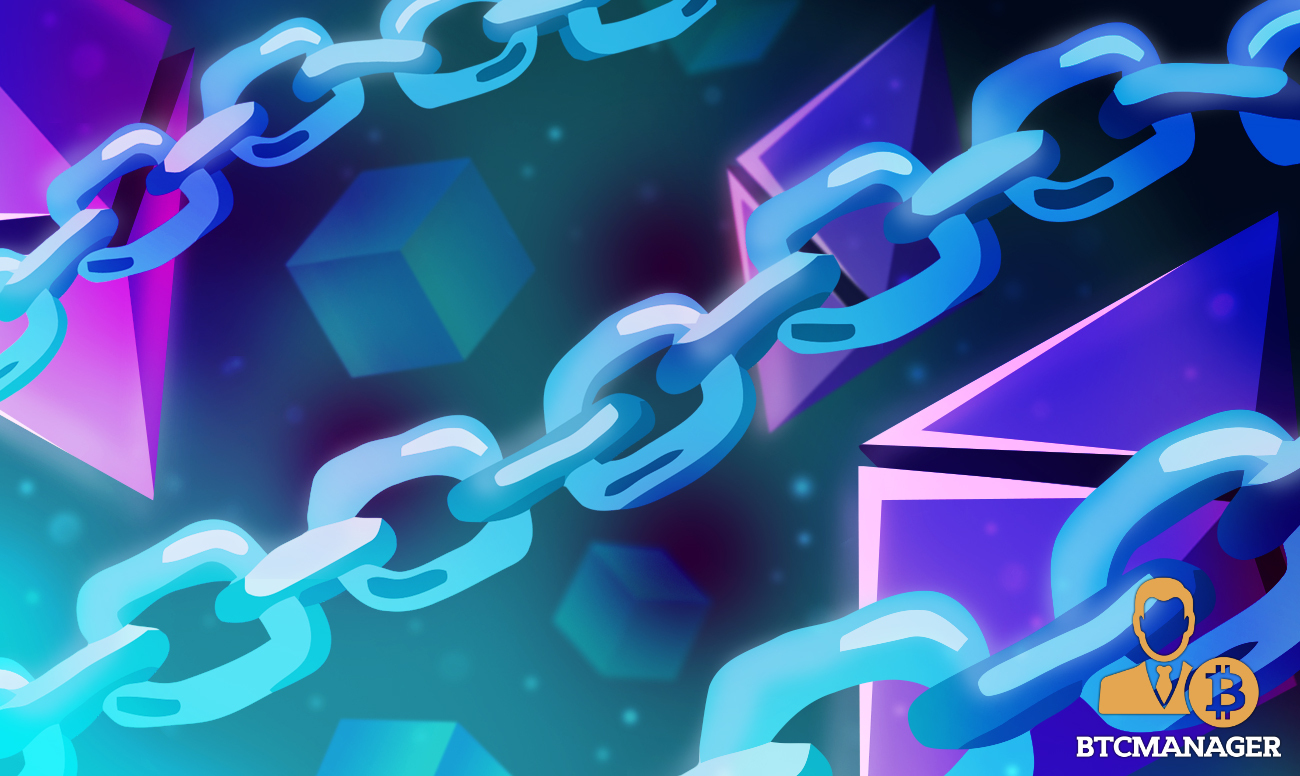 If you’ve been keeping up with developments in the crypto community over the past few months, you’ve probably already heard the words ‘layer-2’ and ‘sidechains’ being thrown around.

There’s a reason behind this: as demand for Ethereum has surged over the past few months, some of the cracks in its model have been beginning to show. Transaction speeds have slowed significantly, while gas prices have skyrocketed as a result of increased demand. Layer-2 and sidechain solutions are a way to tackle this problem.

If these phrases leave you feeling confused, you’re not alone. But given that these solutions are both vital to tackling Ethereum’s scaling problems until its transition to Eth 2.0 is completed, it’s a good idea to have at least a base understanding of what each of these solutions does, and what the main differences between them are.

First off, here’s a quick run down to help you get to grips with what layer-2 and sidechain solutions actually do:

What is a layer-2 solution?

A layer-2 network is a blockchain. The purpose of a layer-1 solution is to add utility to a native blockchain to increase its performance.

A layer-2 solution is not a blockchain. Rather, it is a third-party protocol that is specially designed to integrate with this underlying layer-1 solution in order to increase transactional throughput.

To give a concrete example, Bitcoin is a layer-1 network. The Lightning Network, however, is a layer-2 protocol that is designed to improve transaction speeds on the Bitcoin network.

Immutable X is aiming to tackle Ethereum’s scaling problems by creating the first layer-2 scaling solution for NFTs on Ethereum. It enables its partners to develop marketplaces, apps, games, and more, with massive scalability in the region of 9,000 trades per second, and zero gas fees.

There’s a reason why the Immutable X team decided to opt for a later-2 solution. Instead of competing with Ethereum, they wanted to use a solution that still uses the well-developed security, ecosystem, connections, and community of Ethereum instead of using a sidechain solution or a separate chain platform.

A side chain is essentially just a blockchain that is linked to another main blockchain.

Each of these chains has its own set of rules, functionalities, and purposes. Although they remain independent from one another, together they form an entire ecosystem.

An example of a sidechain is the Liquid Network, which is designed to provide faster and more private transactions to traders and trading platforms. However, because the main chain of the Liquid Network is Bitcoin, only activities involving Bitcoin are possible.

You might have heard of Ethereum’s version of sidechains, which are known as shard chains. These are attached to the Beacon Chain, and they are set to make it easier to run a node by keeping hardware requirements low. As it stands, this upgrade is set to become the main chain of proof-of-stake (PoS)-based Ethereum.

So what is the key difference between layer-2 and sidechains?

When it comes to solving the scaling problem of layer-1 protocols, both layer-2 and sidechain solutions are essential.

The key difference between layer-2 and sidechain solutions lies in the differences in their security mechanisms. While layer-2 generally relies on the security of the main chain, sidechains have their own security properties.

Both solutions have huge potential for breakthroughs over the next few months, and there is little doubt that their capabilities will continue to expand as time progresses.