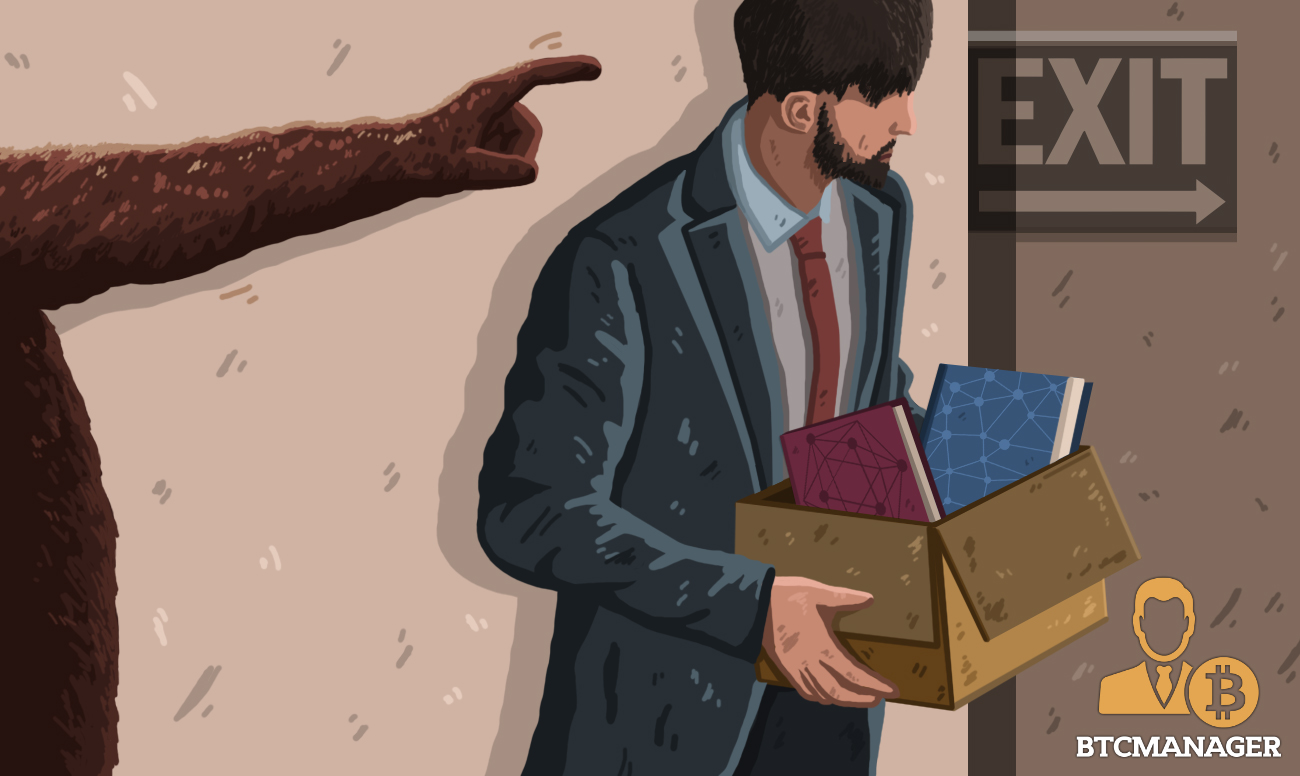 New York-based Ethereum blockchain development firm ConsenSys has announced a 14 percent reduction of its workforce. The layoff is a part of the firm’s strategic move to separate its software development division from its venture investment arm and secure $200 million in funding from outside investors.

According to Reuters, ConsenSys has announced a 14 percent staff cut as it aims to restructure its business model and secure a raise in funding. The layoffs fall within its human resources, finance, and marketing departments.

The firm released a statement on Tuesday (February 4, 2020) saying its software development division will operate separately from its venture investment arm. An excerpt from the company’s statement reads:

“The business is focused on two goals: providing developer tools and infrastructure for the developer, decentralized finance, and startup communities; and helping enterprises in the financial services, trade finance, and commerce sectors deploy and operationalize blockchain solutions.”

A spokesperson for the blockchain firm said ConsenSys will operate a software business composed of several of its products optimized for a modular stack such as Infura and Pegasys amongst others. Also, the company’s venture investment arm will continue to provide financial support for the blockchain ecosystem.

The strategic move by the blockchain development firm also aligns with its aim to secure $200 million in funding from outside investors after recording a low turnover in revenue for 2018. ConsenSys believes the restructuring will position the firm to attract foreign investors from regions such as Hong Kong and South Korea, and secure a larger revenue stream.

ConsenSys’s decision to layoff 14 percent of its workforce mirrors a previous restructuring by the blockchain developer back in December 2018.

After a company-wide email from ConsenSys founder Joseph Lubin, the blockchain firm published a press release revealing a 13 percent staff cut after a difficult year for the crypto and blockchain industry, as reported by BTCManager.

The blockchain developer also shut down operations in India and the Philippines back in December 2019 due to the realignment of the sales and services teams, per reports.