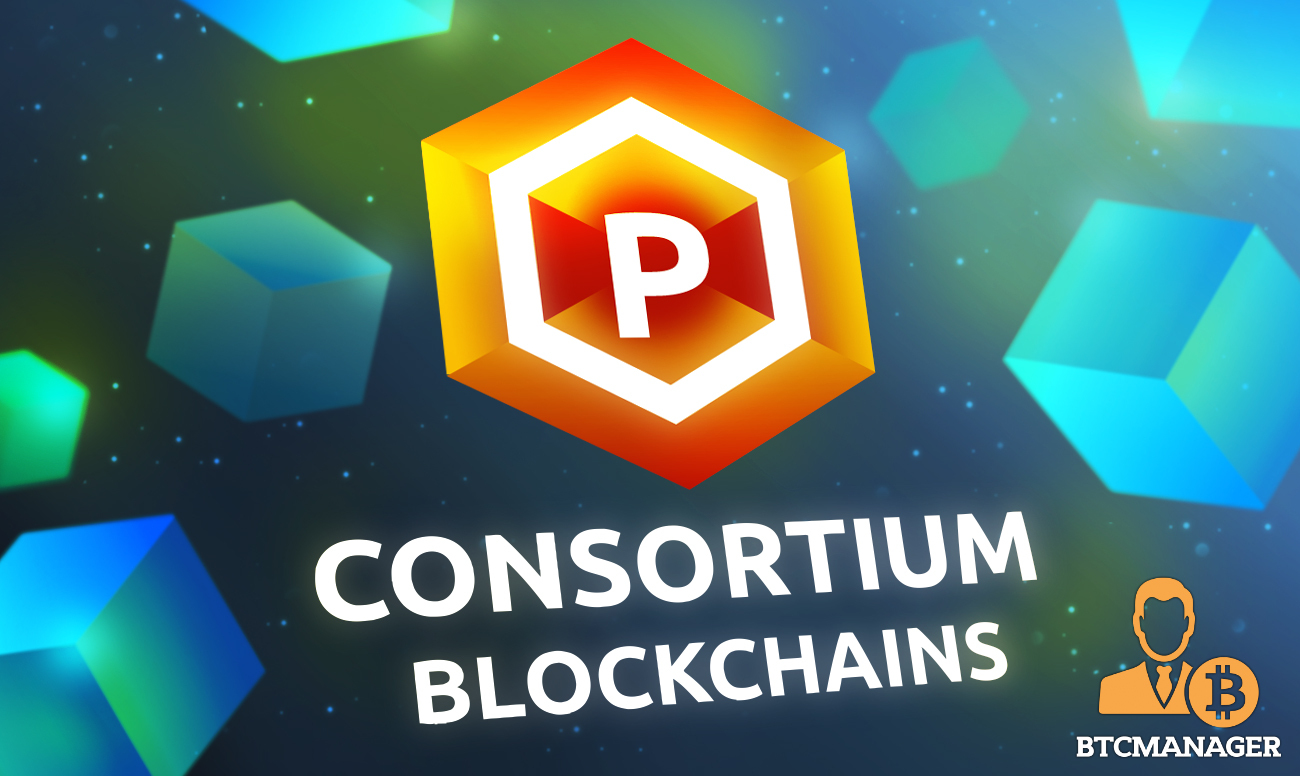 Though the world had seen advancements in the field of blockchain-based networks, Bitcoin was the first practical application of the technology that worked as intended. The first cryptocurrency introduced a decentralized, peer-to-peer, and trustless digital payment system that promised privacy, security, and transparency. However, as the industry matured, it was found that Bitcoin’s transactions – although being anonymous – could be traced and that the identity of individuals isn’t private.

This led to the creation of privacy-preserving cryptocurrencies, such as Dash and Monero. Though transactions on either of these networks were anonymous, they were still identifiable as suggested in a statement by the IRS, and still are challenged to truly protect privacy.. The whole debate brought in private blockchains, a permissioned network, which requires the identity of users. However, since the owner of a private blockchain could control who can read or write to the network, this innovation defied the very idea of blockchain – decentralization and anonymity.

As the industry struggled to find a balance between private and public networks, Blockchain consortiums, a new distributed ledger technology popped up that introduced transparency, decentralization, and privacy – all in one blockchain network.

What Is A Consortium Blockchain?

Also known as a semi-decentralized blockchain, a consortium network is a mixture of private and public blockchains, designed to meet the challenges of its predecessors by scaling the effect of cooperation. It is better understood when compared to other blockchains.

On a public blockchain, the transactions are open and anyone can mine/stake to participate in the network consensus mechanism. On a private blockchain, only one single person or organization is responsible for validating blocks and maintaining the integrity of the network. On a blockchain consortium, a handful of equally powerful parties can work as validators. Therefore, the rules on consortium networks are flexible: only validators or authorized individuals can view the transactions, changes can be rolled out easily if network participants agree, or other similar directives.

How Do Consortium Blockchains Work?

The consensus mechanism of a semi-decentralized network relies on a consortium of participants. Unlike a public network where anyone can become a validator/miner or a private network where one single node acts as a validator, a consortium blockchain operates under the leadership of a group of entities. These members share the authority of the network among them. Additionally, as there is no competition among miners/stakers, the consortium blockchain’s consensus algorithm is far more scalable and energy-efficient.

Moreover, the infrastructure of consortium blockchains is deployed in a decentralized manner on multiple hardware devices managed by different entities (organizations). Though the network is under the control of a specific group, it is still protected from monopoly and excludes any danger of 51% attack. Furthermore, since the users’ information is kept private, no third party except the members of the consortium can access the data. It not only prevents the ecosystem from malicious actors but also makes it securer and more efficient than its counterparts.

Privateum – Bringing Anonymity, as well as, Legality to Crypto

Since their inception, cryptocurrencies have struggled to form a healthy relationship with regulators, largely due to their pseudonymous nature.  The crypto market needs an innovative financial crypto platform that allows legal, quick, safe, and secure transactions between all parties.  However, there has to be a healthy balance with the preservation of privacy and security that is required for fintech and cryptocurrencies, while acknowledging the surveillance desires and overstepping nature of regulators.   Regulators want complete transparency and cryptos need privacy, security, and protection.   The two will remain at odds, but those who can architect and bring innovative solutions to market will create the bridges that allow all to coexist.  Privateum is improving and leading the way forward for those who want to leverage the world-changing power of crypto and blockchain.

Privateum deploys a cooperative model, which connects all users, businesses, and other cooperatives together. However, all of these participants are protected individually by providing them with a voting right in annual meetings and through an in-house proprietary privacy and security infrastructure, Privateum’s Zero Trust™ and Privateum’s Encrypt Everything, Know Nothing™. This architecture protects users’ or businesses’ data from all cooperatives, including Privateum core developers.

Though the Privateum network operates independently, its privacy and security framework establishes a method by which regulated institutions can still conduct financial transactions. The ultimate goal is to strike a balance between financial regulators and privacy-enabling cryptocurrencies.

In order to provide maximum security to cooperatives, the platform utilizes a Proof-of-Authority consensus algorithm in addition to the Privateum Ghost Network. The intention is to bulletproof the ecosystem from nefarious forces while providing a sustainable and energy-efficient validation mechanism. The PoA relies on a pre-approved account for minting new blocks on the Privateum network. The whole process is automated and doesn’t require validators to constantly monitor their networks. Since validators are required to stake their identity, the network can punish them for misusing their power.

Cooperatives Together are Stronger

Privateum cooperative, as many other cooperative institutions all over the world being much more viable in long-term perspective in comparison to other types of legal entities, unites the purchasing power of its members, which results in higher competitiveness and stability, making the market presence and public advocacy for protection of financial liberties somehow stronger in comparison with certain lobbying structures, banks and well-known hedge funds. International presence and integration in various countries’ regulatory agenda makes the Privateum’s cooperation effort sound and taken into account for appropriate policy-making processes. So, in reply to the questions if the community can protect its financial rights and liberties, the Privateum members can proudly answer – Yes, WE can!

While the emergence of blockchain technology brought in a myriad of new possibilities, the crypto space has struggled to comply with regulations to date. Consortium networks present an opportunity to offer privacy to individuals while granting lawmakers the required access. Privateum is already working on achieving equilibrium with its innovative solutions and is evolving from a deep tech financial initiative to a mainstream fintech crypto platform.