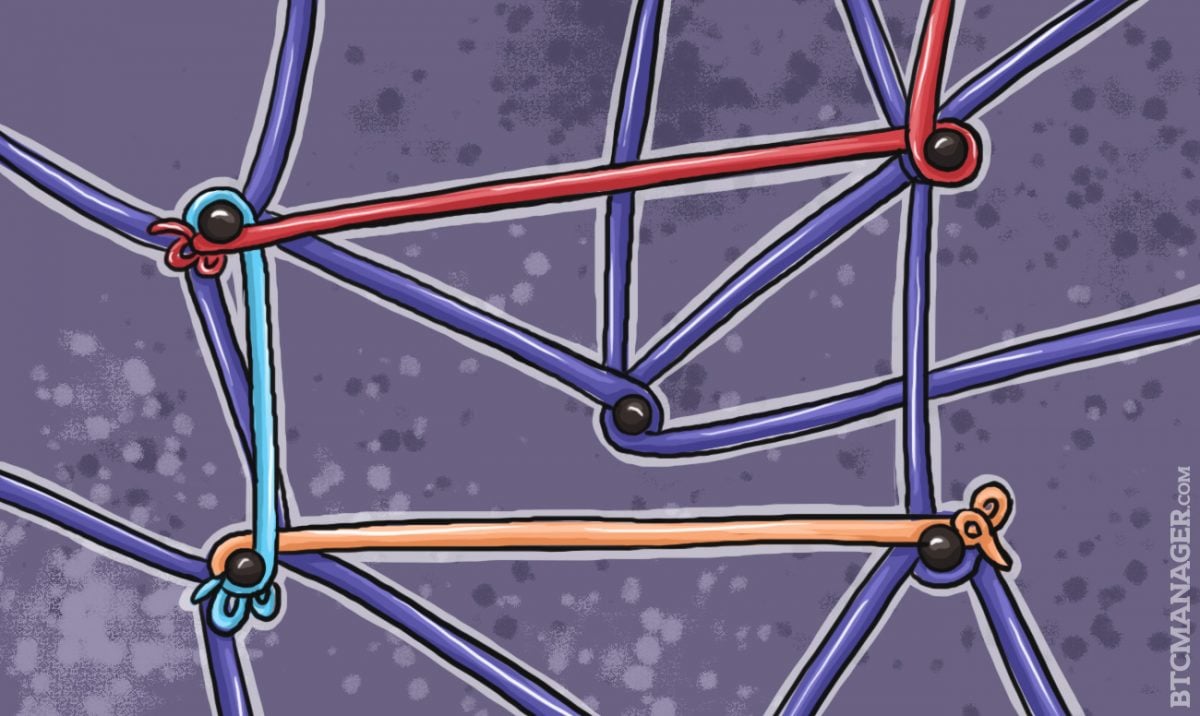 The Bitfury group, a leading blockchain company that controls nearly 8.6% of the Bitcoin network’s hashrate distribution, recently released a White Paper entitled “Shared Send Untangling in Bitcoin,” which attempts to discuss the techniques of “shared send” transactions and categorize transactions depending on the usage of these techniques.

However, some in the community responded differently from the expectations of Bitfury.

Most members of the Bitcoin community that has either seen the Bitfury White Paper or read the statement of the Bitfury Group regarding the release of its White Paper have voiced their negative views on the company’s exploitation of untangling transaction techniques, with a concern that the Bitfury group might be assisting government agencies and other organizations to weaken the privacy of Bitcoin users.

Whereas others are pointing to the positives for the bitcoin ecosystem as it demonstrates BitFury is ready to expand beyond just mining bitcoin and reiterate that the company may want to conduct a large-scale blockchain analysis.

This argument of many Bitcoin enthusiasts triggered a series of controversial discussions on social media platforms and online Bitcoin forums, as it questioned the integrity of the Bitfury Group and what the company’s initial attempt was in drafting its White Paper.

The claims and arguments presented can be observed as legitimate statements, as the concluding section of the White Paper misdirects Bitcoin users into thinking that the company is attempting to distribute solutions for untangling ‘share send’ transactions. When in fact, the White Paper was introduced to merely categorize Bitcoin transactions and give the community a better knowledge of share send transactions and other mixing techniques.

In contempt of all controversial arguments and discussions, the actual White Paper describes the types of transactions present in the Bitcoin network. The Bitfury development team categorizes various transactions into titles like simple transactions that can evaluate each transaction and its level of privacy.

However, the company states that only half of the 2.5 percent of all Bitcoin transactions fall under the ambiguous category, which makes it virtually impossible for anyone in the network to untangle. The other 1.25 percent can be untangled, and thus is categorized as dubious transactions.

With this information, the Bitfury Group was able to categorize transactions into perfectly suitable titles, with hopes that Bitcoin community members and Bitcoin users will better understand the nature of Bitcoin as a currency and different techniques in integrating privacy into the network.

However, upon the release of the White Paper, the Bitfury Group received heavy criticisms from the community for attempting to deanonymize Bitcoin transactions and taking privacy away from the network. The criticisms surrounded the White Paper’s controversial conclusion, which stated:

“Our computational experiments show that detection and analysis of shared send mixers is possible in real time for the most of (sic) bitcoin transactions. We also discover that mixing transactions occur quite often on the Bitcoin Blockchain; by our estimations, they constitute about 2.5% of all bitcoin transactions. Interestingly, about half of these transactions are able to be untangled. Namely, they can be uniquely split into two or more sub-transactions, allowing for the restoration of relationships among addresses referenced in the transaction.”

The issue with this section of the White Paper is the company’s concluding sentences which state that half of all “anonymous” transactions can be untangled and thus, can be traced down.

Overall, the White Paper of Bitfury was released to better educate Bitcoin users regarding security and privacy measures of the Bitcoin network, not to untangle anonymous transactions initiated by share send techniques.

As Bitfury CEO Valery Vavilov states, “We [Bitfury] are on the cutting-edge of Blockchain innovation and we regularly put out white papers that address some of the most important topics of our time.”