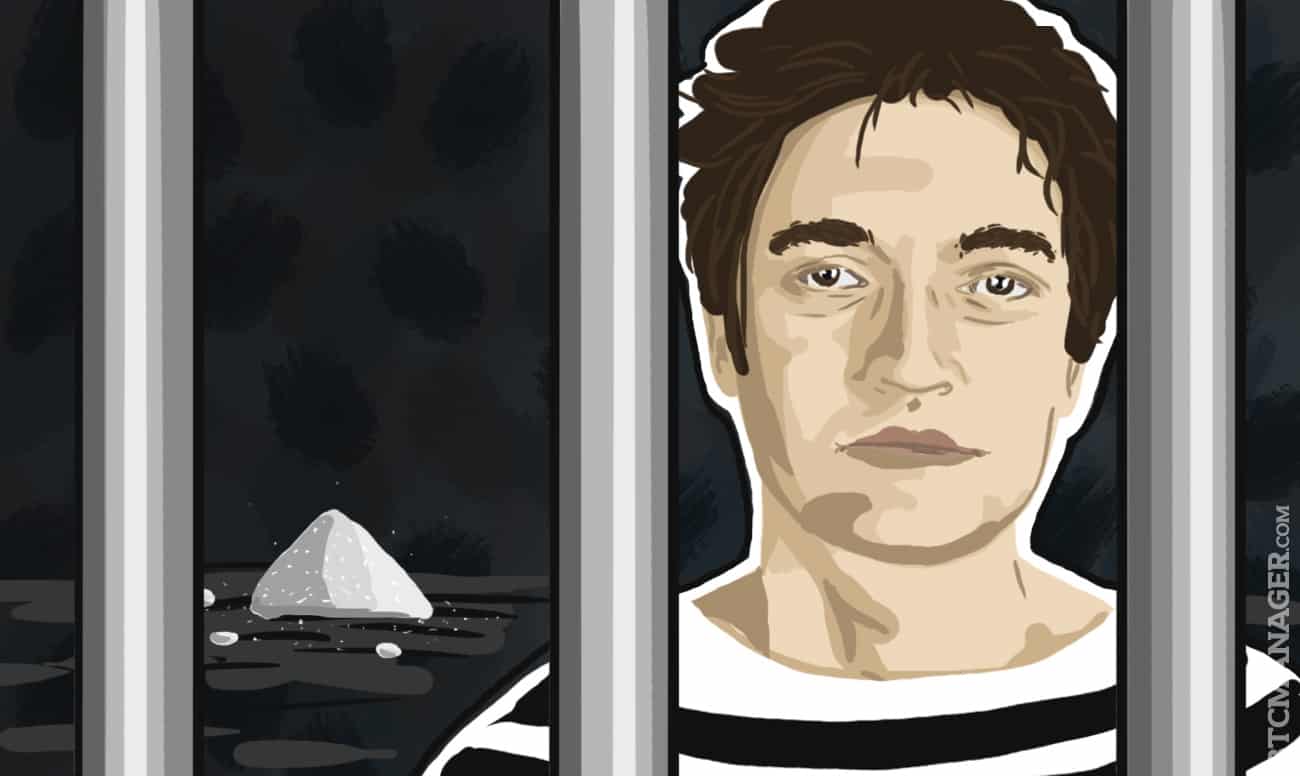 According to a new report, Ulbricht has now approached the apex court with a written petition challenging both his conviction and sentencing.

Kannon K. Shanmugam, the lawyer overseeing the appeal filed a memo to potential amici in the case earlier this month summing up all the legal issues that could use an intervention by the Supreme Court. According to Shanmugam, the way the government went after Ulbricht should cause concern even for those who have no link to any of the same illegal activities.

Shanmugam underlined that there is a need to assess if the defendant’s constitutional rights were violated during the investigation by the FBI or the subsequent sentencing by a lower court. The attorney specifically pointed out possible violations of the Fourth and Sixth Amendments.

The investigating agencies zeroed in on the convict after monitoring his online activities over a period. While the law empowers investigative agencies to track a suspect’s internet traffic, in Ulbricht’s case, it was done without a search warrant.

Instead, the FBI invoked a privilege passed on by the federal Electronic Communications Privacy Act to gain access to Ulbricht’s internet activity. The agency urges that it did so because the data “likely to be obtained” would be “relevant” to their investigation.

“This case presents two important questions of constitutional law with broader significance for the rights of criminal defendants generally. First, the Second Circuit affirmed the government’s warrantless collection of Mr. Ulbricht’s Internet traffic information by relying on the third-party doctrine, which the Court is reviewing in a different context this Term in Carpenter v. United States,” the lawyer stated.

The broader implications of Ulbricht’s potentially illegal incarceration now present a new opportunity for the legal system. Shanmugam continued; “This case would afford the Court an ideal opportunity to address how the doctrine applies to Internet traffic information.”

The cert petition was submitted on December 22, 2017, but has not been docketed on the Supreme Court’s website yet as of this writing. The Department of Justice has yet to officially respond to the petition filed on Ulbricht’s behalf.