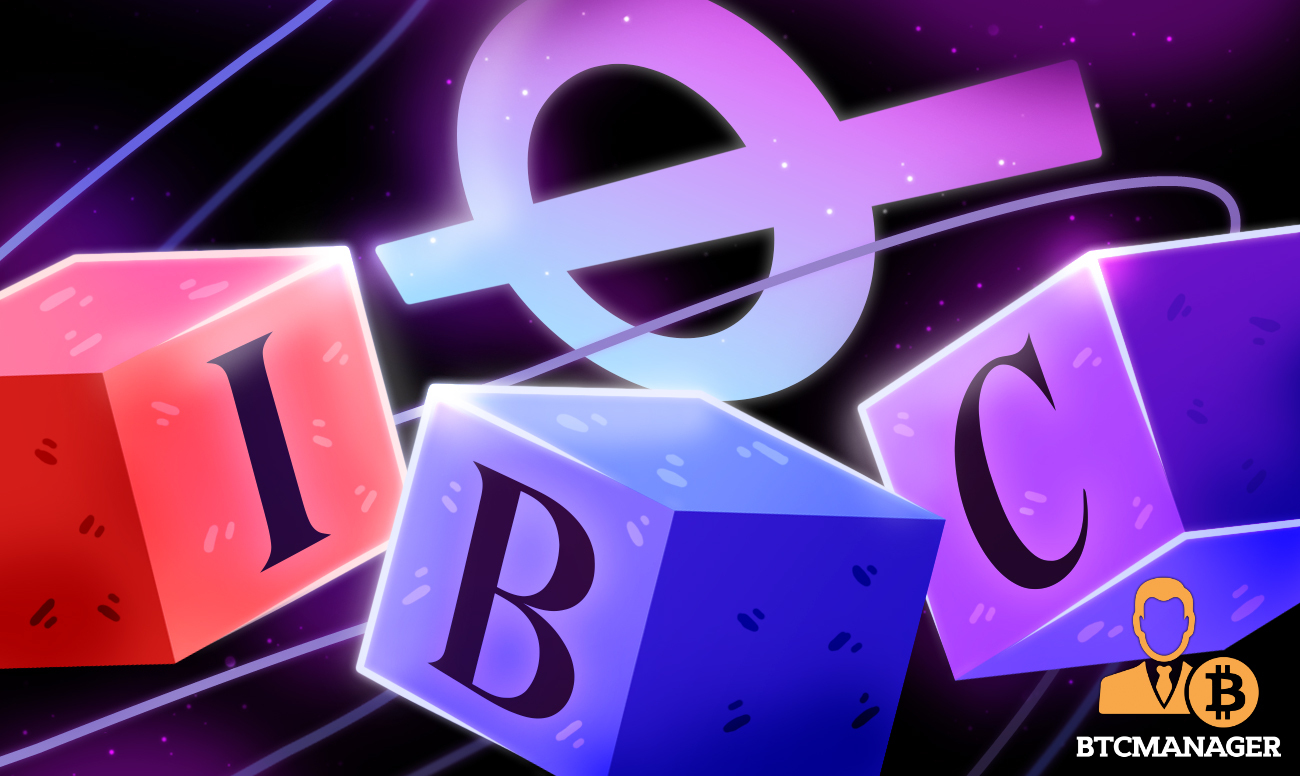 The Cosmos (ATOM) development team has finally activated the Inter-Blockchain Communication (IBC) protocol on the platform following a vote by members of the Cosmos ecosystem. The team says IBC fosters interoperability between Cosmos and other blockchains, while also solving scalability issues via sharding, according to a tweet on March 29, 2021.

Earlier in February 2021, the Cosmos (ATOM)  development team successfully carried out the Stargate upgrade, in a bid to pave the way for the implementation of the Inter-Blockchain Communication protocol – a parameter change that would enable the network to be interoperable with other distributed ledgers.

Fast forward to March  29 and the Cosmos team says over 1500 validators and delegators in its ecosystem have signalled their support for IBC activation and IBC is now live on the platform, to make both fungible (cross-chain payments) and non-fungible token (NFT) transfers between various blockchains possible.

As stated on its Twitter thread, the activation of IBC opens up a whole new world of possibilities for blockchain applications, as blockchain networks that will integrate IBC will be able to leverage it for the execution of multi-chain smart contracts, “with logic split across blockchains,” and IBC will also usher in new security features to Cosmos.

At a time when decentralized finance (DeFi) is gradually gaining traction, with the ecosystem now worth $43.34 billion in terms of total value locked (TVL), the Cosmos team has made it clear that IBC will enable Cosmos and other projects in the Hub to start playing an active role in DeFi.

Specifically, the Gravity DEX decentralized exchange, which the team says will initially function as an automated market maker (AMM) just like Uniswap (UNI) and others, will soon go-live on Cosmos, enabling users to trade IBC-supported tokens and provide liquidity for traders.

“These tokens would arrive on the Hub through IBC-enabled chains, IBC-wrapped BTC tokens, and as well as future blockchain ecosystems that implement the IBC protocol,” the team declared.

What’s more, the team has hinted that the Cosmos Hub has experienced exponential growth since its launch, with the ecosystem now comprised of over 200 blockchains, with a combined market cap of over $60 billion, and it’s actively working on multiple cross-chain bridges including Celo-Cosmos, Ethereum-Cosmos and more.