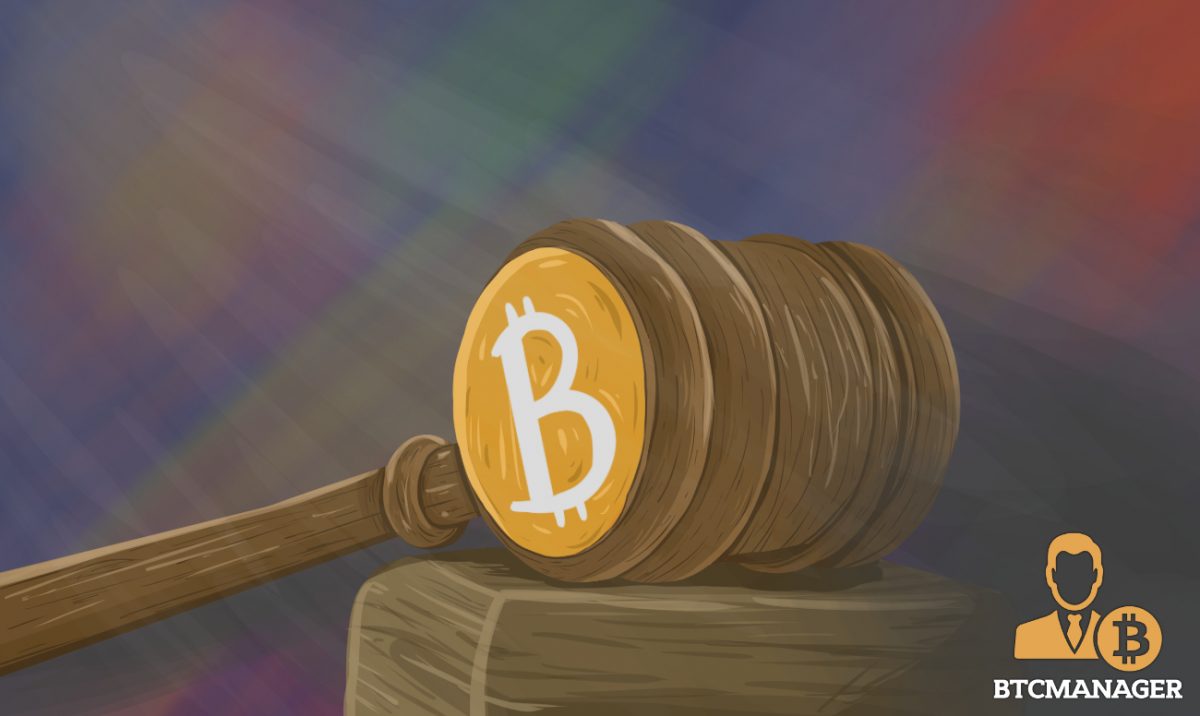 In what comes as yet another significant assent solidifying the narrative of bitcoin (BTC) as a legitimate medium of payment, a federal court in the U.S. ruled that the premier cryptocurrency is a form of “money” covered under the Washington D.C. Money Transmitters Act (MTA).

However, crypto bulls should not keep their hopes too high.

Bitcoin Is a Form of Money, Court Rules

As reported earlier by Bloomberg, a federal court in the District of Columbia, U.S., ruled bitcoin as a form of money rather than property.

The ruling came during court proceedings against Larry Dean Harmon who operated an underground bitcoin trading platform for running an unlicensed money transmitting business under D.C. law and for laundering money under federal law.

By ruling that bitcoin is a form of money, the court declined to dismiss criminal charges against Harmon.

To give a little background on the matter, Harmon was indicted by a federal grand jury in 2019 for allegedly portraying his platform as a service for stripping bitcoin of any link to illegal transactions.

Per sources close to the matter, Harmon’s platform, located on the darknet, was allegedly advertised as a way to hide drug, gun, or other illicit transactions from law enforcement. The indictment states the platform was used to exchange the equivalent of around $311 million between 2014 and 2017.

The defendant tried to dismiss the illegal-money transmission claims put against him saying that bitcoin didn’t constitute “money” under the MTA. At the same time, he argued that under the U.S. Code, his platform was not a “money transmitting business” either.

However, the judge presiding over the case ruled that BTC fits under the category of “money” which meant Harmon was guilty of violating money transmitting laws in D.C.

Money “commonly means a medium of exchange, method of payment, or store of value,” Chief Judge Beryl A. Howell wrote for the U.S. District Court for the District of Columbia. “Bitcoin is these things.”

Nothing to Be Excited About

Although at surface level the ruling might seem bullish for bitcoin, there is nothing particularly groundbreaking about it.

Peter Van Valkenburgh, director of research at Washington-based crypto and blockchain-focused non-profit Coin Center said the district court’s ruling means that bitcoin is treated as money only in the context of D.C.’s money transmission law.

“These cases pop up all the time because nearly every state has its own definition of money transmission.”

this just means that if you’re a bitcoin intermediary for someone living in DC you need a money transmitter license https://t.co/lgBvUUpA0S

That being said, the ruling does indicate growing awareness toward cryptocurrencies and their utility.

As Charles Edwards, co-founder of crypto asset manager Capriole Investments pointed out, the classification of bitcoin as money by the court shows the cryptocurrency’s increasing trust and recognition, essentially putting it at par with fiat currencies.

It means growing trust and recognition.

…which is all fiat curencies have at the end of the day.

In similar news, BTCManager reported earlier this year that a French commercial court had acknowledged bitcoin as legal money.