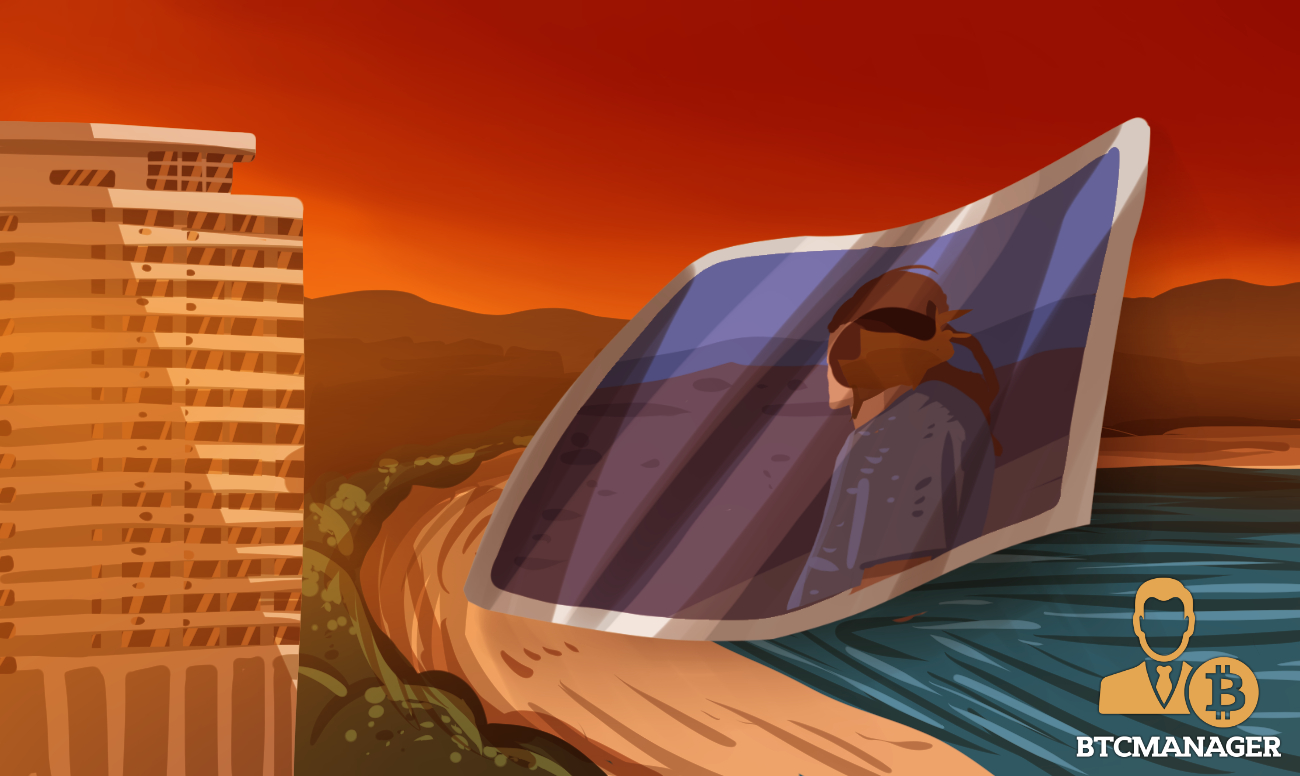 A crypto-anarchist who went by the name “John Galton” was gunned down and killed in his home in Acapulco, Mexico two weeks ahead of the Anarchapulco conference in what seems like a drug trade-related killing.

Crypto-Anarchist Is Killed in Acapulco

While cryptocurrency enthusiasts may know Acapulco primarily as the host city of the popular anarcho-capitalist conference, Anarchapulco, it has been referred to as Mexico’s murder capital due to the high number of drug-related homicides in the coastal town. Unfortunately, crypto-anarchist John Galton suffered the same fate as many Acapulco residents who were involved in the drug trade.

According to a report by The Washington Post, Galton was living in Acapulco with his girlfriend, Lily Forester, after the couple fled the U.S. to escape drug-related criminal drug charges when a group of gunmen entered his home and shot him and his friend Jason Henza.

Henza survived the shooting after he was taken to a private hospital. He reportedly had bullet wounds in an armpit, leg, and hand but was able to check out on the same day. Galton was less fortunate and died during the shooting.

In a statement, the Guerrero State attorney’s office said that it had located a marijuana laboratory on Galton’s premises, which included white lights and gas tanks. No suspects have yet been named and the motive of the murder is currently still unknown.

Shortly after the attacks, Jason Henza posted a video on YouTube stating that he thinks the attack was “backlash,” which suggests that he, Galton, and Forester may have gotten on the wrong side of a local drug gang. Anarchapulco organizer, Jeff Berwick, stated in a Facebook post that Galton was “killed by the Cartel in Alcapulco,” thus confirming this theory.

Galton and Forester – both cryptocurrency enthusiasts – were reportedly helping to attract speakers to the Anarchapulco conference as well as hosting their own supplementary anarchist conference, aptly named Anarchaforko, which is scheduled to take place in Acapulco right after Anarchapulco. They have been living peacefully in Acapulco since 2016. In a 2017 interview with Press for Truth, the couple said:

“They don’t seem to mind us living here. We’ve lived here a year with no issues.”

While Acapulco’s anarchist community mourns the death of John Galton and wants to ensure that Forester is being taken care of, Galton’s mother, Judith, has launched a crowdfunding campaign through PayPal to bring the body of her dead son back home.