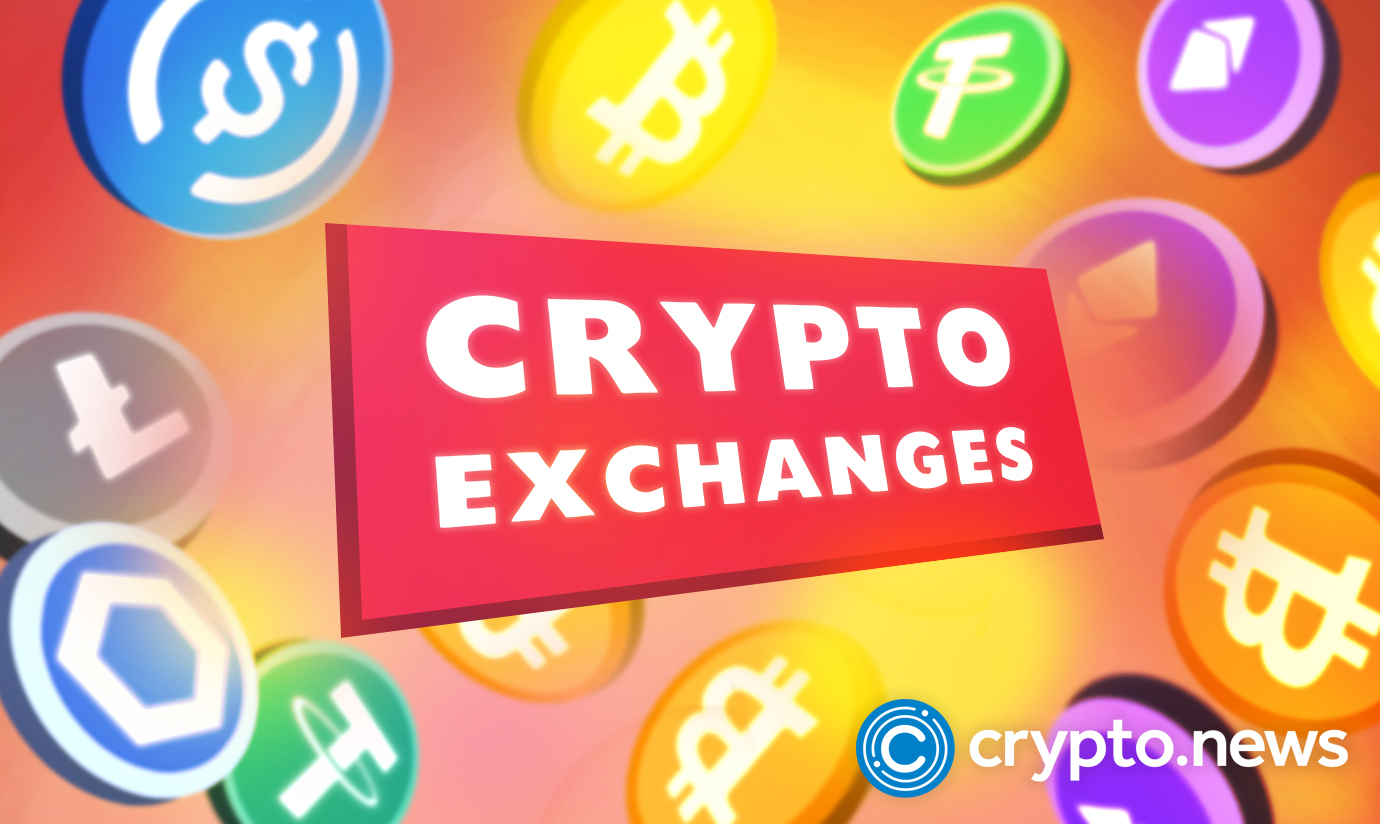 Many crypto exchanges worldwide were rushing to publish proof of reserves to reassure investors their assets were safe in the wake of the FTX meltdown. A round-up of some popular exchanges seems to display different data, and the crypto community is getting skeptical.

A Proof of Reserve is an audit issued by intermediaries to provide transparency and evidence that a crypto company holds funds it claims to own on behalf of its clients.

According to a tweet report from hackenhacker. eth, he reveals that many seem spoofed after the FTX insolvency and the attempt of exchanges to demonstrate their reserves.

Example of exchanges with spoofy reserves

The heckenhacker claims that while he was researching on-chain reserves of exchanges, he discovered some signs of spoofing from leading crypto exchanges.

These exchanges include KuCoin, which shows doubtful assets in its reserves. Hackenkacker disclosed that KuCoin openly revealed to have $2.6 billion; however, a fifth of that value is their token which can’t be classified as liquid assets.

“Looking on-chain, we see that the value of their reserves is around $2.6 billion. But we also see that 20% of this value is their own $KCS token reserves, which obviously can’t be counted as liquid assets. It means actual reserves are $500M less and close to $2.1 billion.

Another exchange is Huobi which revealed their on-chain data and the value of their reserves to be around $3.3 billion. However, the report stated:

“Looking at on-chain, we can see 29% of the reserves value is $HT token, which means the actual reserves are $1 billion less and equals nearly $2.3 billion.”

On that note, Bitfinex also displayed spoofy results in their proof of reserves statement. That is, they claimed $8 billion in their reserves, including almost a third of it in its native token.

“But the exchange has the same problem that previous ones, 30.5% of reserves value are their exchange native tokens $LEO. Therefore, nearly $2.5 billion of reserves are spoofed.”

“If the exchange has a high amount of native tokens in reserve, it can manipulate the price and spoof the value of exchange reserves.”

According to the on-chain researcher.

One word of caution, the crypto community should look out for exchanges trying to convince them about their insolvency if the great part of their reserves is their native tokens.