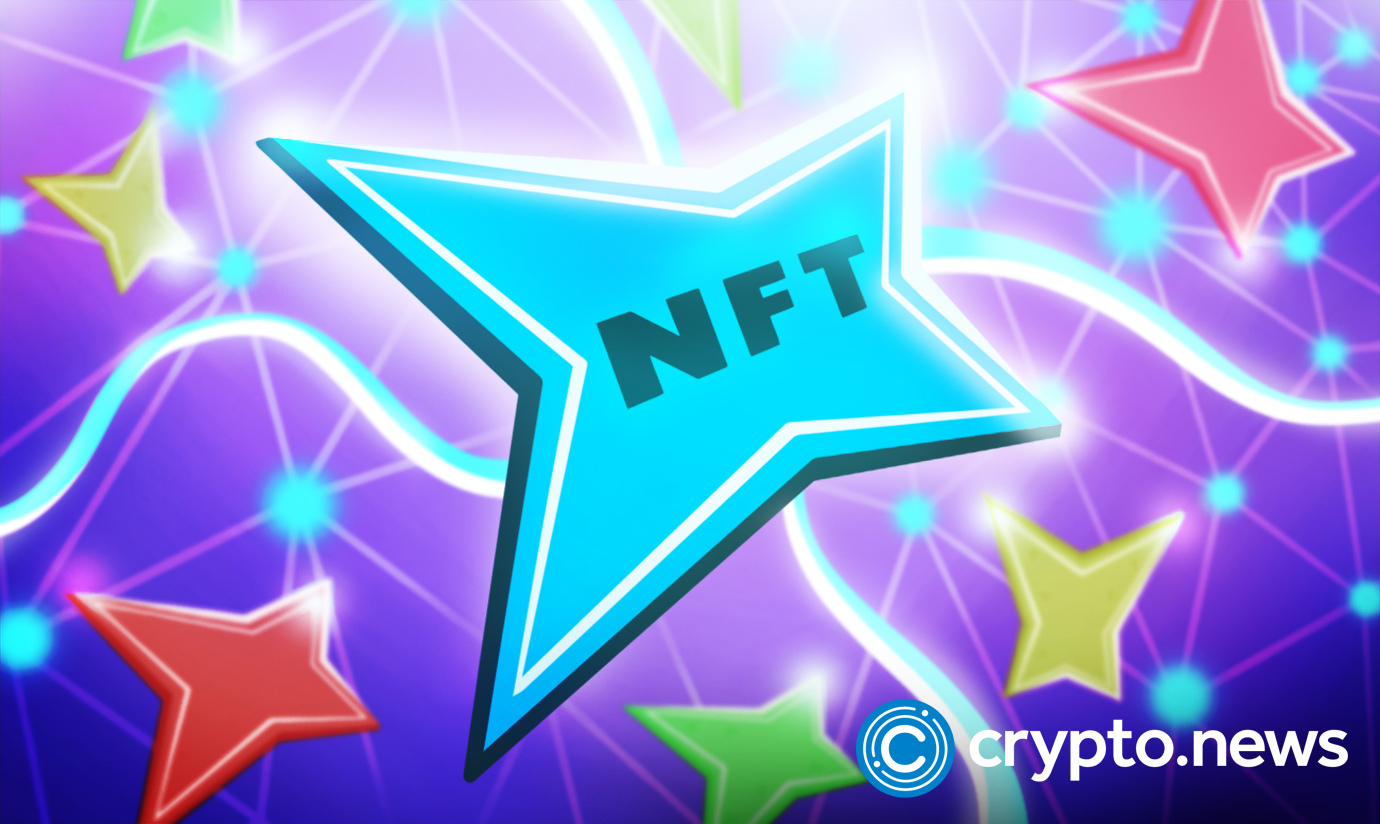 Thanks to the diligent reporting of youtube ‘journalist’ CoffeeZilla, now we know more about Logan Paul’s Crypto $ZOO.

In the fast-paced world of cryptocurrency, it’s common for scams and fraudulent projects to slip through the cracks. CoffeeZilla gave the crypto community a lot of information about what appears to be a massive scam: Logan Paul’s Crypto $ZOO.

Despite being exposed as a scam, Crypto $ZOO has seen a staggering 1500% increase in value!

How could that be the case even after being exposed as a scam?

This is a question we all want to be answered.

CryptoZoo: the shady crypto project that fooled the masses

The two main problems have been identified. Paul’s most ardent followers and recent investors squandered hundreds of thousands of dollars on the process, and the game has yet to go live.

How the game works

Players purchase NFT eggs that hatch into animals using zoo coins, the in-game currency provided by CryptoZoo, in this NFT game. The animals are nurtured together after hatching to produce hybrids, and the rarer and more uncommon the combination, the greater the daily payout of zoo coins. They can be converted into real money by players. Simply put, it’s intended to work in a manner akin to passive income.

Paul emphasized in his show Impaulsive that this NFT game had never been accessible even though it allows players to invest significant sums of money in it and is filled with artwork.

I was figuring out the complex project.

Coffeezilla noted that since the introduction of CryptoZoo in 2021, Paul fans had invested about $2.5 million in eggs, with the currency’s market value rising to about $2 billion.

The project’s primary income—never materialized from the beginning and wasn’t even included in the contract, where it would have suggested that you earn money with Zoo. The ability to declare your harvest was never available. In essence, people were putting their money into a non-profit system.

Logan posts in the CryptoZoo Discord channel after over a year

Coffezilla explained in a Twitter thread how for the first time in more than a year, Logan Paul just made a post in the CryptoZoo Discord’  “Long time no see.” One user expressed his delight at seeing Logan and his hope that he was working on everything, to which Logan responded that he was.

Coffezilla is certain that Logan would attempt to claim that he is returning to ‘fix CryptoZoo’ and accuse his employees of being ‘bad actors’ to justify his actions.

The response from the CryptoZoo community is not fantastic for him.

“So why did you desert us for more than a year? Why did you have to message Coffee after he revealed everything? Our losses total millions. The lives of people have been ruined. Whether it was your fault or not, we believed in you and have been thoroughly f****d over. I hope you are aware of your influence on our lives and are willing to accept some responsibility.”

It was awful that Logan actually persuaded people to spend more money on this train catastrophe, Coffezilla said in his closing remarks to the thread. One more fraud. And it’s not out of the question that investors will still contribute despite his prior ‘ventures.’