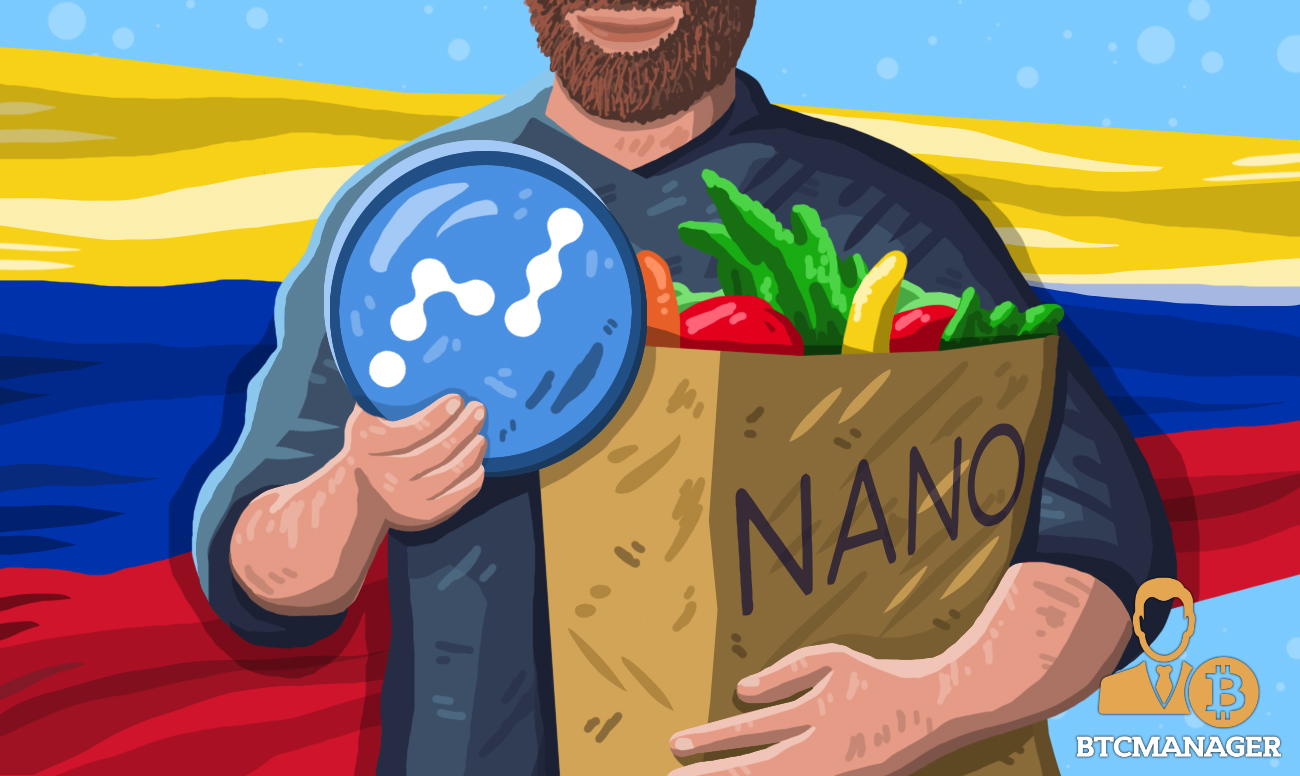 Although cryptocurrencies are widely regarded as a lucrative investment vehicle, it is easy to forget the original function of the decentralized assets: that of being a store-of-value quarantined from corruption and state interference. Recently, several families in Venezuela were able to receive much-needed food via cryptocurrency donations.

Once among Latin America’s wealthiest nations, Venezuela faced the front pincers of an economic crisis after Hugo Chávez came to power in 1999. The ex-president introduced a slew of socio-economic and political policies that eroded the country’s stronghold on its oil industry.

For the uninitiated, Chávez took a stand for citizens and won elections on promises of cheaper goods and services. After coming to power, he forced multinational corporations out of the country by marking products at a cost lower than production cost and sold oil to countries at a meager rate to presumably build goodwill.

President Nicolás Maduro took the reins after the death of Chávez in 2013 and chose to retain the policies enforced by his predecessor. Subsequently, the lack of nationalized rations and liquid currency markets for the Venezuelan Bolívar led to hyperinflation and widespread riots. All of this has occurred despite Venezuela having the largest proven oil reserves in the world, larger than even the celebrated Gulf nations and the U.S.A. Yet, the current plight of Venezuelan citizens is bleak, with the majority of the population suffering in poverty.

The bolívar has an inflation rate of 42,000 percent, and reports estimate the average monthly salary at $1.50–less than the cost of a bottle of water in most affluent nations. As stated by El Pais, over 87 percent of Venezuelans are living in poverty. Considering the country’s total population of 32.3 million, that is over 28 million people in poverty, which is a figure that exceeds Australia’s total population.

NANO to the Rescue

While the Venezuelan people can not end Maduro’s rule soon, courtesy of the rigged elections, they are finding some relief with the help of cryptocurrency. Amidst the economic chaos and extreme bolívar inflation rates, some of the country’s citizens have received much-needed supplies thanks to the DAG-based payment cryptocurrency, NANO.

Reddit user, Windows7733, shared his ordeal with members of the online cryptocurrency community, centering most of his post around the purchase of necessary sustenance in the absence of a stable fiat currency. The user received the small amount of 0.5 NANO, equivalent to a month’s average salary in Venezuela, after initially posting his limitations on r/nanocurrency.

Benevolent Reddit users started sending NANO donations after the post became relatively popular. Windows7733 received over 29 NANO, worth $80 at the time he converted the currency, the equivalent of two years of work. Windows7733 shared with Reddit that he purchased over 102 kilograms of food and distributed it among ten other families. He stated that he took careful precautions to avoid getting caught by local police authorities for the possession of food.

“Thank you so much. I can’t express in words how I’m feeling today. It’s amazing what this Reddit community is doing for my family, my neighbors, and all these people in need. NANO could change their lives and I will help them to know and use NANO. This is already improving and changing their lives for the better!”

The food purchased with 29 NANO

This small account of a Reddit user goes to show the power of decentralized assets and why they are much more than a speculative investment vehicle. Time and again, digital currencies are proving valuable for their ability to remain out of the clutches of local governments, and they have provided citizens respite from the economic and political turmoil in countries such as Zimbabwe and Venezuela.

Bitcoin was created in 2009 by Satoshi Nakamoto after the financial crisis of 2008. After almost a decade, it has spurred a cryptocurrency movement. Several other forms of digital currencies have been developed that aim to become faster, cheaper, and more scalable than the pioneer cryptocurrency.

Widespread adoption of cryptocurrencies is mostly impeded due to the lack of ease in accessing and storing a private key, alongside liquidity concerns. However, cryptocurrencies like NANO offer a functional smartphone wallet, making it accessible to the over 6 billion people in the world who own smartphones.

In situations like Venezuela’s, PayPal and Western Union are not viable options due to high international fee processing structures. Fees can cost from four to ten percent. Although a tiny figure for those in first world countries, fees can equate years of labor for those in poorer economies. The fee-less structure of NANO makes it possible to send a few dollars across the world without any permissions from centralized bodies, in less than a second.