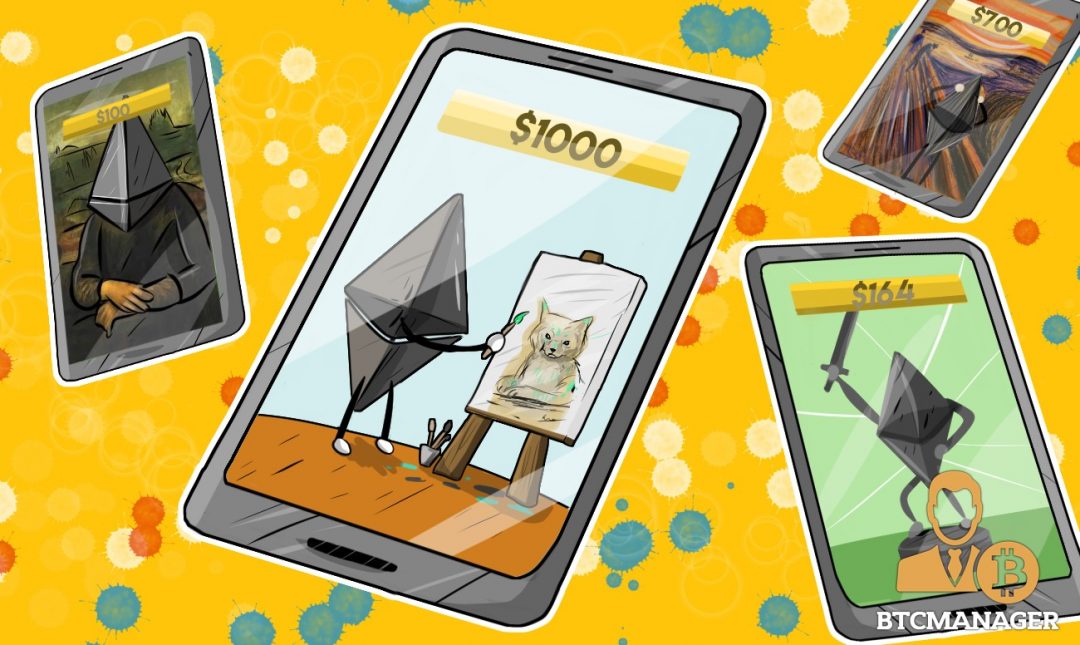 Matt Hall and John Watkinson, the co-founders of Larva Labs, a mobile app development studio that has created some of the most popular iOS and Android applications, released their latest project called CryptoPunks, an Ethereum-based tokenized ecosystem wherein digital creators can distribute artworks in a more transparent, secure and efficient manner.

The CryptoPunks platform is currently in its early stage of development and has begun with the distribution of 10,000 unique CryptoPunks on the Ethereum blockchain. Each CryptoPunk represents a unique character each with its own characteristics, different theme and most importantly, token or cryptographic signature. While most are male or female, there are some rare ones, such as an alien character. 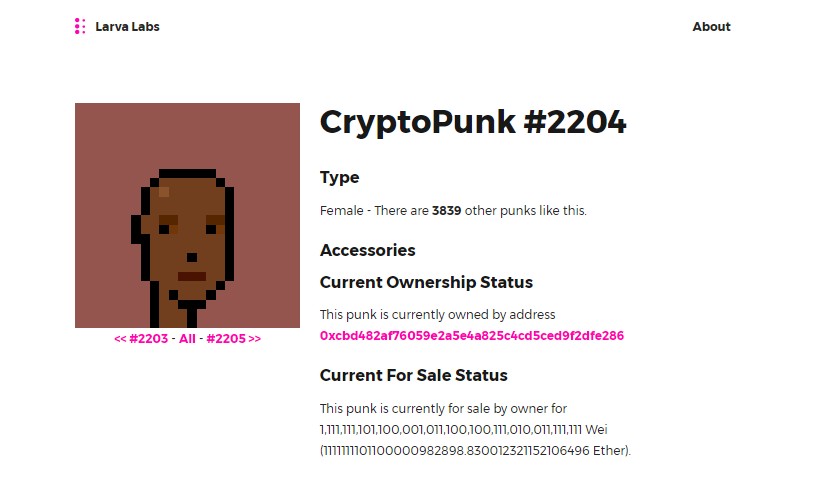 Since the CryptoPunk project is still at an early stage in development and in a testing phase, the two mobile developers Hall and Watkinson decided to distribute 10,000 algorithmically generated unique characters for free to the community. CrytoPunks can be claimed by anyone that owns an Ethereum wallet by allocating enough gas to acquire a CryptoPunk. Based on the current price of Ethereum’s ether, Hall and Watkinson explained that it should not cost more than 11 cents to get a punk.

The Larva Labs team further emphasized that the studio created a marketplace in which owners of CryptoPunks can sell their ownership to other buyers. In the future, if the CryptoPunk platform becomes commercialized, the same mechanism can be used to create an ecosystem wherein digital creators can freely sell their arts by selling ownership of their digital arts through the Ethereum blockchain and its tokenized network.

“We have also created a marketplace where you can buy and sell individual Punks. You can either offer them for sale to anyone for a minimum price, or to a specific person. The zoomable image above is connected to the Ethereum network and has been colored to show you which punks are currently owned or for sale,” explained Hall and Watkinson.

In an interview with Mashable, Hall revealed that some of the more rare CryptoPunks including a Zombie and a particularly weird punk were sold on the marketplace for as much as $34. Initially, all CryptoPunks were released to the public for free, and as demand rose, an increasing number of CryptoPunk owners began to auction off their punks for a premium price.

“The whole thing is pretty weird, and that’s kind of why we did this. There’s like a weird intersection here between these virtual, digital things and an artificial rarity, but a rarity that is real and valuable in some sense,” said Hall.

In the official project whitepaper, the Larva Labs team explained that Ethereum was the choice of blockchain for the team due to its flexibility and tokenized ecosystem built on top of its smart contract protocol. Because Ethereum allows the execution of code in a transparent ledger, anyone can see if the code was executed fairly.

“Normally code is run on a server somewhere, and you basically need to trust the person running the server. Ethereum lets everyone execute the code, show each other what result they got, and agree that the code was executed properly and fairly,” explained the Larva Labs team.