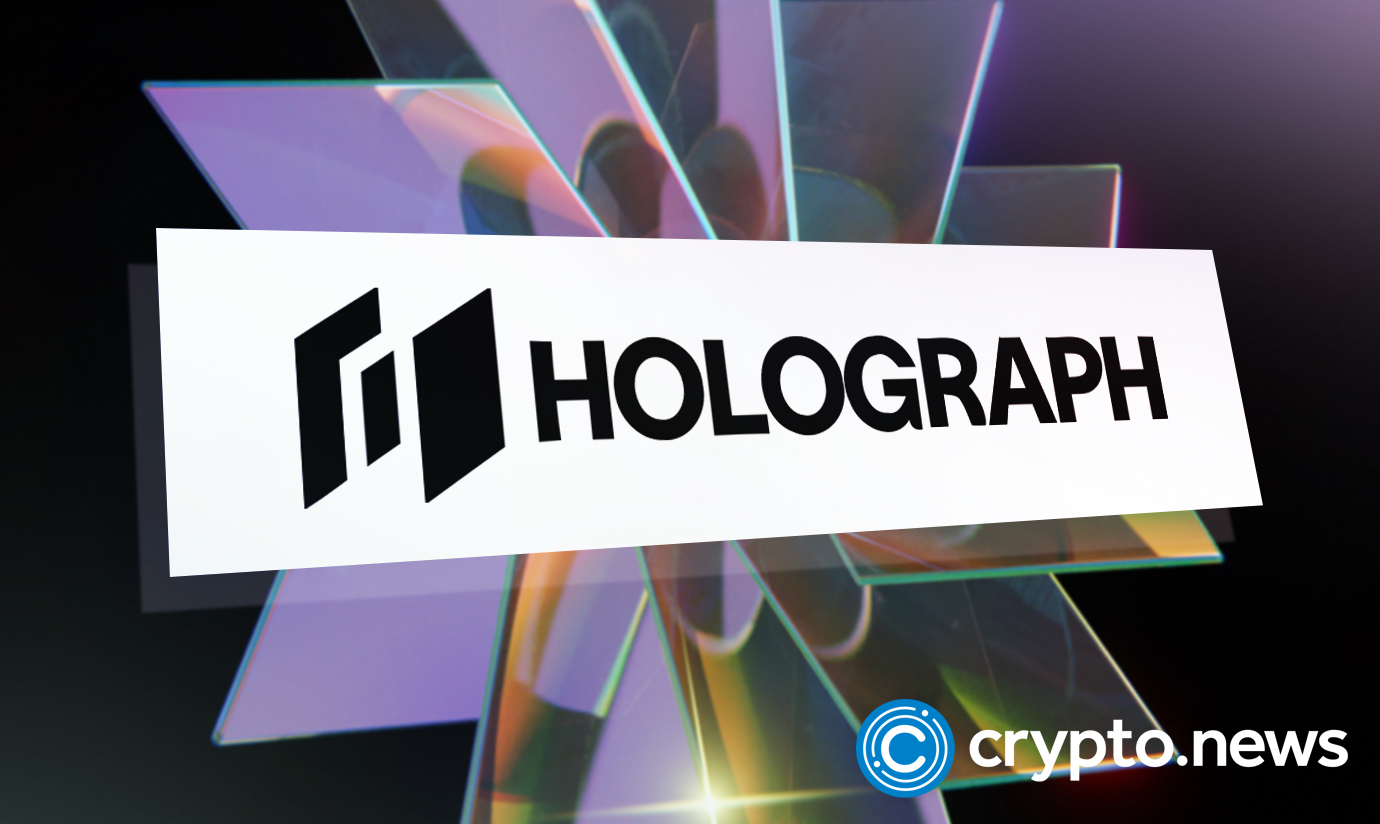 Earlier today, CXIP labs, an innovative NFT minting technology company behind omnichain NFT interoperability protocol, announced a $6.5 million series seed financing that will make CXIP Labs run as the parent company. The funding will be overseen by other known companies such as Courtside ventures and Wave financial and other selected companies.

Holograph Launch and Its Operations

CXIP Labs, an innovative NFT minting company, announced today its $6.5 million funding support into a series seed. The funding series will help launch Holograph, a technique that enables a wavefront to be recorded and later reconstructed. This is a new wave in the NFT products where one creates, develops, and enterprises virtual assets.

However, there are several products on this NFT line, including the Bridge, core, and mint. The Bridge is the trailblazer of all where cross-chain NFT bridge uses the CPIX patented ‘holographic bridging’ technology that helps NFTs transfer between the EVM blockchains with complete data uprightness. The Core, on the other hand, is an omnichain NFT minting and bridging API for developers and finally, the Mint will be for the creators.

“The CXIP Labs team has proven background in supporting the artist’s across creative industries,web3 fundamentals, and a vision of the future for creators informed by some of the smartest people in web3,” Gary Vaynerchuk the founder of VaynerFund stated.

On the CXIP Labs board, some new members have been brought forth to be part of the advisory panel and this includes musicians like Pharrell William and Joe Jonas who will be joining others in support of CXIP lab’s advancing growth.

The CXIP lab CEO, Jeff Gluck stated that with the Holograph, their mission is entirely to empower brands and creators across all marketplace or blockchain by building the solutions that make digital asset creation and trading easier and more accessible.

Based on the protocol growth it has already started gaining traction and so far has been used to create thousands of NFTs which include Sotheby’s, and Phillips to mention just a few.

“We are thrilled to back the incredible team at CXIP Labs as they are building one of the most critical web3 technologies to empower and enable creators,” Deepen Parikh, the partner at courtside VC announced.

The funding move comes after the international news of the UkraineDAO NFT where the CXIP Labs had established the smart contract in connection with the Pussy Riot’s, which led to nearly $7 million for Ukrainian civilian organizations.