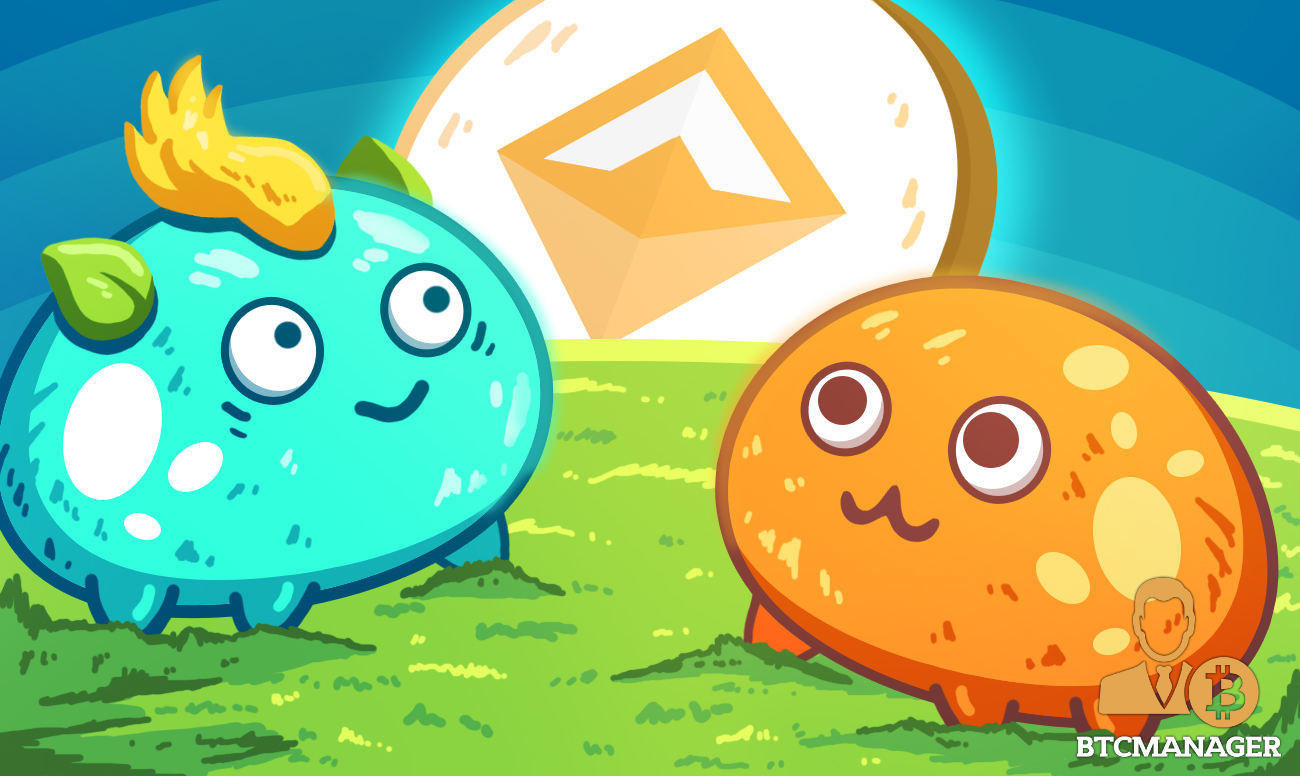 Maker, the firm behind the Dai stablecoin, has partnered with the crypto-collectible online battle game, Axie Infinity. The move brings Dai to a vastly expanding videogame in which players “breed, raise, battle, and collect” digital pets called “Axies.” This according to an official blog post from Maker, June 10, 2019.

Battle on the Blockchain

Axie Infinity could be likened to CryptoKitties, a collectible card game that popularized ERC721 tokens built on the Ethereum network, otherwise known as Non-Fungible Tokens (NFTs).

These are tokens specifically designed to grant users true and authentic ownership of their digital possessions, and furthermore, are designed to be completely unique from one another, creating rarity, scarcity, and value within a game’s ecosystem.

However Axie Infinity takes the collectible facet of this technology and turns it up a notch with a vastly more interactive game. Think Pokémon on the blockchain, with a seemingly never-ending supply of creatures and customization options.

With the introduction of Dai into Axie ecosystem, players can now benefit from a stable in-game currency, which had up until now, been purchased with ether (ETH).

The news comes with additional benefits for those who are already onboard with Maker’s collateralized debt position (CDP) product. Those who have exchanged ETH through a CDP in return for Dai can claim a Dai-themed Axie NFT for a limited time, which range in value and rarity depending on the amount of DAI drawn through a CDP by a given user.

Additionally, Axie Infinity players now have the chance to earn Dai through either being one of the top Axie trainers for “Ladder Season One,” where a prize pool of 1,000 Dai is up for grabs. Another pool of 1,000 Dai has been added to the first real-time battle tournament.

Axie Infinity, CryptoKitties, and the like could be considered as more of experiments than a final form of the technology and its capabilities within videogames. That said, it seems that the two industries are coming together slowly to form something quite brilliant.

Videogame economies, both in and out of the game, have evolved to a particularly interesting point over the years. In the early stages of in-game digital economies, popular massive multiplayer online roleplaying games (MMORPGs) such as World of Warcraft and Eve Online both offered players the option to purchase in-game currency with which they could go on to buy in-game items which they own and also have the chance to lose them, permanently.

However, these games didn’t offer true ownership, where the purchased items may have no real-world value outside of the digital space in which they were designed. With the emergence of NFTs in the gaming space, this is all about to change.