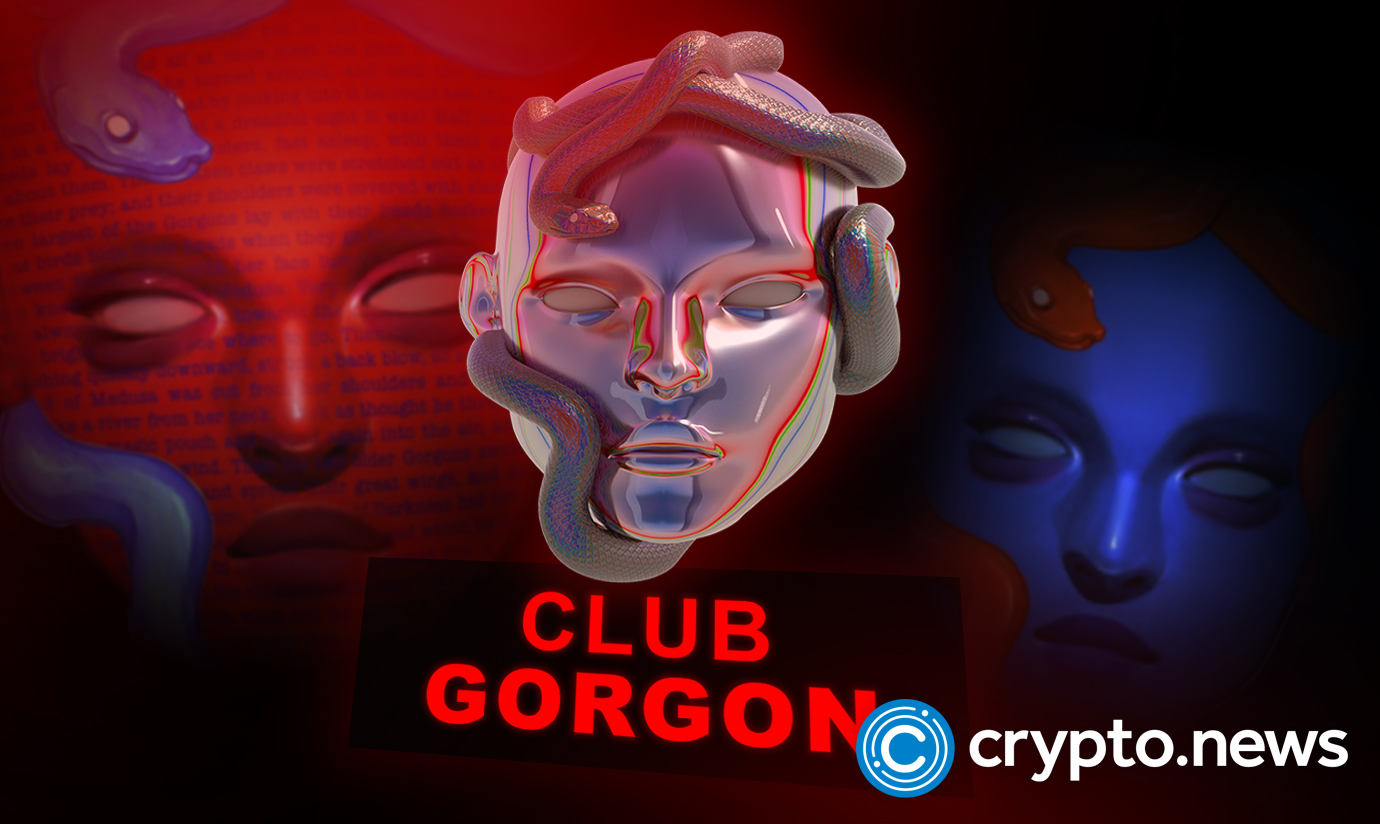 One of the most decorated soccer players of all time, Brazilian captain and FC Barcelona of Spain defender, Dani Alves, on his verified Twitter account, has declared support for Club Gorgon, a revolutionary NFTs metaverse on the Elrond blockchain.

Launched on February 20, 2022, on the Elrond Network, Club Gorgon has attracted the attention of multiple famous faces all-over the world, including Dani Alves.

The 38-year-old soccer legend tweeted that he is proud to be a member of Club Gorgon and fully supports the future of the platform while reiterating his love for the Medusa art and cannot wait to witness what the future holds for the platform.

Blockchain-based Digital collectibles or NFTs have been attracting serious attention from various sectors of the global economy, thanks to their ability to enable creators to express themselves in a whole new way.

Club Gorgon represents a retro-futuristic style crypto-collectibles paying homage to our roots via its hand-drawn Medusa art, which also serves as membership passes.

The Elrond Gold Token eGLD is used as part of the network’s governance mechanism, for staking and validator rewards, and also serves as a form of payment for transactions and smart contracts.

Platform users and developers also pay to use the Elrond Network with the eGLD coin, which serves as gas for the entire ecosystem.

The eGLD coin is designed for use with Elrond’s proprietary Maiar Wallet, which enables users to send near-instant transactions over the Elrond Network.

The token, unlike others, will not be released at once but slowly according to their smart contract, over the next ten years until the platform meets its desired target of 31.4 million eGLD coins.

Elrond Network, a highly scalable, fast, and efficient blockchain platform for distributed apps, enterprise use cases, and easy access to the digital economy is now home to Club Gorgon, a phygital art club of the future where selected artists’ work will be airdropped to its members.

The new economy as we know it is no longer the traditional financial markets but the digital financial system powered by blockchain technology.

Elrond is an internet-based blockchain, the Elrond network is a cheap, efficient, and scalable distributed ledger technology (DLT) that provides utility for dApp and enterprise solutions.

The platform was launched in 2020 and is specifically designed to provide decentralization, security, and scalability for distributed applications, businesses, and more.

Elrond was structured to focus on cross-chain interoperability, developer support, and achieving maximum operational efficiency. Elrond Network prides itself on an internet-scale blockchain, meaning it is specifically structured to handle transactional throughput on par with major internet platforms, as opposed to the relatively low throughput that applies to other networks.

In relative terms, the Bitcoin network can confirm an average of 7 transactions per second (TPS); the Elrond network meanwhile can handle 15,000 TPS, and at a cost of only one cent per transaction.

Elrond has been able to maintain its efficiency with an innovative combination of its bespoke Secure Proof-of-Stake consensus mechanism, advanced sharding tech, validator network structure, and its peculiar coin Elrond coin eGold (eGLD).