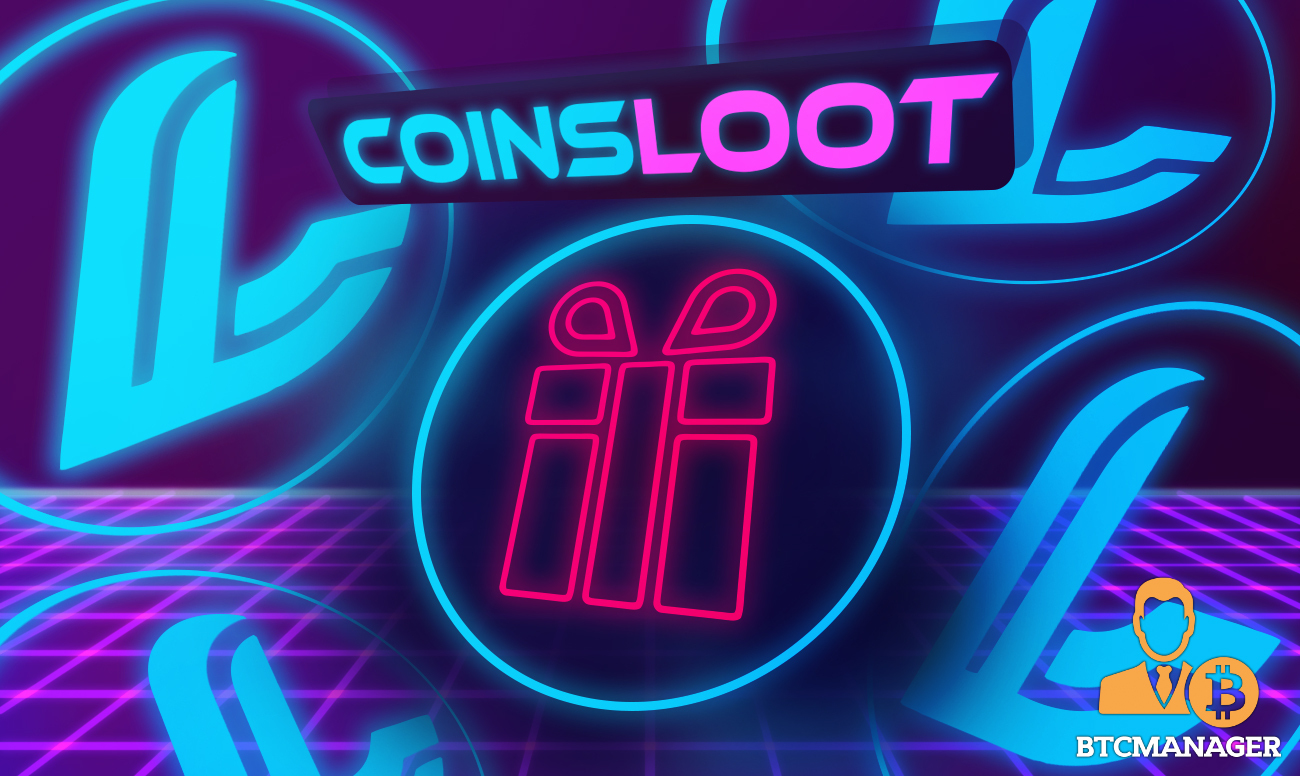 The advent of Bitcoin revolutionized the payment industry. The technology that underpinned Bitcoin, blockchain had much more potential than being just a peer-to-peer(P2P) payment system. Ethereum was the first to discover the potential of blockchain technology and figured applications don’t require an intermediary to work.. They can work on their own through smart contracts, which led to the creation of dApps.

What is a dApp?

Short for decentralized applications, dApp is similar to any other software application, but it runs on the blockchain or p2p networks instead of a centralized server. It has features like:

➔ Open-source and operate on its own without needing a middleman.
➔ Data and records are kept transparent for everyone to review.
➔ Uses a cryptographic token to secure the network.

Facebook, for example, is a standard web application that functions on a centralized server model. Facebook’s data is controlled by singular authorities and can be changed or manipulated
accordingly. Though we all are users of Facebook, the backend is still controlled by a single entity.

Contrary to this, CoinsLoot is distributed in nature and requires the participation of network users to modify or take control of information. No one has the authority to change the data or information on the CoinsLoot network once they run through the consensus mechanism.

Being a dApp, CoinsLoot is a decentralized and open-source application. Instead of keeping control in one hand, the platform allows all the network participants to keep track of the happenings. Any changes in CoinsLoot’s network are decided through a consensus.

Before the inception of blockchain technology, transactions were pushed through a centralized authority that monitored and verified them. dApps, on the other hand, works on a P2P model. All the transactions on CoinsLoot are processed through a decentralized consensus mechanism.

As soon as the majority of node operators approve a transaction, it goes through the network. These operators are rewarded in LOOT tokens.

No Single Point of Failure

As CoinsLoot is distributed and doesn’t rely on a single entity, no central point of failure exists. All the nodes operating on CoinsLoot platforms are independent of each other. If one fails, the other nodes remain unaffected and continue operating the network.

The ability to store data in a decentralized way was indeed a revolutionizing method to execute codes. With Ethereum, it became possible to deploy smart contracts to power the backend for dApps. As more dApps get developed, we’ll get closer to a fairer, freer, and accessible world of the internet.