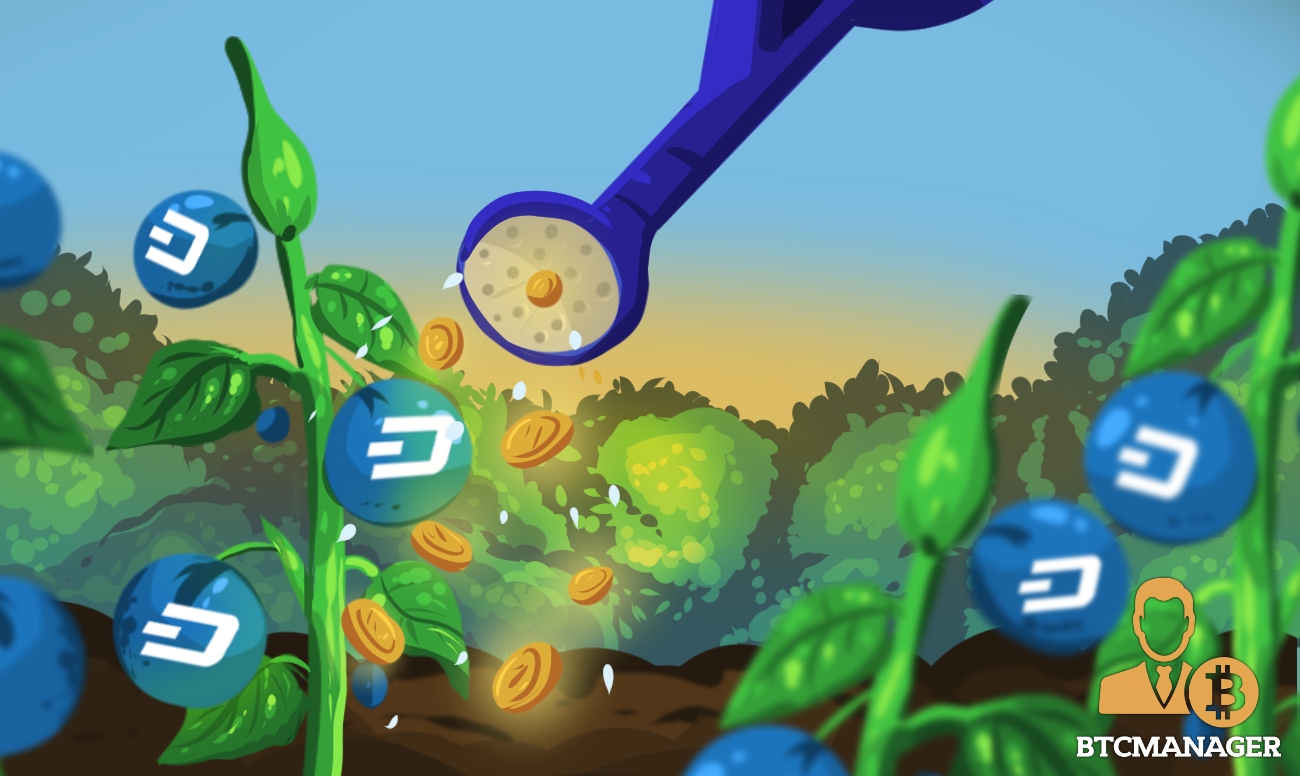 Dash (DASH), the 14th largest cryptocurrency in the world by market cap, has announced that its investment foundation called the Dash Investment Foundation is nearing completion. The team claims the primary objective of the investment fund is to strengthen the Dash distributed ledger technology (DLT) ecosystem through investment operations bankrolled by the network itself, according to a Medium blog post on May 9, 2019.

Dash Ventures Getting There

As stated in its blog post, the autonomous decentralized organization in charge of Dash (DASH), a privacy-centric blockchain-based digital asset, has announced the near completion of the Dash Investment Foundation.

Reportedly incorporated in March 2019, as a Cayman Islands foundation company limited by guarantee, the Dash team claims the Dash Investment Foundation is an ownerless and memberless investment fund aimed at strengthening the network through self-funded investment operations.

“Dash is now the first cryptocurrency network with a proposal system capable of investing in its own ecosystem. No longer must all distributions from the proposal system be in the form of grants.“

According to the team, the Dash Investment Foundation bridges the wide gap between the blockchain network and the project’s legacy financial and legal systems, in a bid to open possibilities for partnership between entrepreneurs and the project.

The team says the new investment foundation will also be highly beneficial to blockchain developers interested in building applications on the Dash Evolution platform.

The team has hinted that the investment fund will also enable the Dash project to pump in funds into higher-risk investments by making it possible for owners of great ideas to submit their proposals and issue equity or other assets in “consideration of the network funding.”

In a bid to ensure the smooth running of the Dash Ventures, the team has made it clear that masternode operators will be in charge of electing the six supervisors that will oversee the foundation.

The supervisors will be responsible for approving key organizational and operational decisions presented to it by the foundation’s directors, while the investment manager and directors, on the other hand, will be in charge of day-to-day operations.

Notably, Dash has stated categorically that while the supervisory team may consist of virtually any individual trusted by the network, the foundation directors would be made up of only professionals with the relevant skills.

“Our aim is to enable Dash Ventures to operate entirely independently from Dash Dash Core Group.“

The elections for the supervisors begin on May 23, 2019, and runs until June 16, 2019. The eligibility requirements and other details concerning the election will be released shortly.